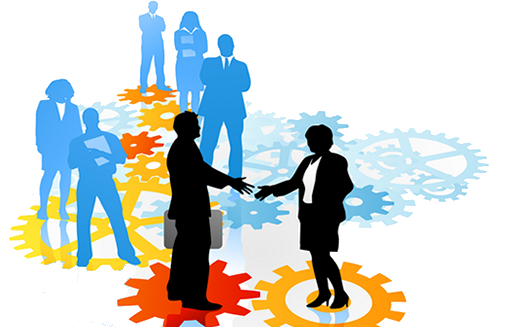 Tbilisi. By the conclusion of IDFI, public administration reform (PAR) action plan does not respond to the existing challenges.

“As a member organization of the PAR Council, IDFI was involved in the elaboration of the PAR Action Plan. During the discussions held on the draft PAR Action Plan IDFI in a number of occasions underlined the necessity of providing in the policy document more important commitments and reforms. Despite this, the new PAR Action Plan does not provide for ambitious reforms, especially, in terms of increasing transparency and accountability”, - IDFI mentions, - “In order to eliminate the shortcomings, it is necessary for the Government of Georgia to take into account the following recommendations: Strengthening civil society (especially at the regional level) and ensure their involvement in the development of any national or sectoral policy document; Raising public awareness on public civil service reform and ensuring wide public consultations when developing any national or sectoral policy document; Further updating of PAR Action Plan for the purpose of planning more ambitious reforms / commitments and elimination of discussed shortcomings; Expanding the circle of responsible agencies for the implementation of the PAR Action Plan and increasing the involvement of municipalities in it”.

Tbilisi. On May 22, the Georgian Young Lawyers’ Association presented alternative reports to the Parliament of Georgia, in which reports it appraises the state of execution of resolutions and rulings ...