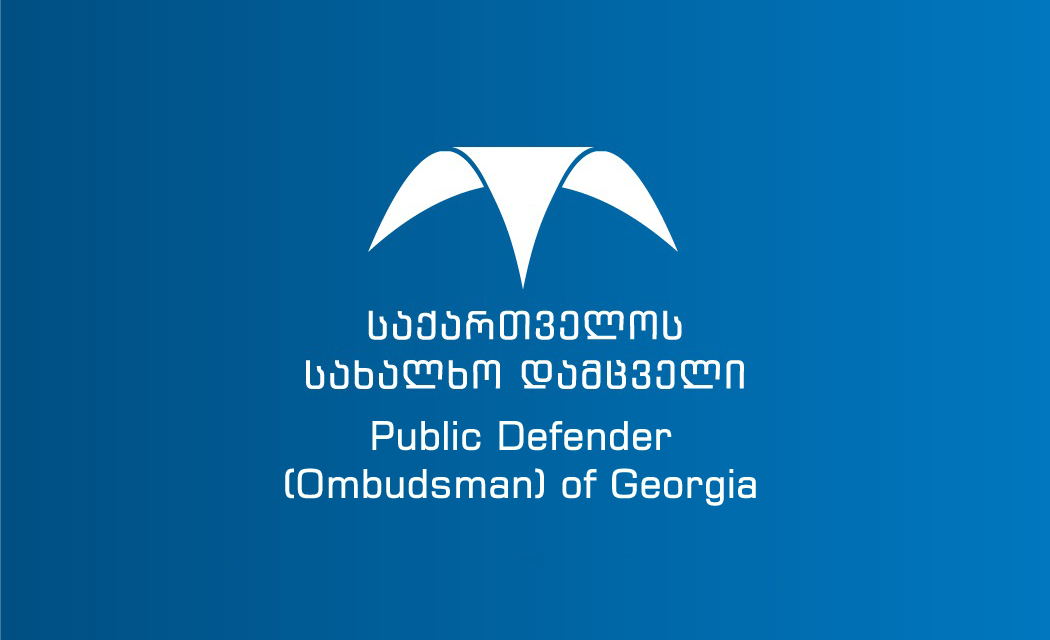 Tbilisi. The Public Defender of Georgia calls on the Ministry of Internal Affairs to take proactive preventive measures with regard to the intention of the Georgian March to block the entrances to the Tbilisi and Batumi cinemas during the premiere of a movie - And We Dance.

‘The Public Defender explains that the right to assembly protects only the right to peaceful assembly and not the acts aimed at restricting the rights and freedoms of others. For this purpose, the Law of Georgia on Assemblies and Demonstrations imposes certain obligations on the organizers and participants of such actions; inter alia, it prohibits the blockage of the entrances to the premises during assemblies and demonstrations’, - Is mentioned in the statement. 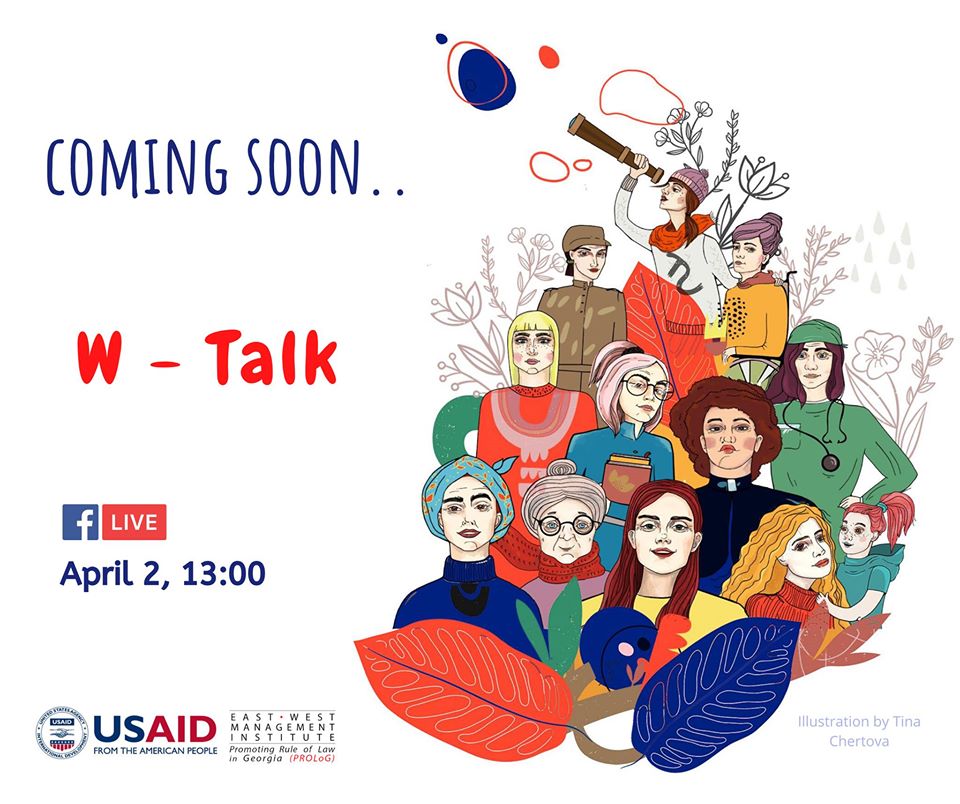 W-Talks - the conversation on women's empowerment is just beginning

W-Talks start on April 2 and are an initiative of the USAID Promoting Rule of Law in Georgia Program (PROLoG). Each edition of W-Talk will be hosted by Ana Abashidze, head of the Partnership for Human...
31/03/2020 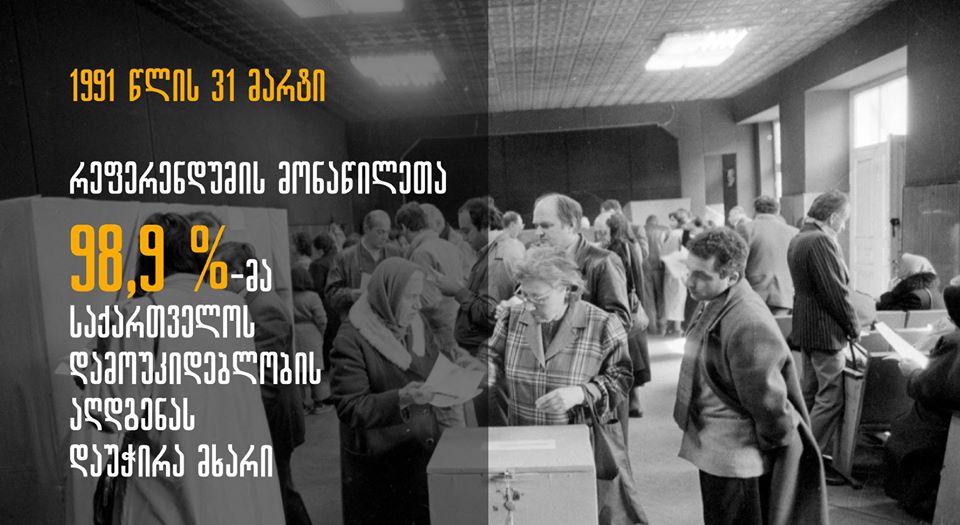 On March 31, population voted for the independence of Georgia through the referendum 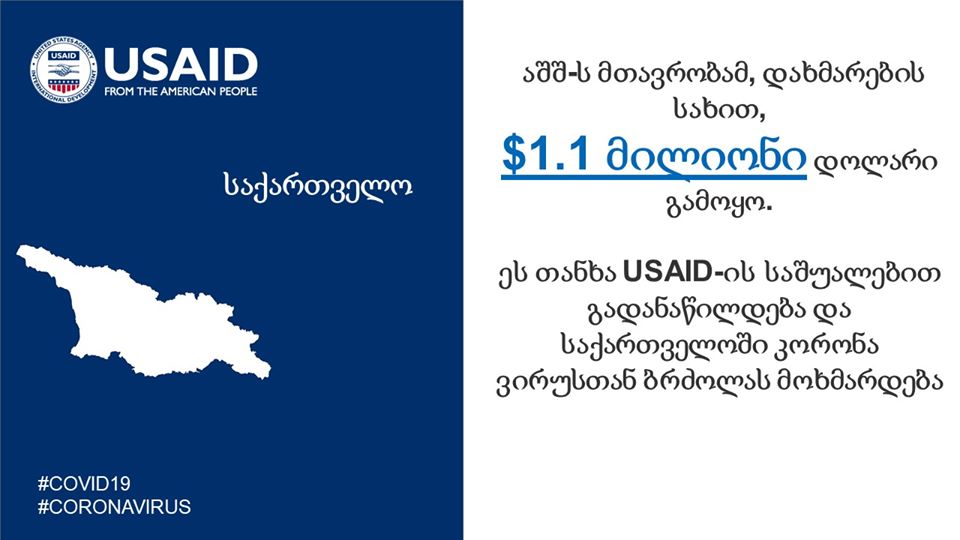 The U.S. government through USAID will contribute $1.1 million in emergency health assistance

Tbilisi. Here in Georgia, the U.S. Government through USAID will contribute $1.1 million in emergency health assistance. „Delivered in partnership with the World Health Organization and the Inte...
31/03/2020 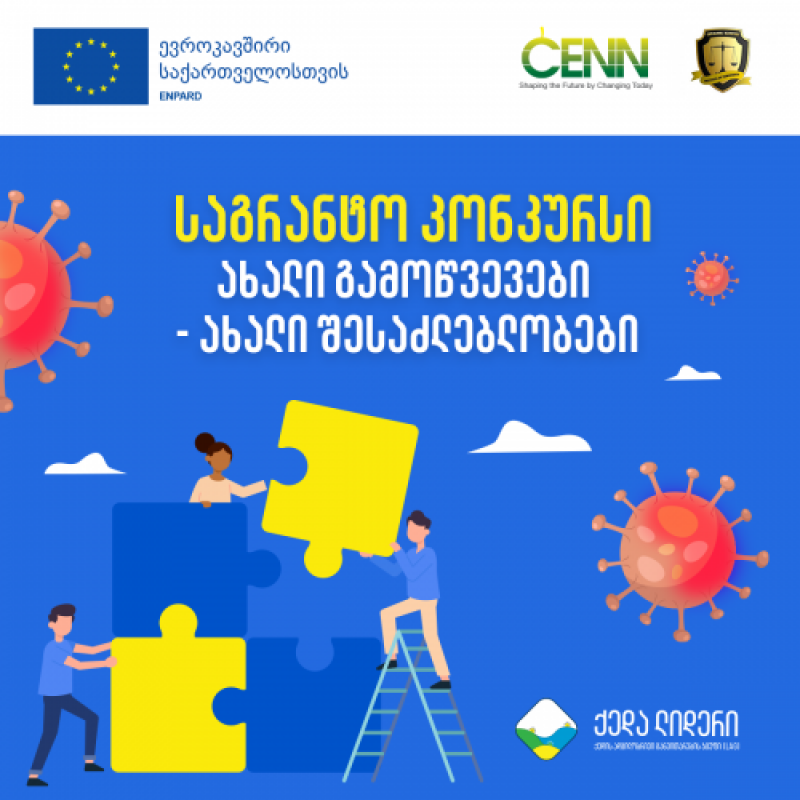 Within the framework of the “Keda Leader” project, carried out through the support of the EU ENPARD program, CENN, Institute of Democracy (IoD) and Keda Local Action Group (LAG) are pleased to announc...
31/03/2020 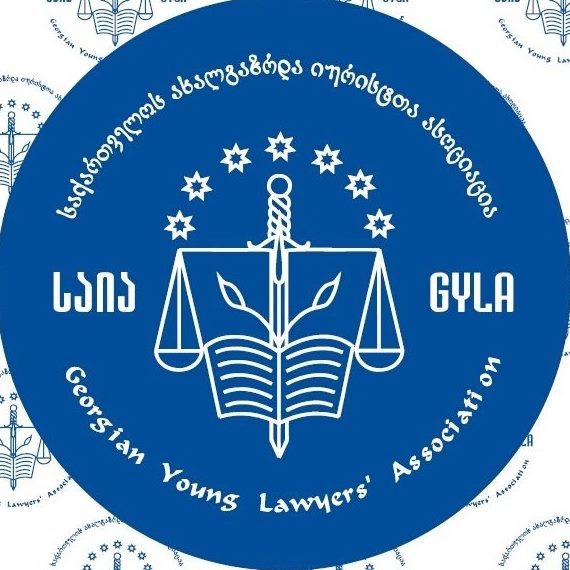 Call of GYLA to the Plenum of the Supreme Court...

Tbilisi. The Georgian Young Lawyers’ Association (GYLA) calls on the Plenum of the Supreme Court to suspend procedures for appointment of a judge of the Constitutional Court until the state of emergen...