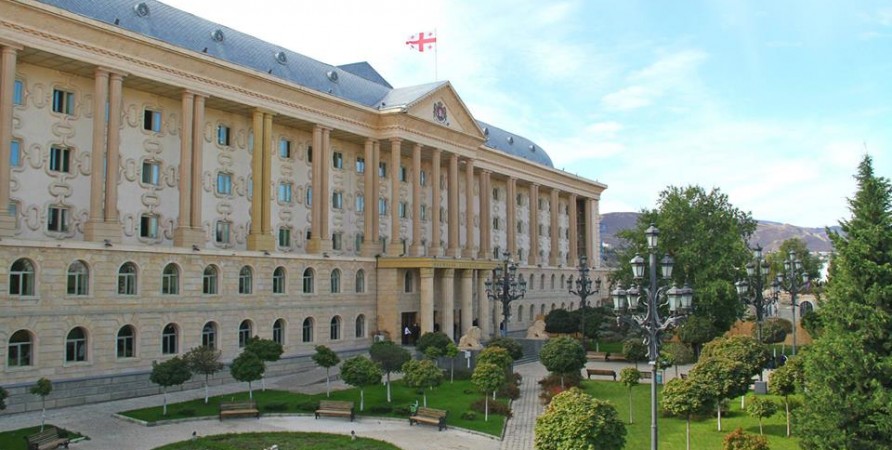 “At this stage, according to the information available to us, some of the detainees were detained on November 18, during working hours. Consequently, the maximum term of their detention is 12 hours, according to the Georgian legislation. After this period expires, it is necessary to release them. We would also like to emphasize the fact that only one judge is considering the cases of administrative detention, which naturally complicates the administration of swift justice. It is necessary to involve additional judges in the process in order to prevent violation of the detainees' procedural rights. We urge Tbilisi City Court to comply with the requirements of the law and conduct trials timely and fairly”, is noted in the statement. 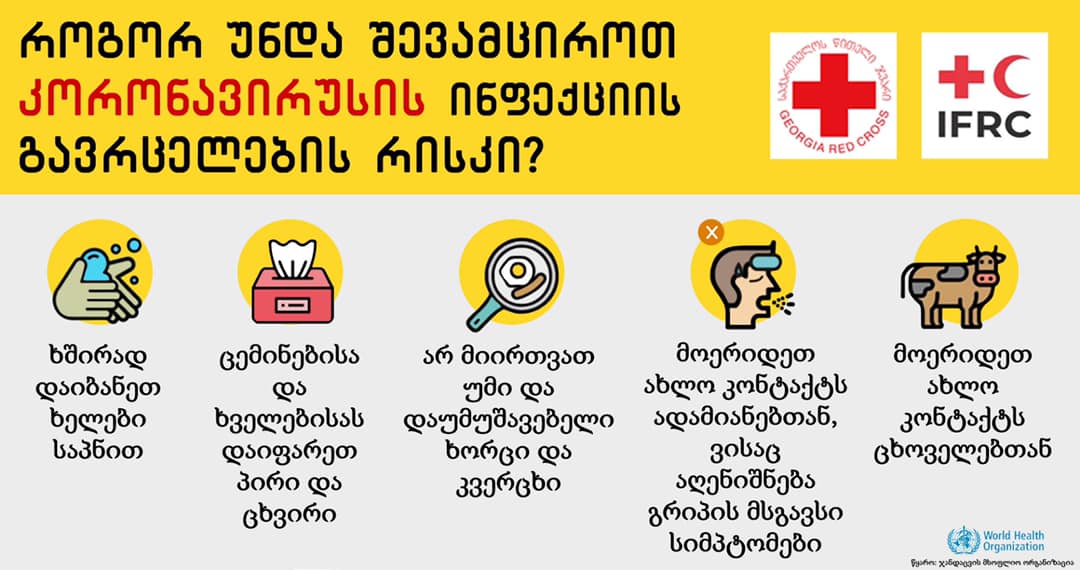 How Can you reduce the risk of coronavirus infection?

Tbilisi. Georgia Red Cross Society publishes an infographic: how to reduce of coronavirus infection risk? “On December 31, new coronavirus (nCOV) was identified in Wuhan city, China. What are th...
24/01/2020 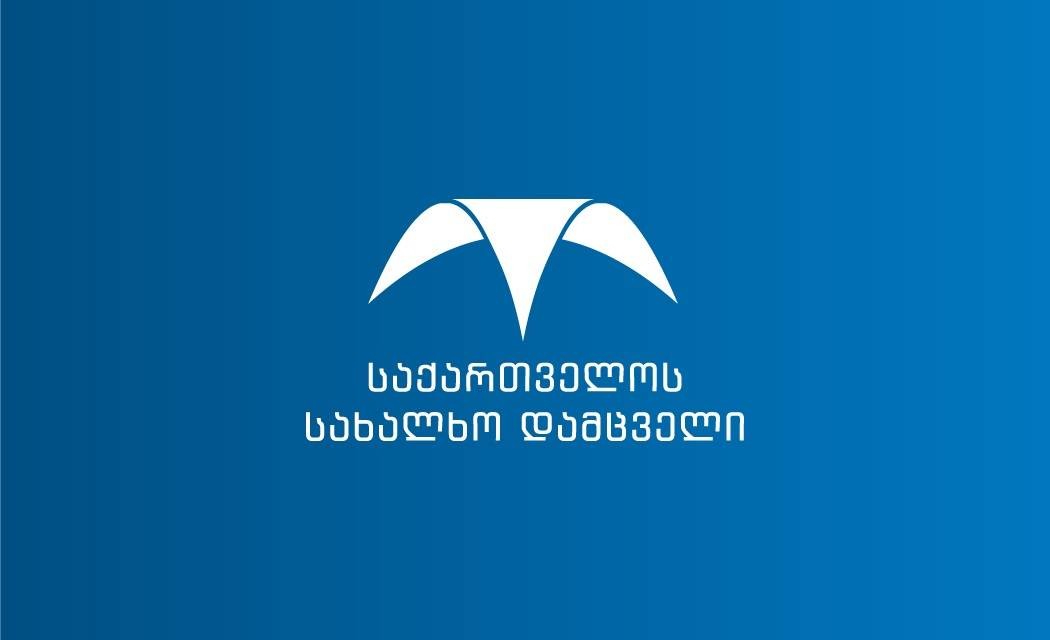 Tbilisi. Human Rights Education and Monitoring Center (EMC) responds to grave cases of discrediting the Public Defender by the Minister of Justice of Georgia and calls on the Government of Georgia to ...
24/01/2020 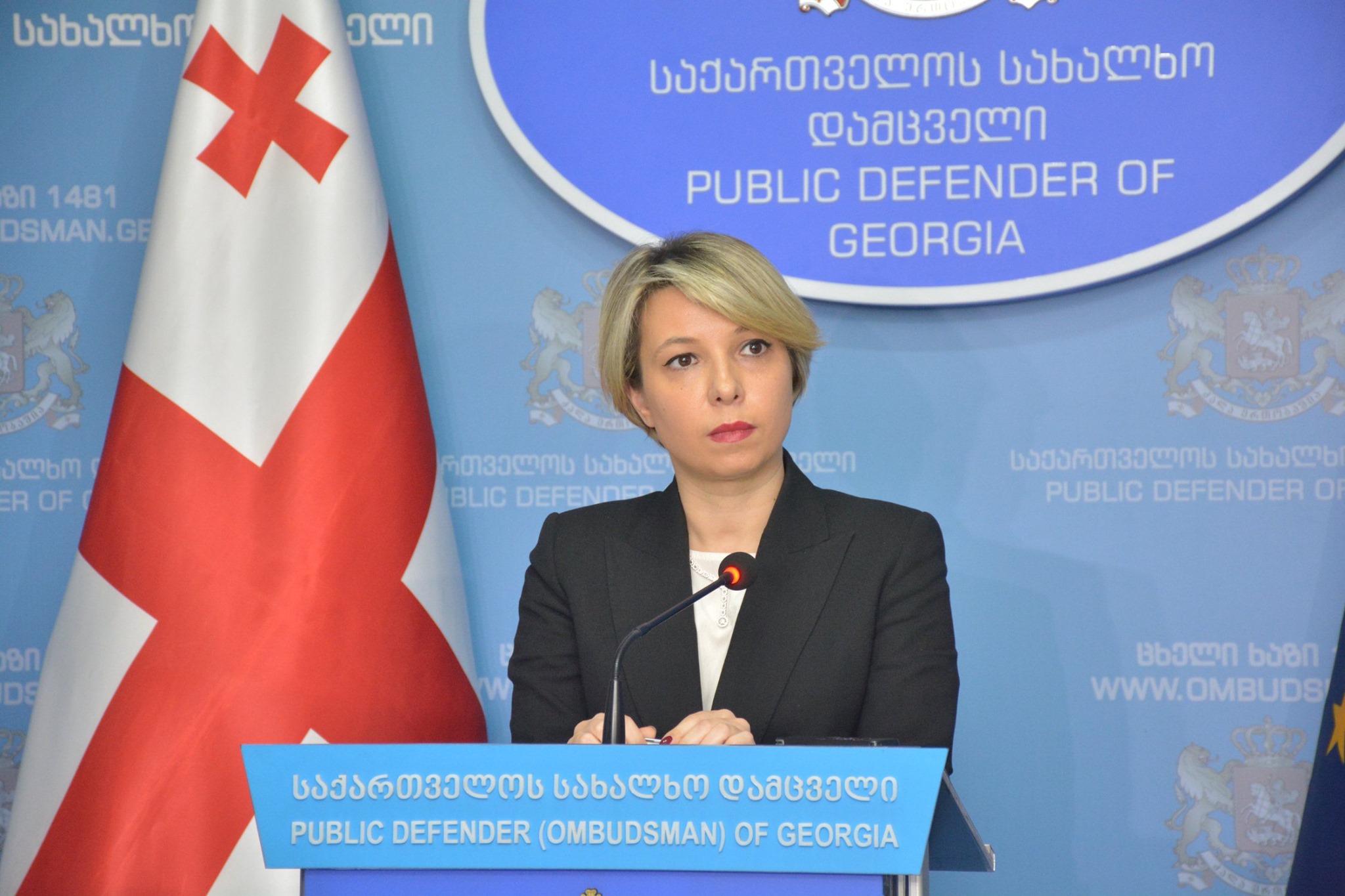 Tbilisi. The Public Defender of Georgia would like to respond to the illegal public disclosure of the details of the Public Defender's meeting with inmates by the Special Penitentiary Service/Ministry...