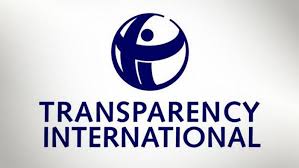 ‘Transparency International is deeply concerned by the political crisis and backlash against independent civil society groups in Georgia, which risk harming democratic progress in the country and undermining attempts to fight corruption. Transparency International has previously warned about the signs of state capture in Georgia. The failure to proceed with electoral reform weakens the health of Georgia’s democracy and threatens future anti-corruption efforts’ – Is mentioned in the statement. 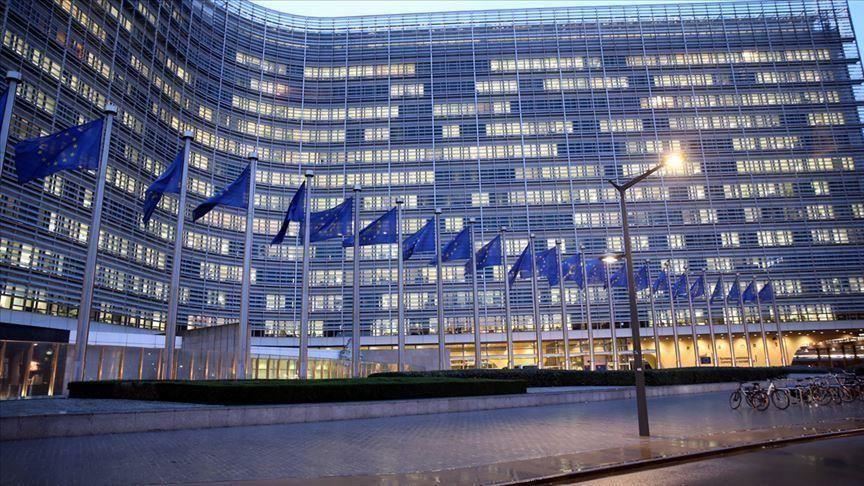 As of today, the Commission, on behalf of the EU, has agreed Memoranda of Understanding (MoU) on macro-financial assistance (MFA) programmes with eight partners. The agreements are part of the €3 bill...
10/08/2020 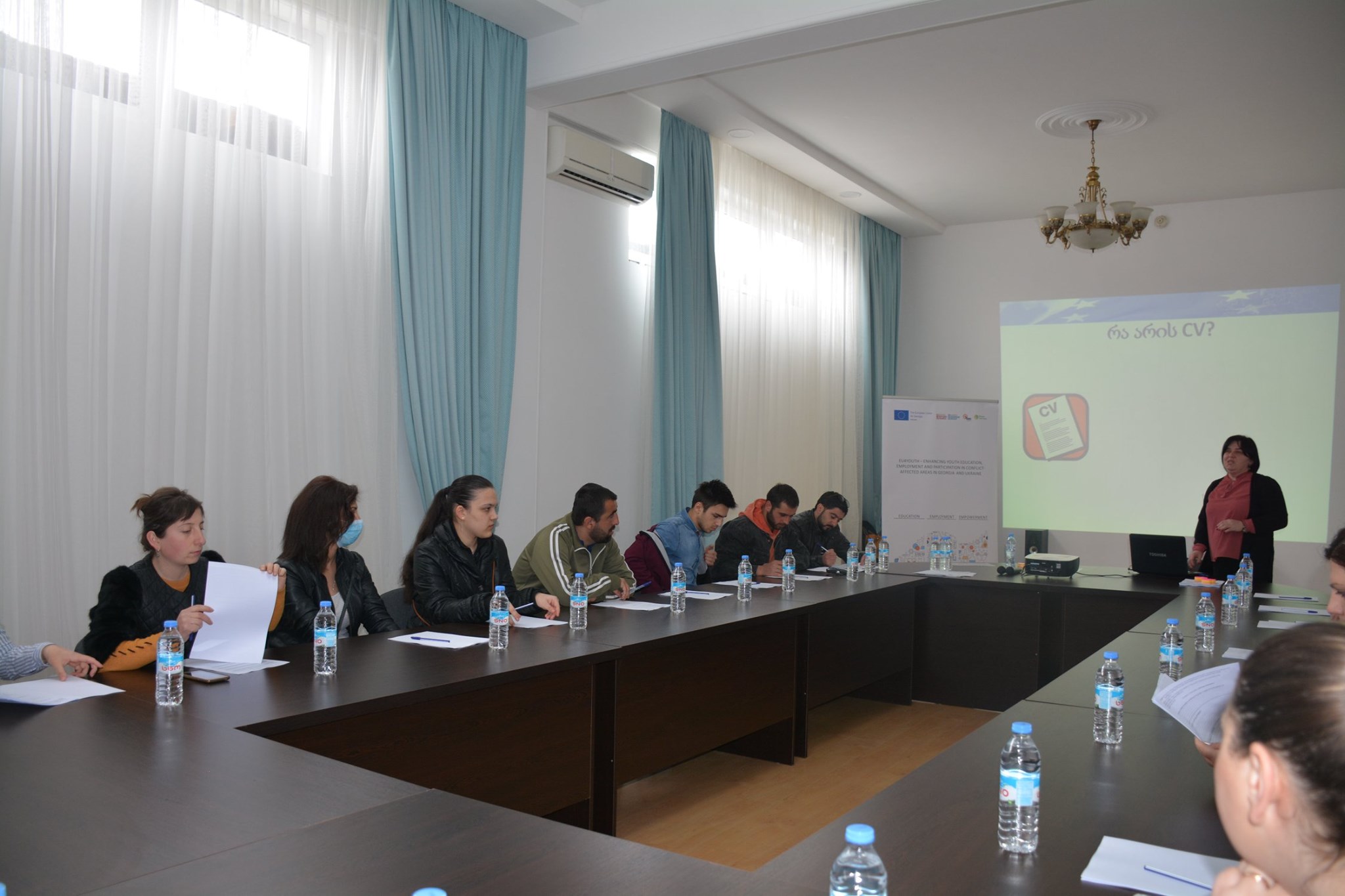 Georgia’s European Way During the Period of Pandemic Deglobalization

Tbilisi. The Georgian Foundation for Strategic and International Studies published a blog by Vladimer Papava, Senior Fellow at the Foundation – “Georgia’s European Way During the Period of Pandemic De...