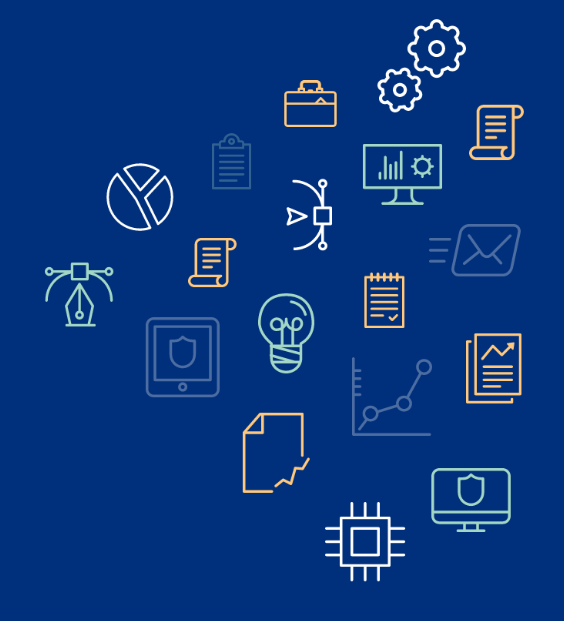 Tbilisi. Civil Society Organizations are addressing to the Government on the transition to the proportional electoral system.

“Backing out on the promise to adopt a proportional system, the formation process of the Supreme Court, the ongoing political crisis and the policies of the Government of Georgia has been numerously criticized by the country’s domestic and international partners. This is confirmed with the critical statements made at the European Parliament and the strongly worded letters addressed to the Prime Minister of Georgia by the representatives of the U.S. House of Representatives and the Senate.

This situation can be resolved by following through with the public promise of adopting a proportional electoral system. This decision would be perceived by the local and international society as the ruling party’s readiness to support the country’s democratic development”, is noted in the statement. 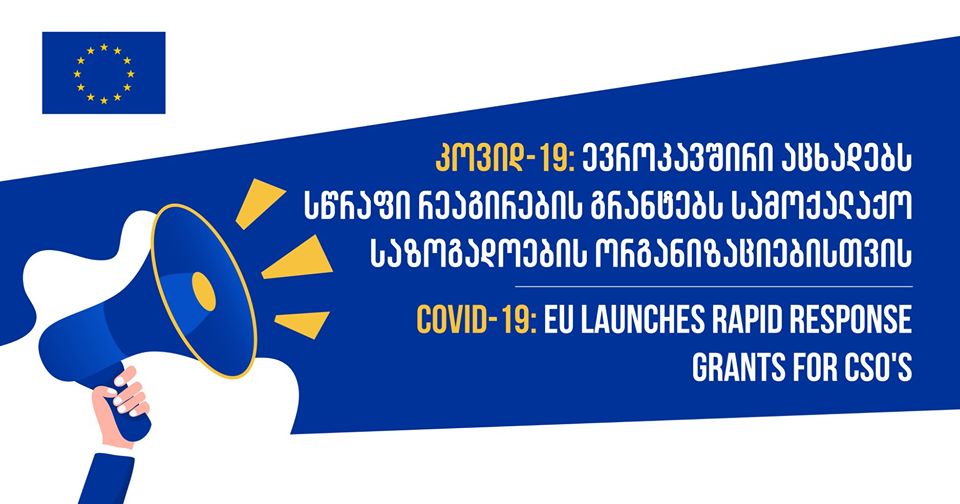 The EU has made available a Rapid Response Mechanism (RRM) of €1.3 million providing grants of up to 60,000 EUR for civil society organisations to respond swiftly to developments such as Covid-19. Gra...
02/04/2020 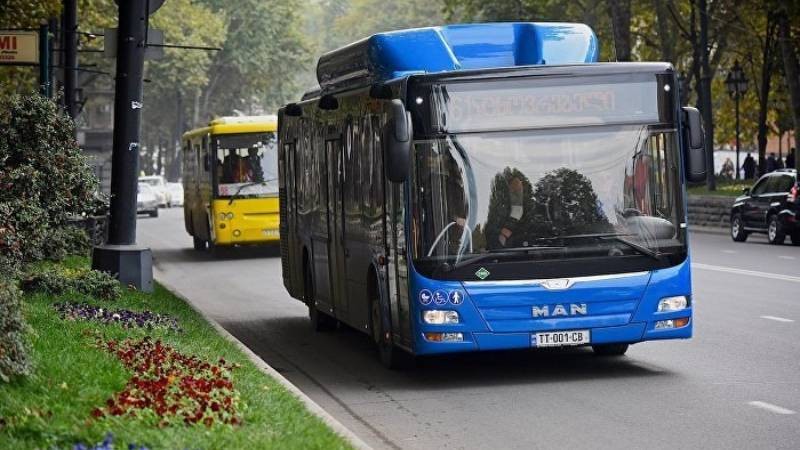 EMC calls on the state to instruct employers to transport employees

Tbilisi. Human Rights Education and Monitoring Center (EMC) responds to the resolution of the Government of Georgia N204 of March 30, 2020, restricting public transportation in order to reduce spread ...
02/04/2020 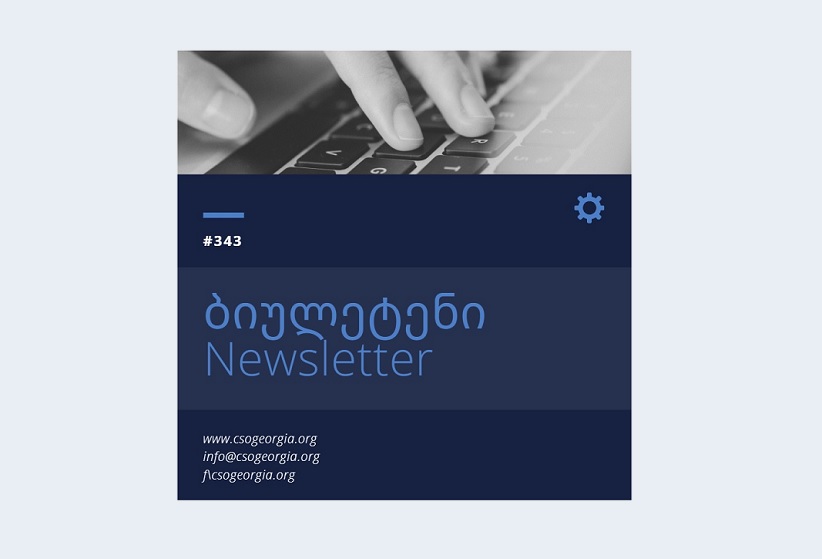