Statement of “No to Phobia!” in regard to intensified xenophobia against ethnic Azerbaijani citizens

Tbilisi. “No to Phobia!” platform is concerned about the wave of xenophobia, which is a consequence of developments occurred in Marneuli.

“We call on the media, politicians and public officials to facilitate dissemination of correct, accurate and non-discriminatory information within the public as much as possible, while at the same time, play an active role in integration of ethnic Azerbaijani citizens”, - is stated on the website of the organization. 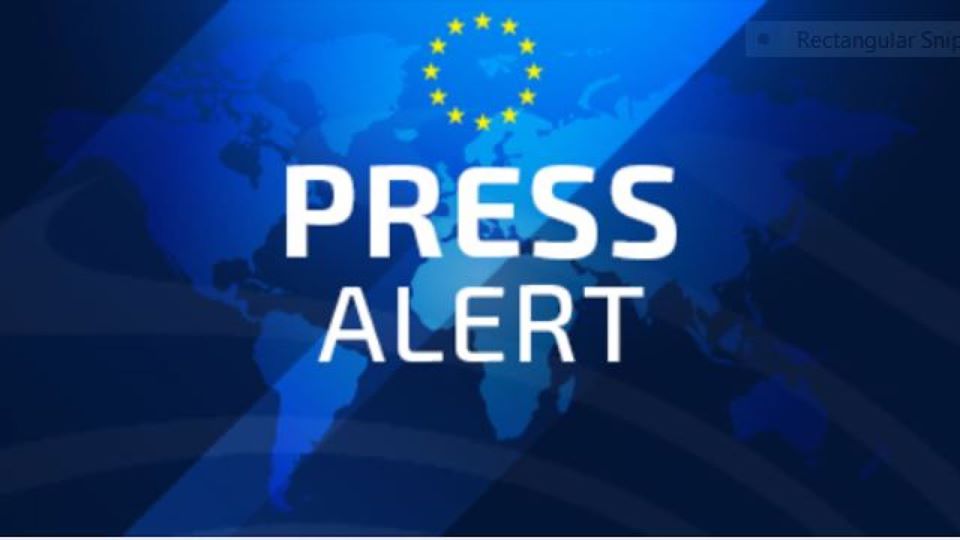 An open letter to the government and people of Georgia

Tbilisi. European Union releases the joint letter addressed to the goverment and people of Georgia. “The COVID-19 pandemic and associated economic crisis is unfolding at an unprecedented pace and h...
09/04/2020 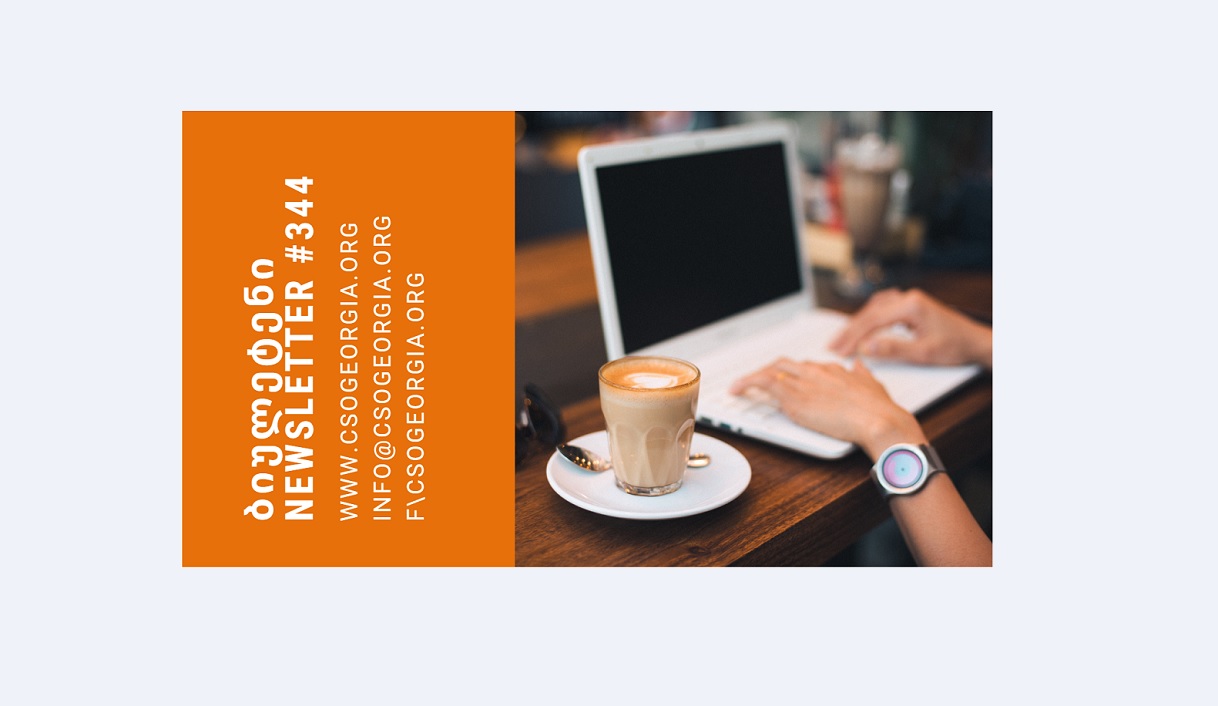 The web portal CsoGeorgia.org releases a weekly newsletter of grants competition, contests, vacancies, fellowships and tenders for civil society organizations and for any interested person. Newsl
08/04/2020 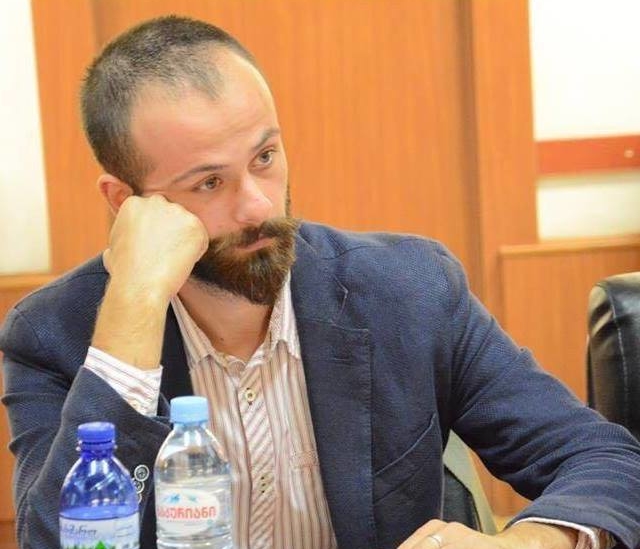 Where do the homeless go during a curfew?

Tbilisi. The Georgian Young Lawyers’ Association (GYLA) publishes a blog post by Vakhushti Menabde: Where the homeless go during a curfew. “A curfew means restriction of presence in a public spac...
08/04/2020 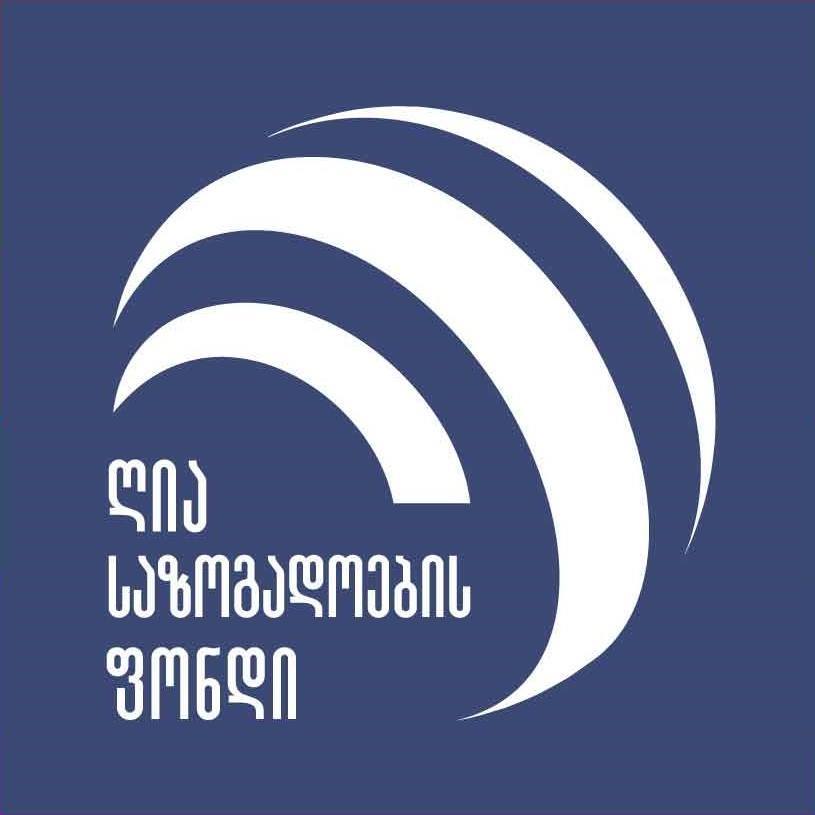