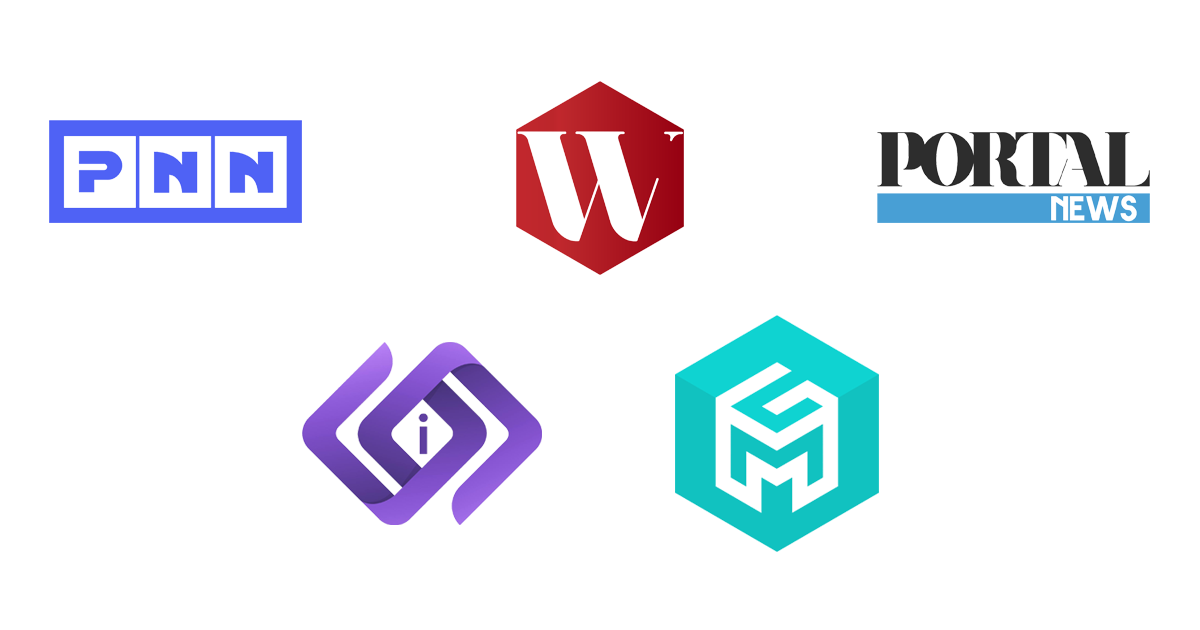 “Based on observation of ISFED, there are currently 5 sponsorship oriented closely linked to each other pages on Facebook, which also use other platforms and websites of social media. These pages of fake media have been reactivated on Facebook with the modified tactics since January 2020, however, their main strategy is unchanged: they attempt to present themselves as a real media and carry out a sponsored propaganda campaign through this veil. They create a unified coordinated network in favor of the Government. The average number of those who like and subscribe these fake media pages is around 5,000, however, posts published on them have a high level of interaction thanks to sponsored posts. Half of the published posts are sponsored. More than 99% of the total interaction of pages (the sum of reactions, comments and shares) comes on these posts”, - is stated on the website of the organization.