12 years since the August 2008 war: Russian disinformation and real facts 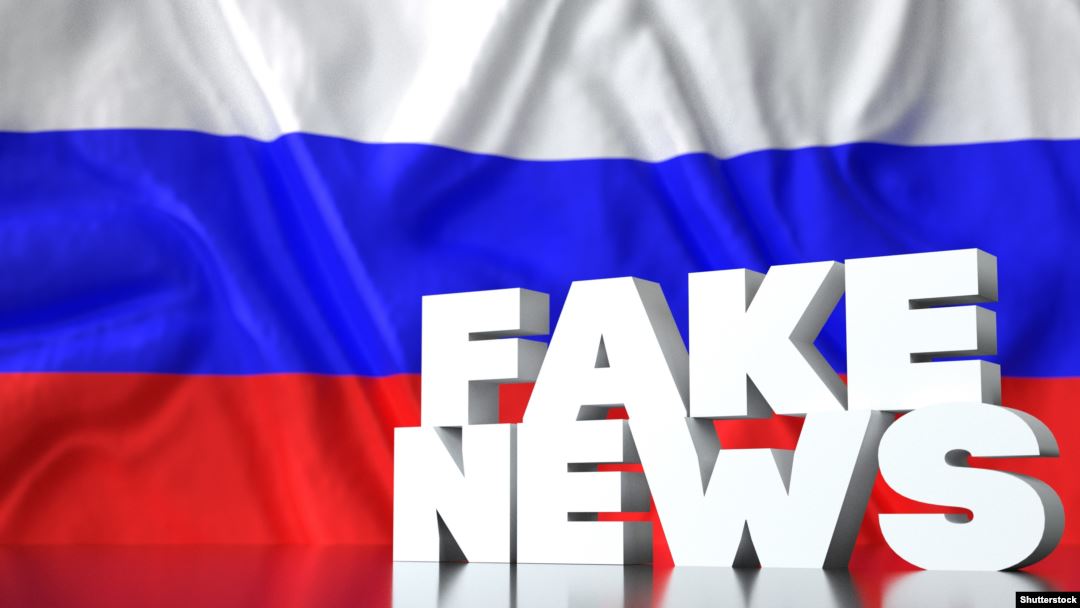 Tbilisi. The Institute for Development of Freedom of Information (IDFI) publishes a blog post – “12 years since the August 2008 war: Russian disinformation and real facts”.

“In 2020, 12 years have passed since the start of the August 2008 Russian-Georgian war. As in 2008, Russian propaganda, related to the Russian-Georgian war, is active today too. Through disseminating disinformation, it attempts to convince population of both Russia and Georgia, as well as the international community that the war in August 8, 2008 was initiated by Georgia against ethnic Ossetians, while Russia was “forced” to perform military intervention into Georgia to “protect” them. In fact, this conflict has a much longer history, which proves that the initiator of the war was not Georgia”, - is stated in the blog post. 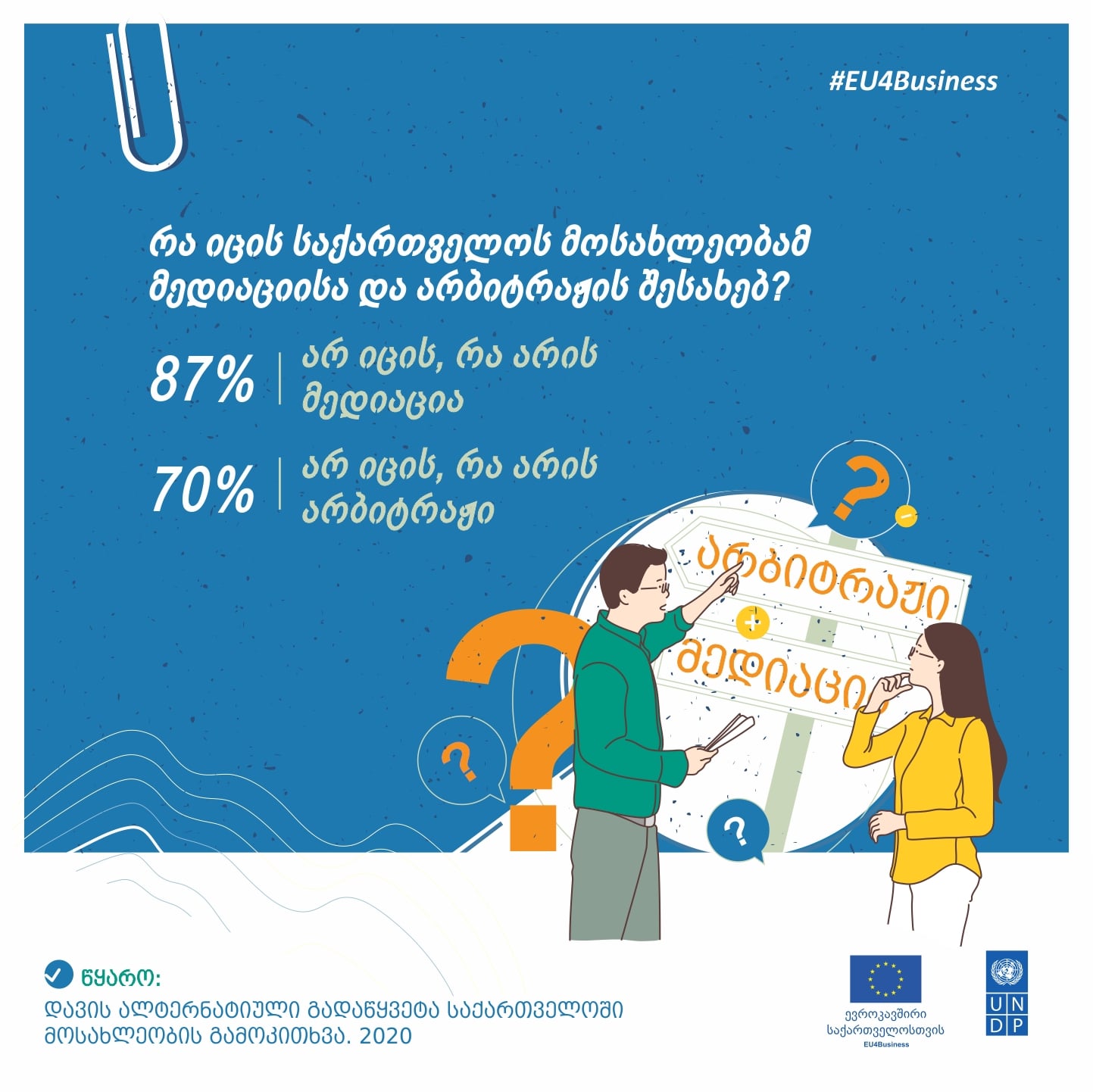 What does Georgian society know about mediation and arbitration?

EU and UNDP Georgia releases research on Georgian perceptions of Alternative Dispute Resolution. See some of the findings below or check it out here... Source: EU’s Page in the social network
22/10/2020 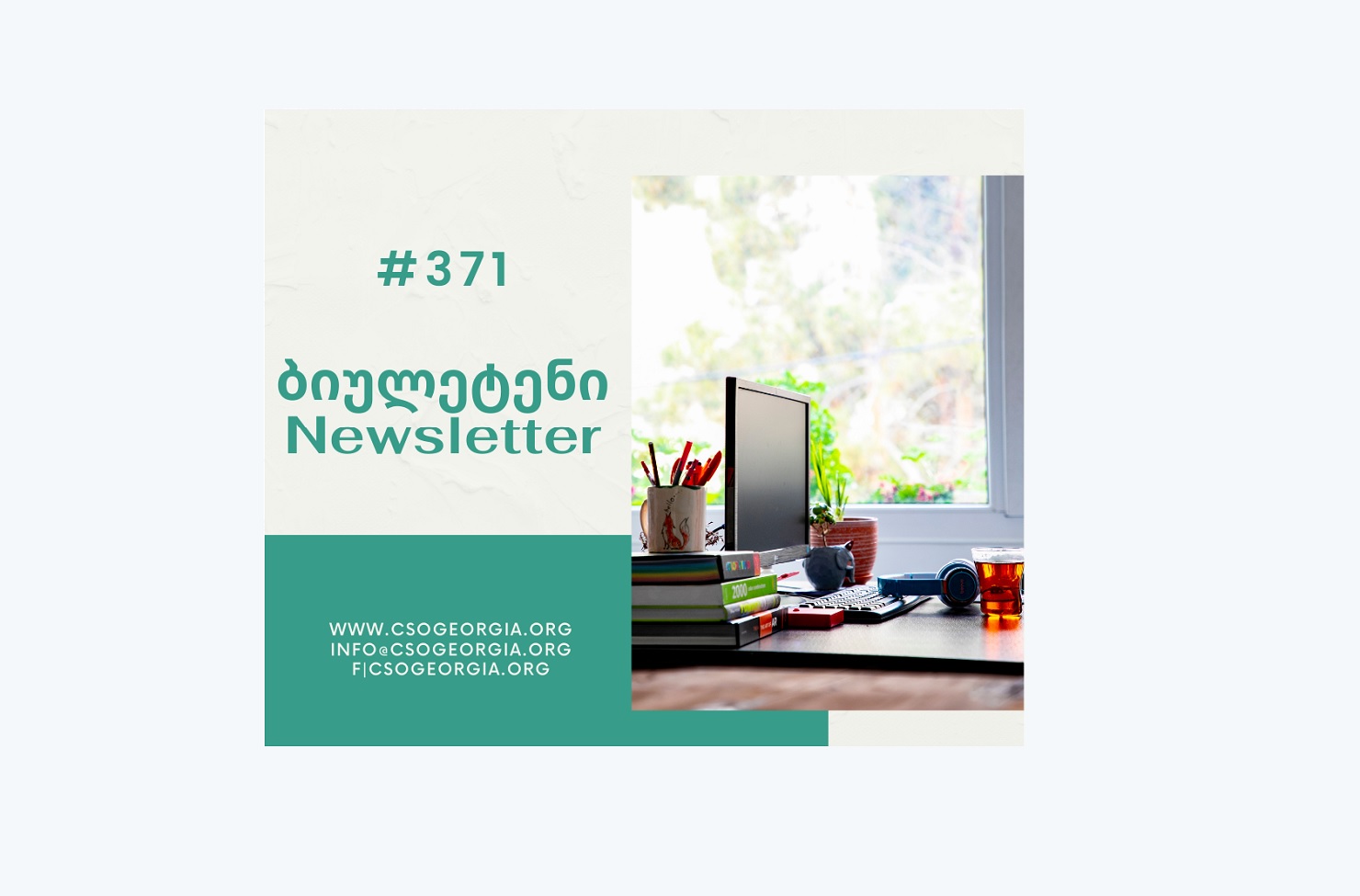