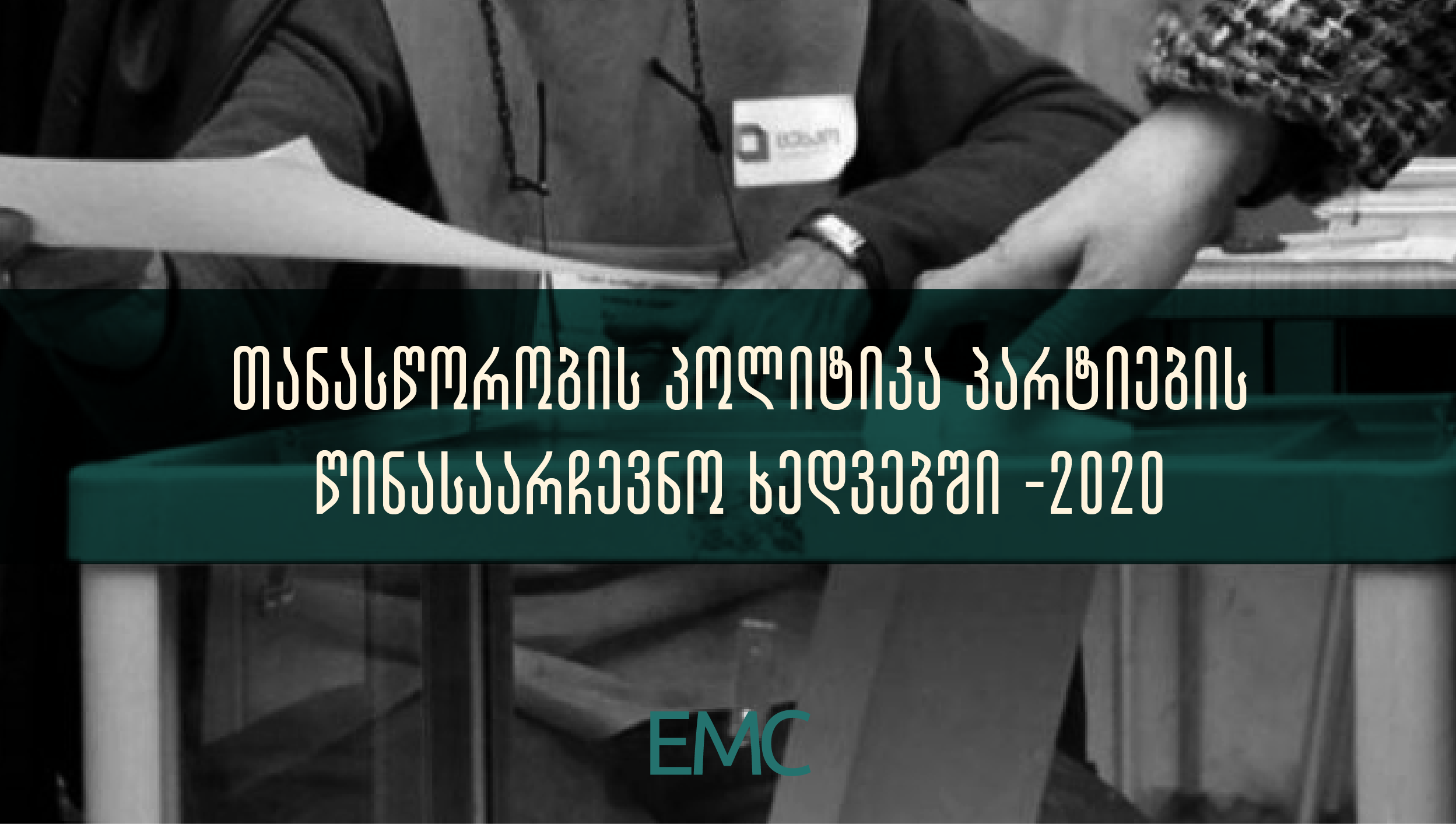 Tbilisi. Human Rights Education and Monitoring Center (EMC) publishes a document, which contains an analysis of the policy of platforms and visions of political parties in terms of equality.

“More precisely, the document contains a detailed review and analysis of discourses, visions and strategies presented by parties in their election platforms in regard to protection of rights and meeting needs of non-dominant religious and ethnic groups, as well as protection of rights of women and LGBTQ people and human rights in conflict regions. In general, it seems that equality policy is not a priority for a large part of political parties, and most of them use superficial as well as mainstream paradigms and visions”, - is stated on the website of the organization. 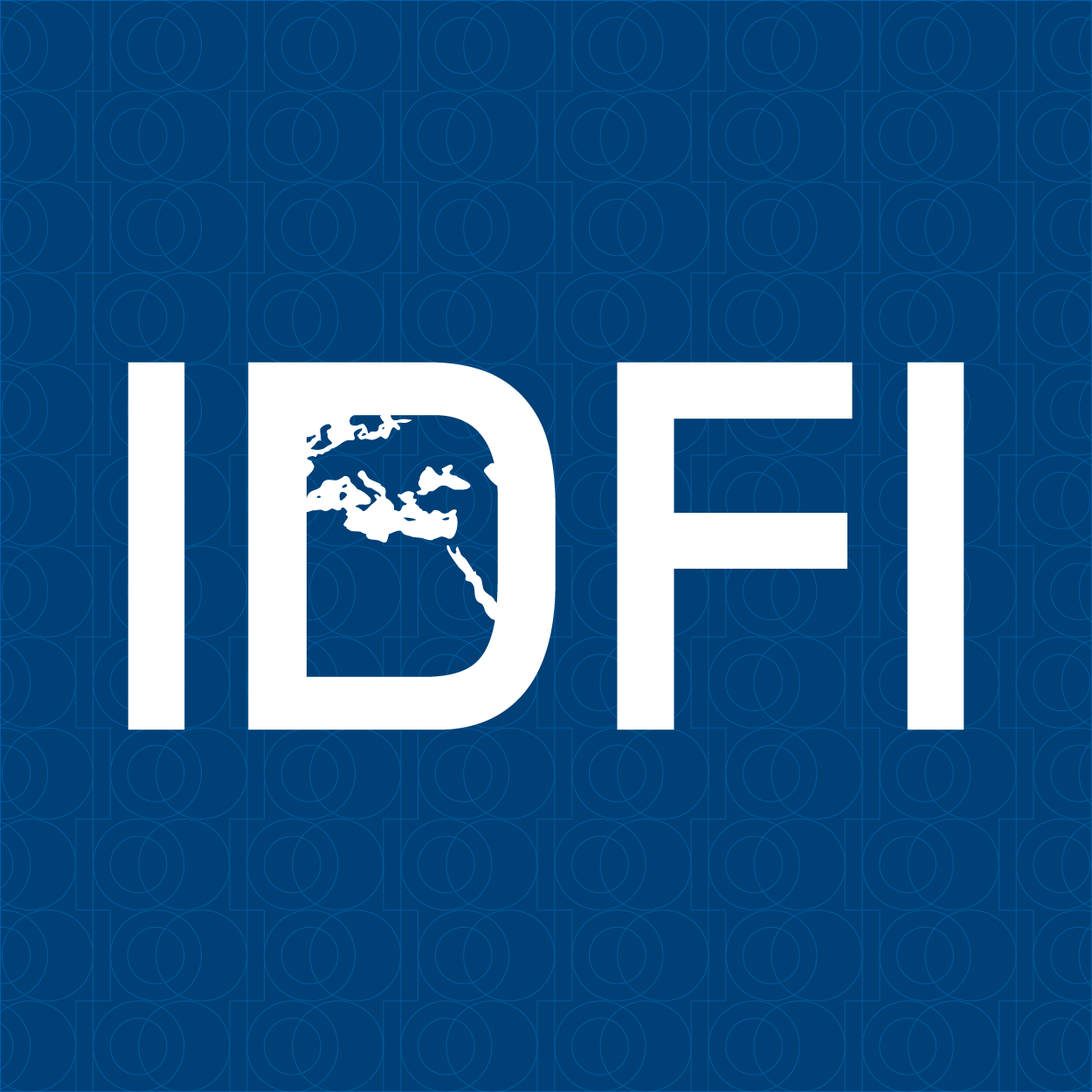 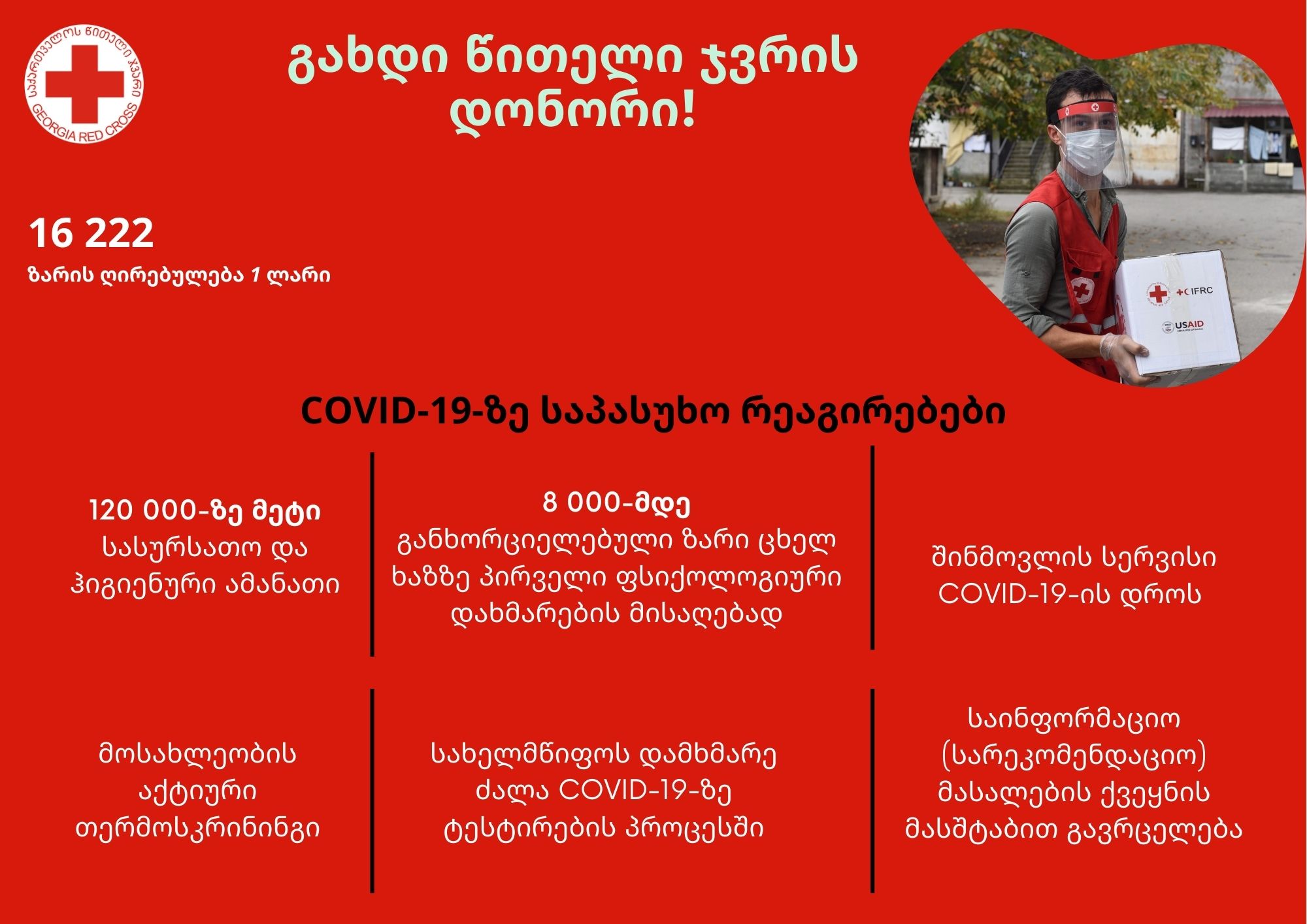