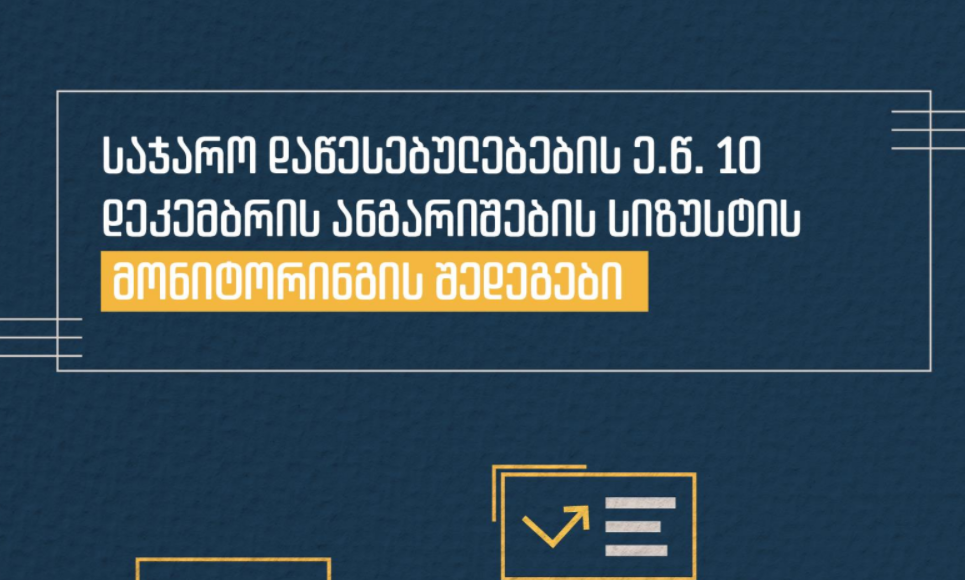 According to the organization, “the monitoring has revealed that there are frequent cases when public institutions reflect in the data of their reports incompatible with requirements of legislation and/or reality. For example, despite the fact that public information requests of IDFI were left unanswered within the reporting period, indicators, provided in December 10 reports that show how completely public information requests were addressed, as well as current statuses, granted to letters that are overdue for months, point out that public institutions perform unconscientious and manipulative data processing. 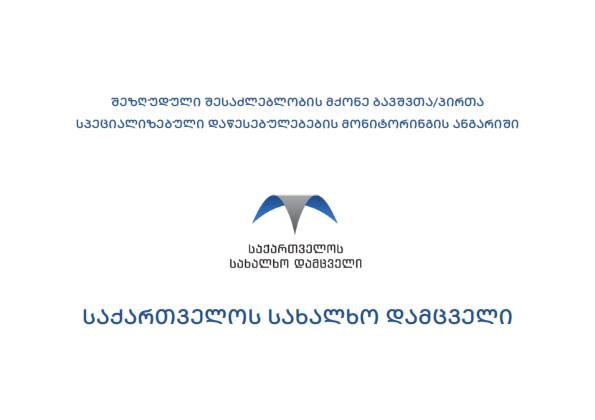 Monitoring report on specialized facilities for children/persons with disabilities

Tbilisi. The special report was drawn up on the basis of the visits paid to the assisted living facilities and orphanages for persons with disabilities. “The document discusses the living and infra...
17/09/2021 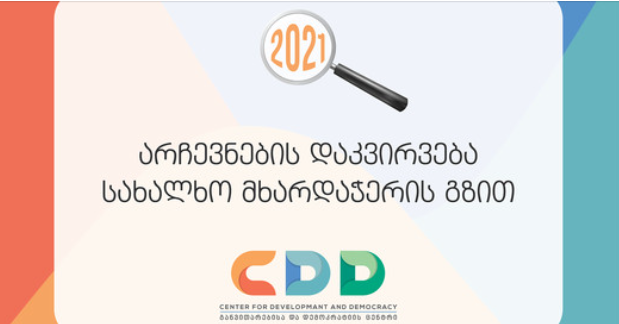 Tbilisi. In 2020, for the first time in the history of Georgian local observer organizations, CDD was able to obtain the necessary resources to observe the elections through international crowdfunding...
16/09/2021

IDFI: ‘Violation of the Right to Privacy - a Systemic Challenge for Georgia’

Tbilisi. IDFI believes, that the experience of recent years, especially the information spread a few days ago about the alleged facts of mass interception, clearly shows that covert surveillance is a ...
16/09/2021 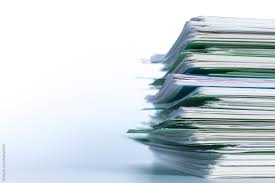 Monitoring Report on Specialized Institutions for Children/Persons with Disabilities

Tbilisi. The Public Defender presents the findings of a special report drawn up on the basis of the visits paid to the assisted living facilities and orphanages for persons with disabilities were pres... 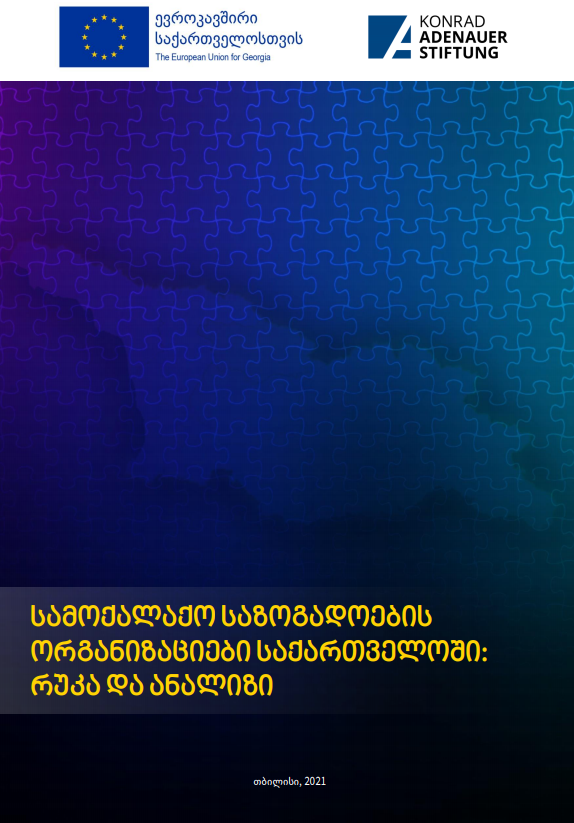