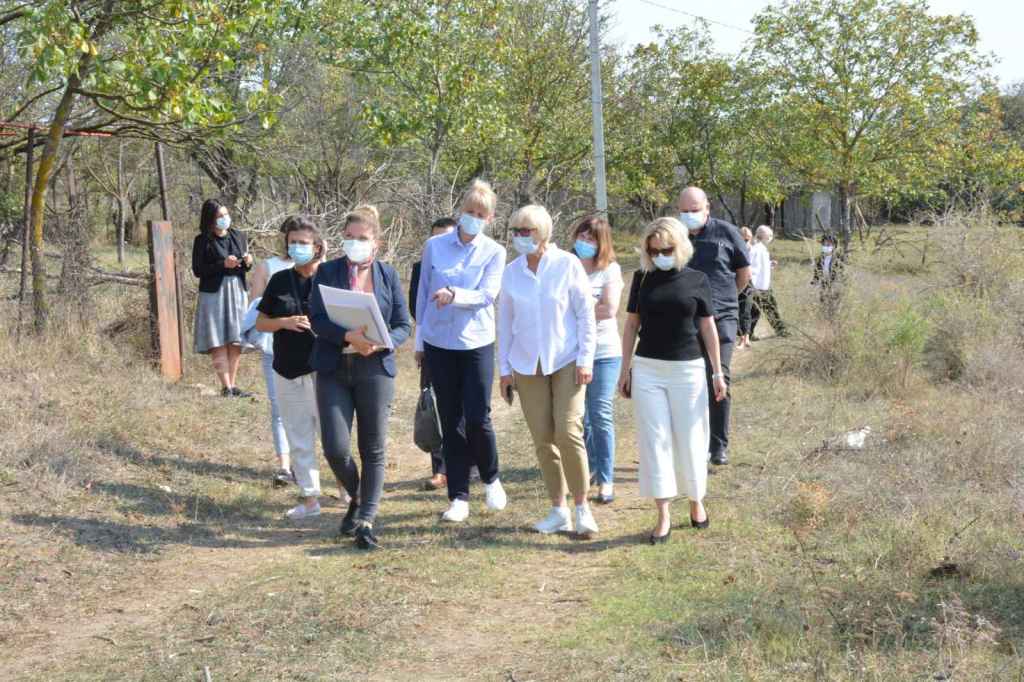 Tbilisi. On September 13, 2021, Nino Lomjaria, Public Defender of Georgia, and Lyudmila Denisova, UkrainianParliament Commissioner for Human Rights, visited the village of Khurvaleti during the occupation line.

The Public Defender informed her Ukrainian counterpart about the rights situation of the population living in the occupied territories. They talked about general problems, including restrictions on movement, medical and other services. "It seems that the occupation force is acting according to one and the same scenario and plan, but the situation in Georgia is aggravated by the lack of communication at the human and departmental levels, which is obviously the result of Russian pressure. 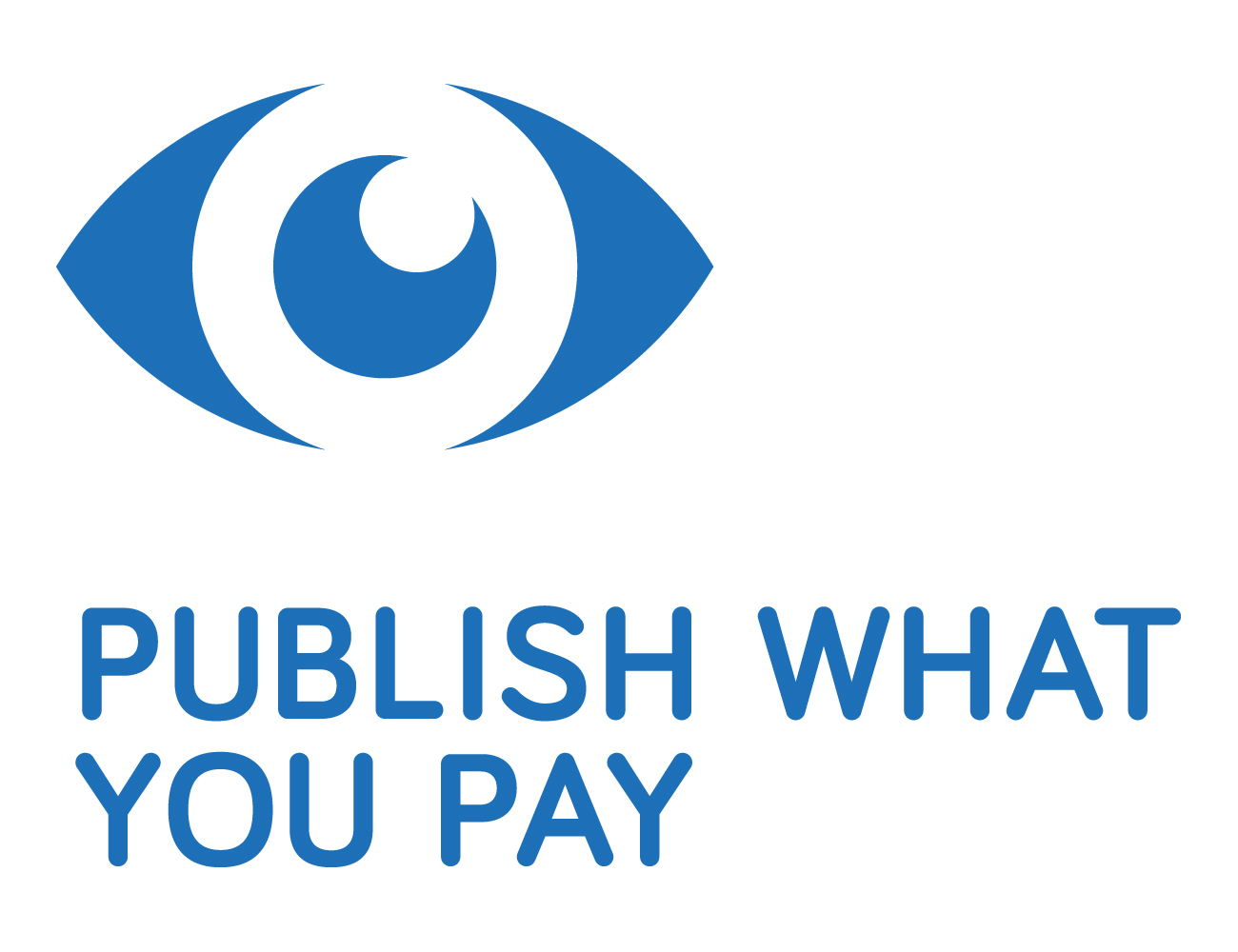