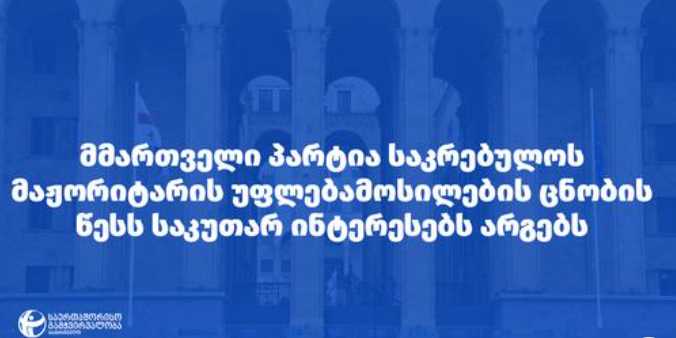 Tbilisi. TI Georgia believes that the draft amendments to the Election Code and the Local Self-Government Code of Georgia, which were initiated by members of the parliamentary majority on May 10 and regulate the issue of powers of city council members elected in by-elections a new manner, have only been tailored to the interests of the ruling party.

“The Georgian Dream has decided to overcome the crisis in the Batumi City Council to their advantage by means of this initiative.

We call on the Parliament of Georgia not to tailor the legislative amendments only to the interests of the ruling party in the Batumi City Council and to put an emphasis on the development and introduction of a unified standard of staffing of local self-government bodies”. 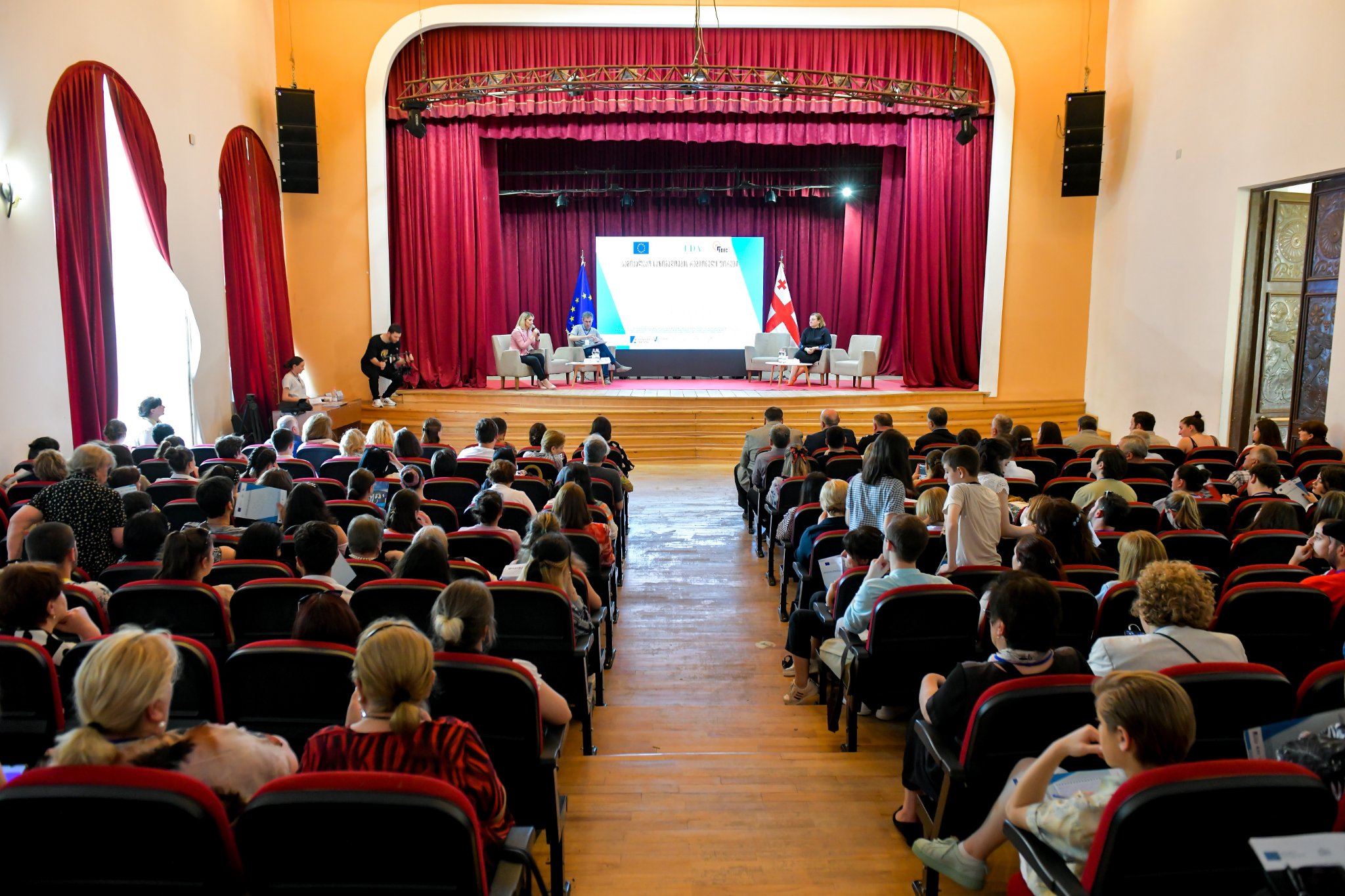 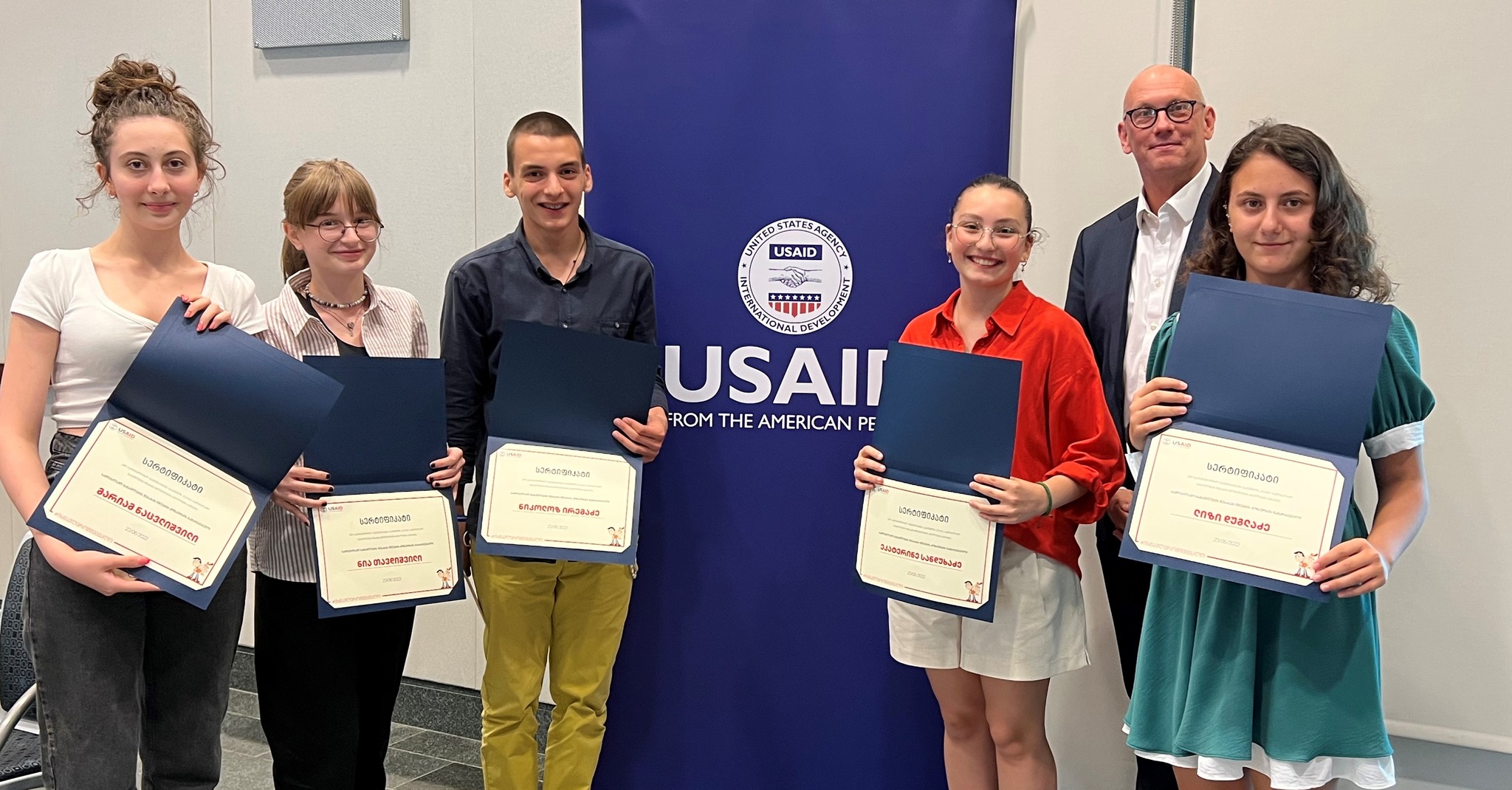 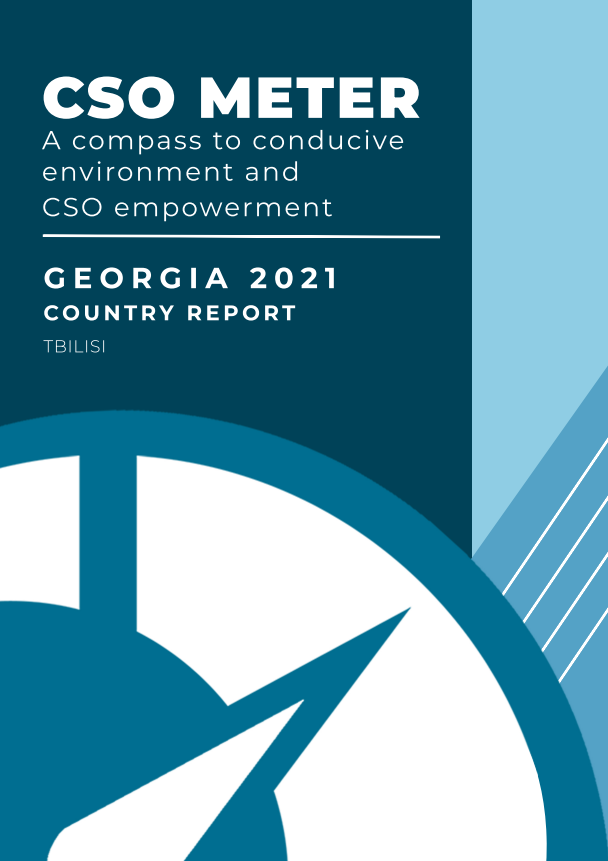