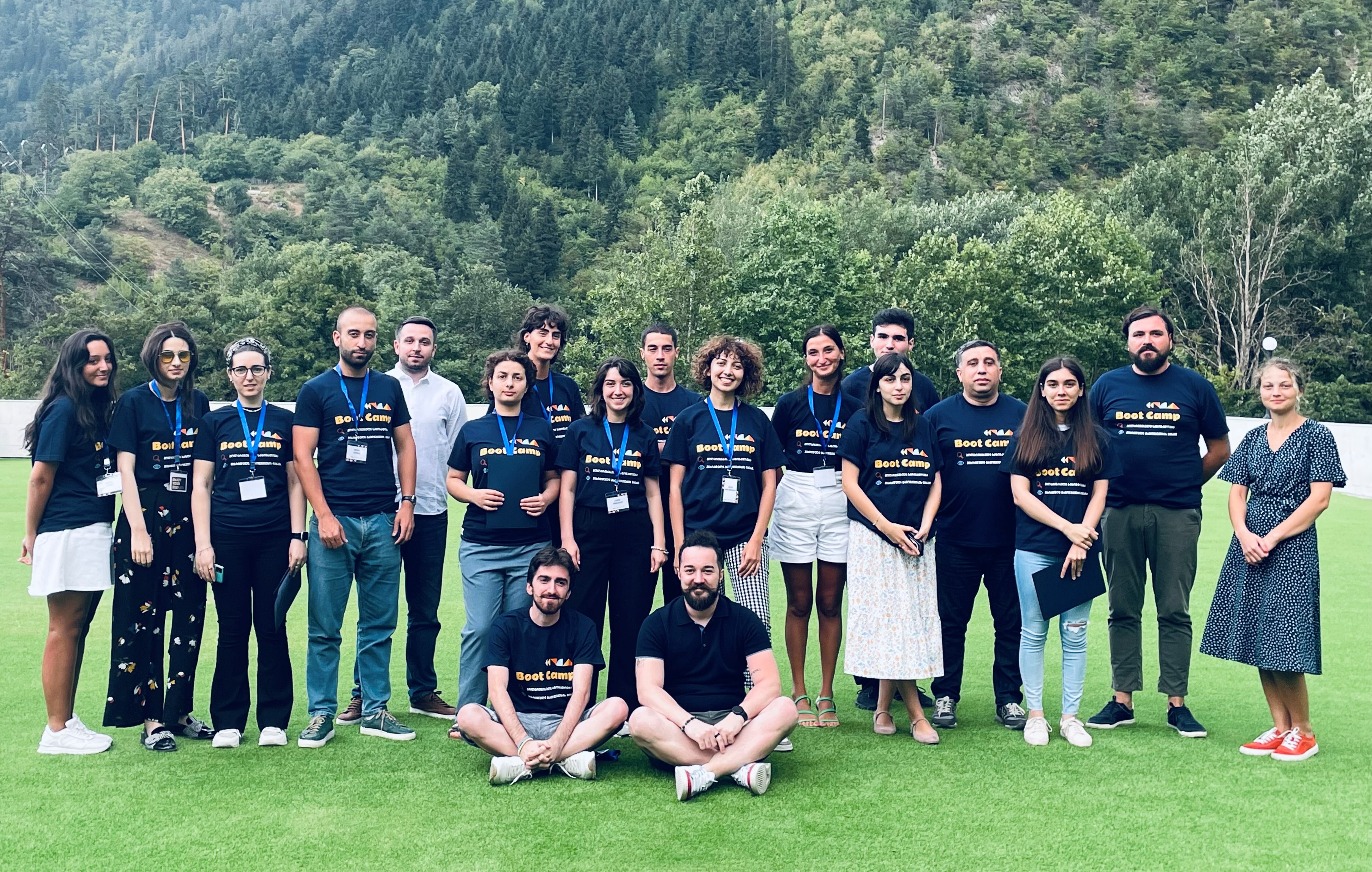 Tbilisi. On August 18-20, 2022, Boot Camp: "Polarized Society Facing Hybrid Challenges", organized by the Institute for Development of Freedom of Information (IDFI) and the University of Georgia (UG), was held in which the students of the IDFI/UG Academic and Certificate Course - Disinformation and Propaganda Studies: History, Theories and Ways of Debunking were involved.

Within the framework of the two-day camp, the participants discussed the modern challenges of hybrid warfare, the current trends related to the manipulation of information, and the spread of propaganda. Special attention was paid to the policies following Russia's aggressive invasion of Ukraine and the leverages of society based on Ukraine's experience in the fight against hybrid warfare. 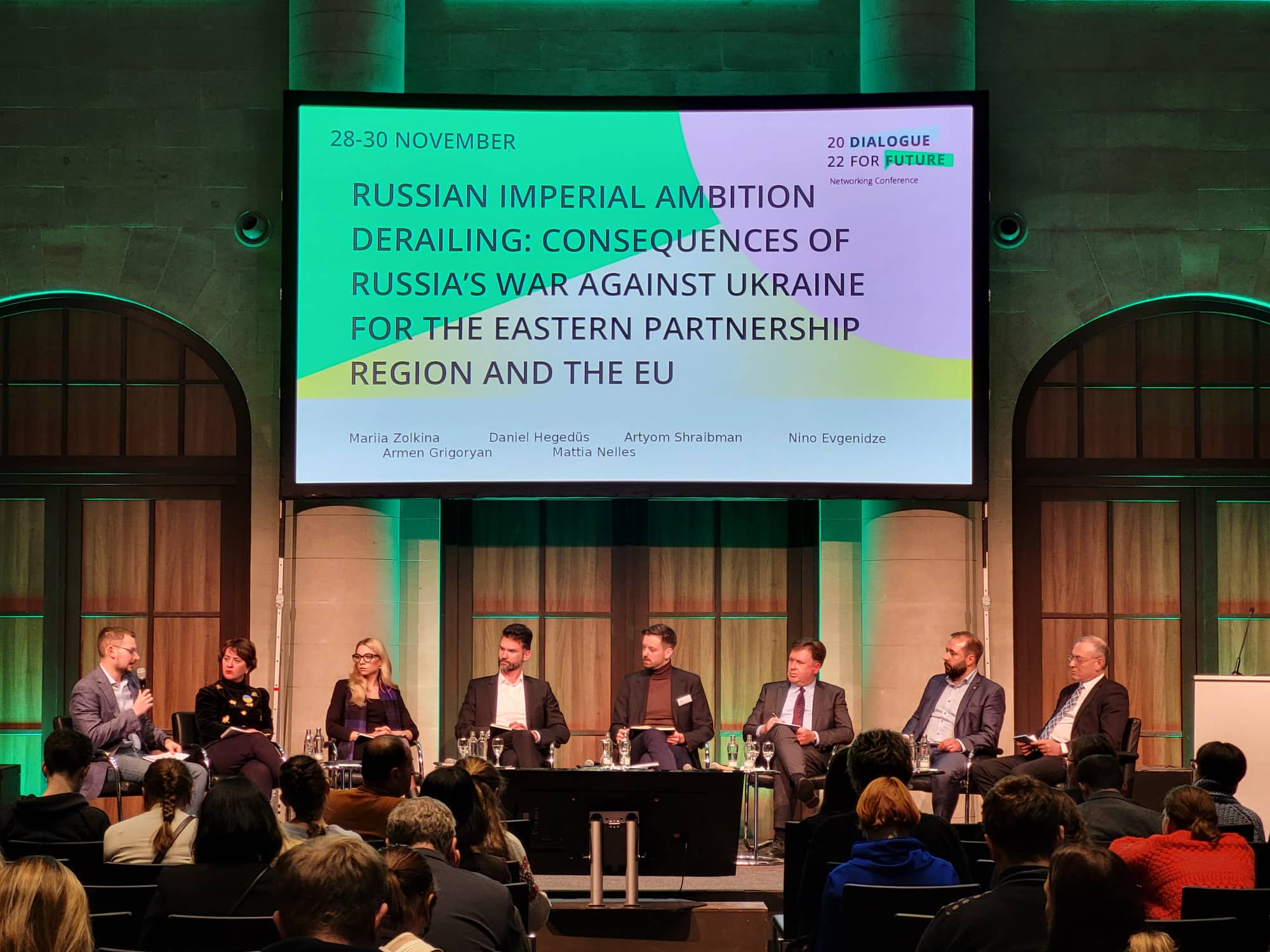 On November 28-30, the Executive Director of the Economic Policy Research Center (EPRC), Nino Evgenidze, within the framework of the conference "WECHANGE - Dialogue for the Future 2022: Building Susta...
29/11/2022 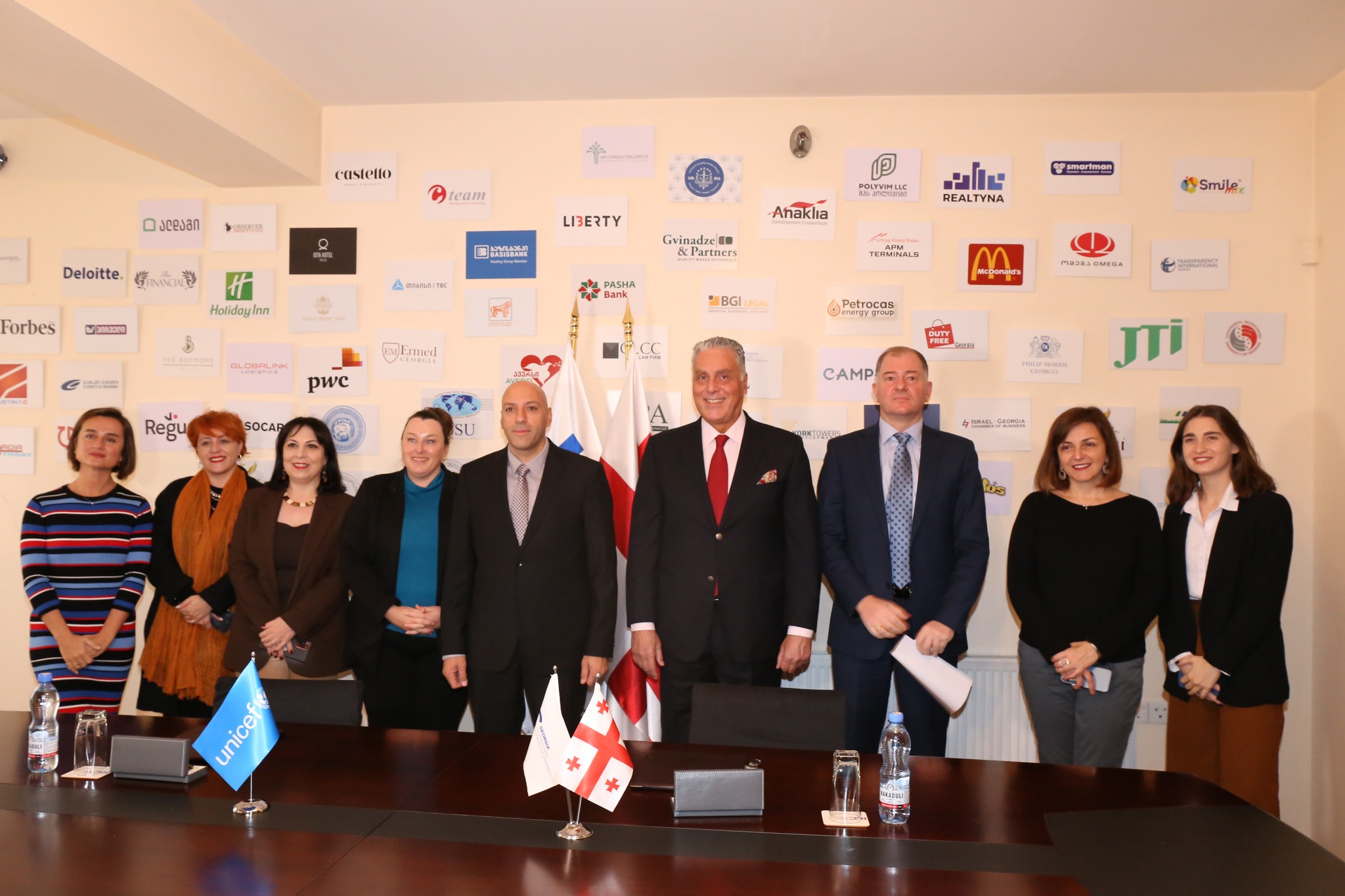 Tbilisi. On November 29 UNICEF and the International Chamber of Commerce in Georgia signed a Memorandum of Understanding aimed at mobilizing support for children through ensuring child rights in busin...
29/11/2022 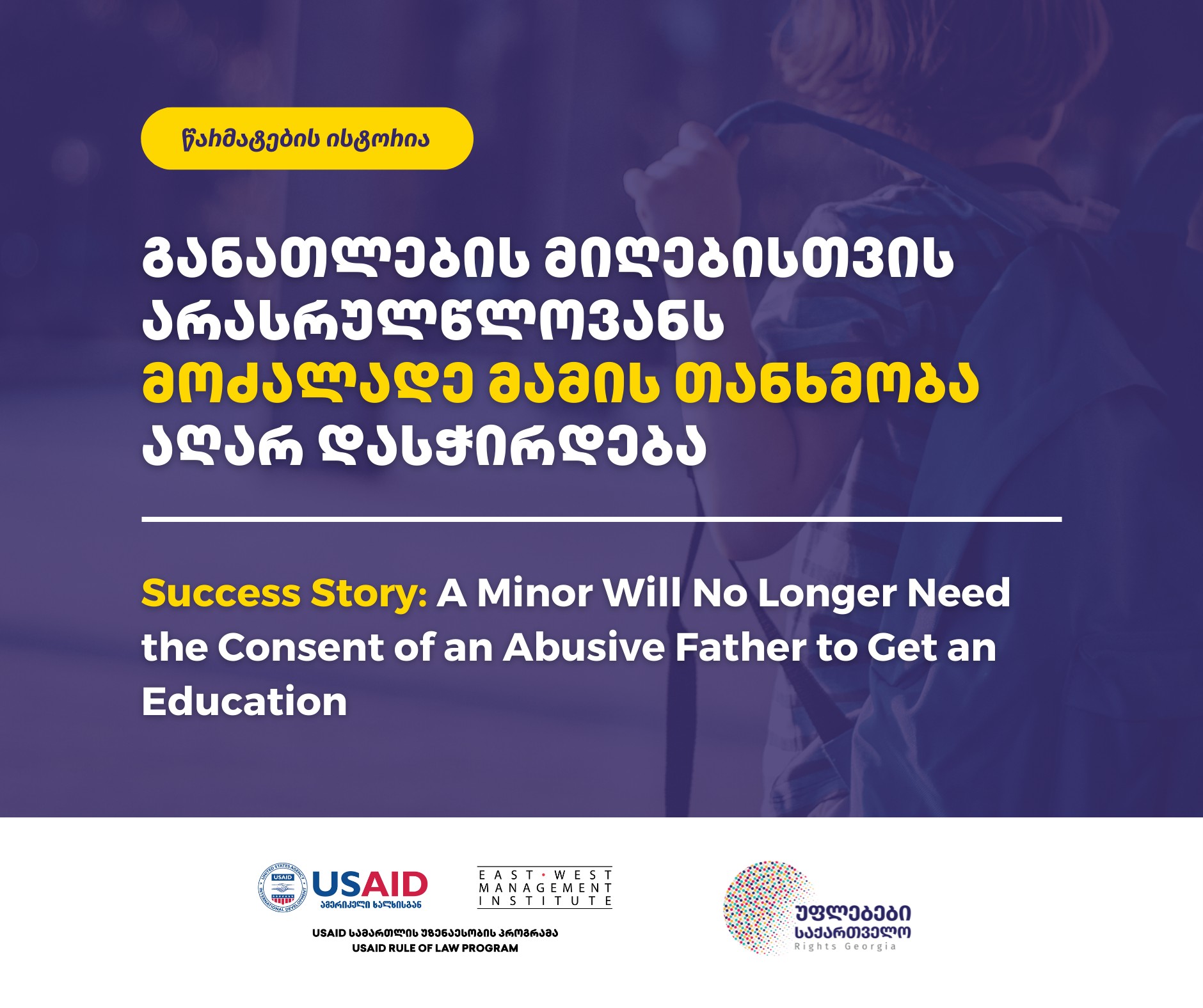 Tbilisi. A minor will no longer need the consent of an abusive father to get an education upon the request of “Rights Georgia”, the court issued an interim order. On November 25, 2022, the Samtredi... 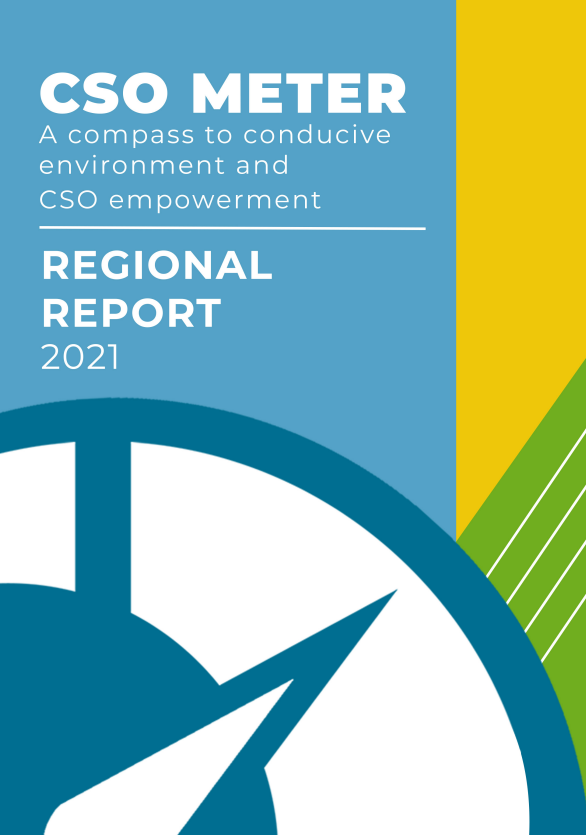