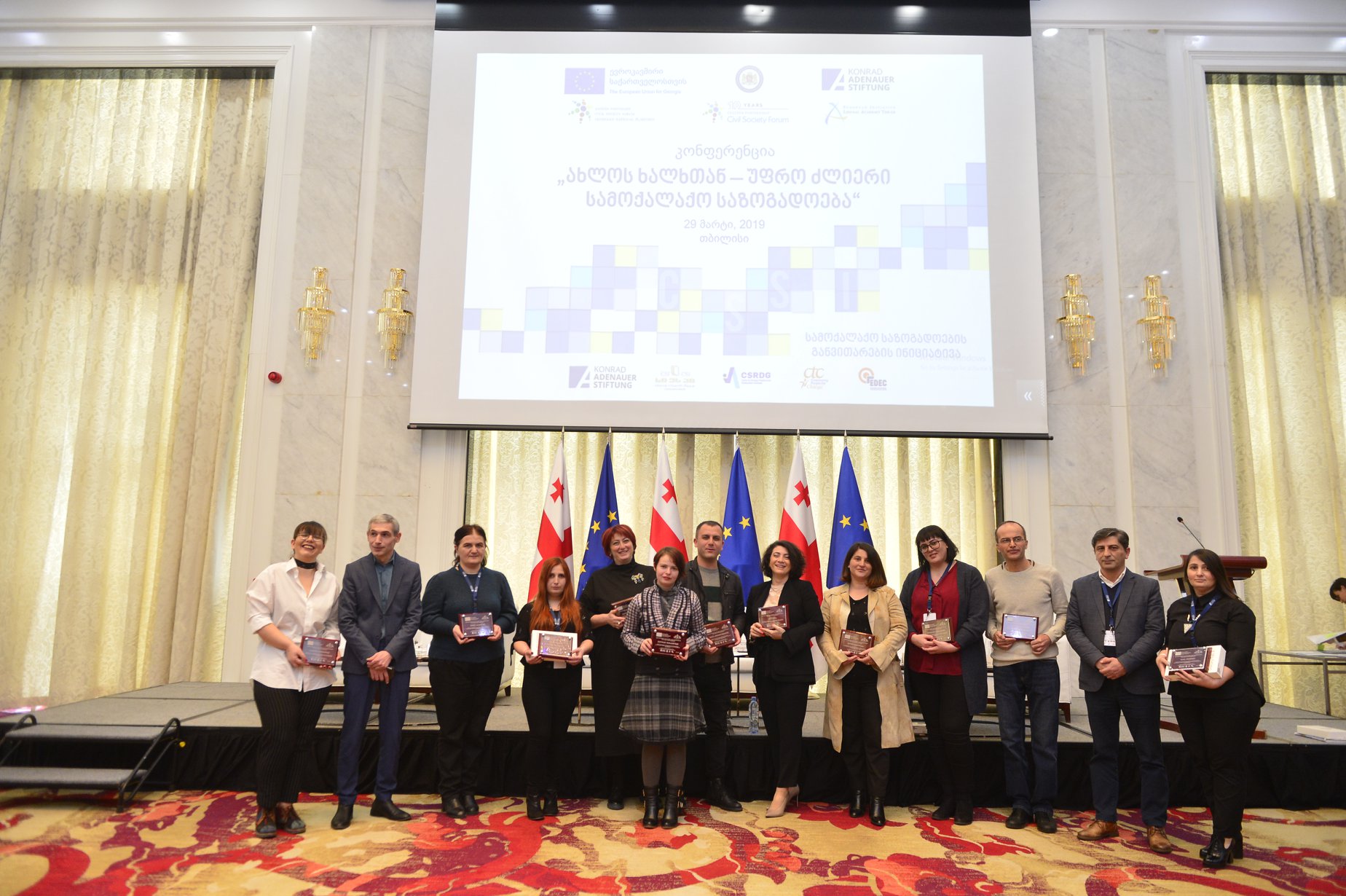 Tbilisi. On 29 March, the national conference “Closer to People – Stronger Civil Society” was held in Tbilisi. The conference was organized by the ‘Civil Society Sustainability Initiative’ and the Eastern Partnership Civil Society Forum Georgian National Platform, and with the support of the European Union, Konrad-Adenauer-Stiftung and the Government of Georgia.

More than 250 representatives of civil society and various government agencies discussed the role of the civil society in implementing the reform agenda under the association agreement with the EU. The main focus of the conference was regional development.

The conference was welcomed by the Prime-minister of Georgia, Mr. Mamuka Bakhtadze and the Deputy Head of the EU Delegation to Georgia, Mr. Carlo Natale.

Parallel to the conference, more than 130 organizations from all over Georgia had an opportunity to exhibited their activities and promote their work. Ten regional journalists working in ten regions of Georgia were awarded special price for their professional support to local civil societies. 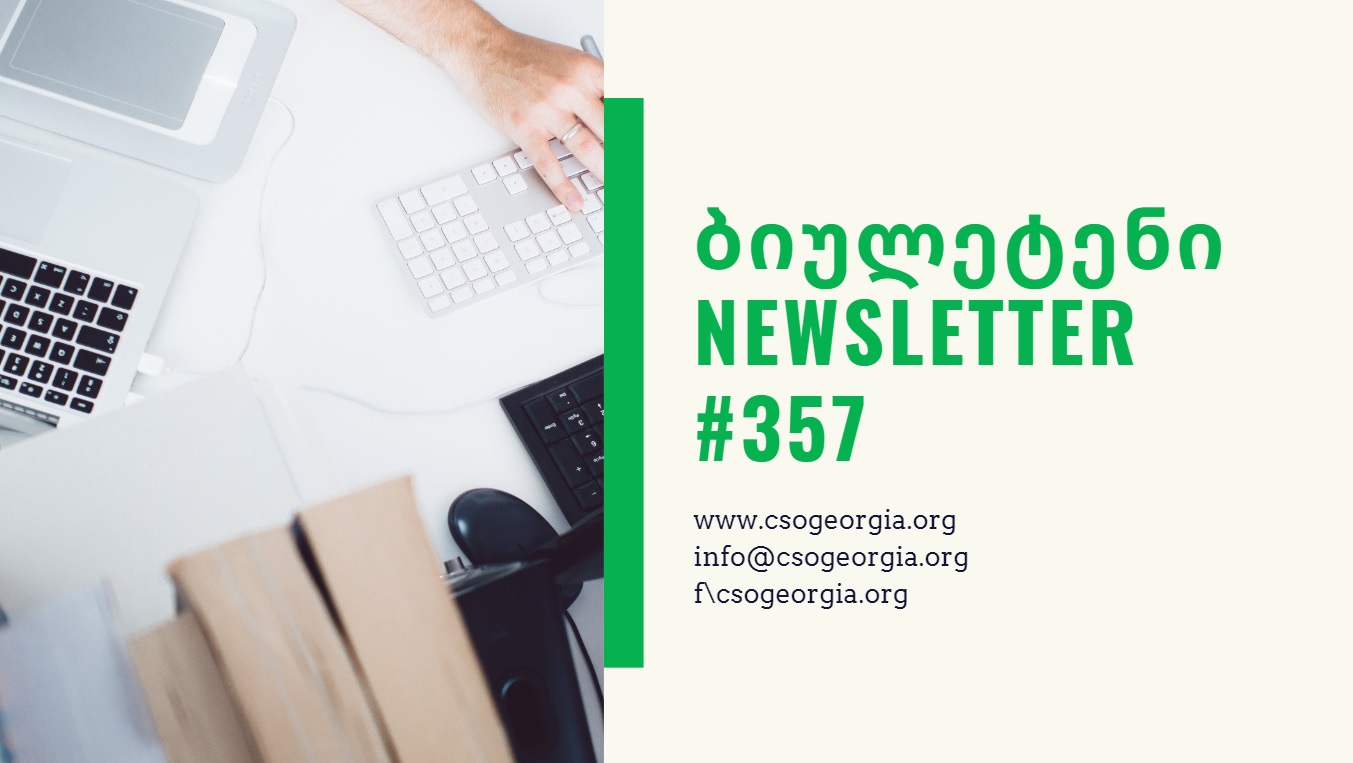