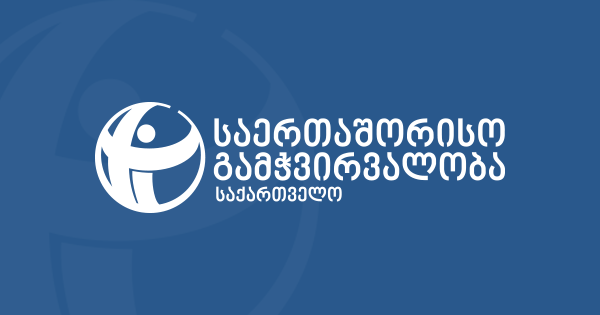 Tbilisi. According to information released by Transparency International Georgia, numbers of both factions and initiatives of fractions decreased in city assemblies of Batumi, Keda, Kobuleti, Khelvachauri, Khulo and Shuakhevi municipalities of Adjara in 2017-2018 years in comparison with 2014-2016 years.

“The conducted study revealed that a legislative amendment passed at the end of 2017, as a result of which Deputy Chairperson of Faction became a paid position and which, as the parliamentary majority anticipated, would activate factions, did not entail positive results - on the contrary, the number of initiatives of factions decreased, which is an unequivocally negative tendency”, - is stated on the website of the organization. 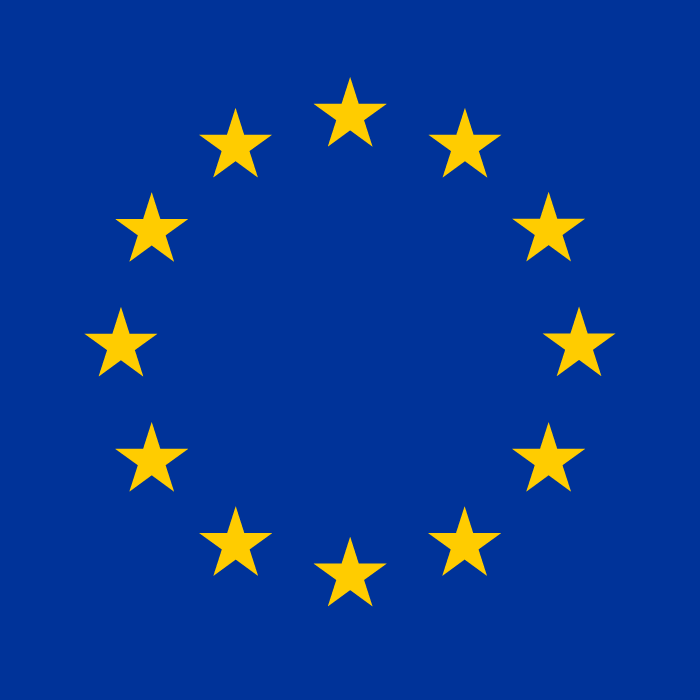 Appointment of Supreme Court Justices: What people in Georgia know and think about the process

Tbilisi. On January 30- February10, 2020, within the EU-funded project “Facilitating Implementation of Reforms in the Judiciary (FAIR)”, CRRC-Georgia conducted a phone survey to understand people’s kn...
27/03/2020 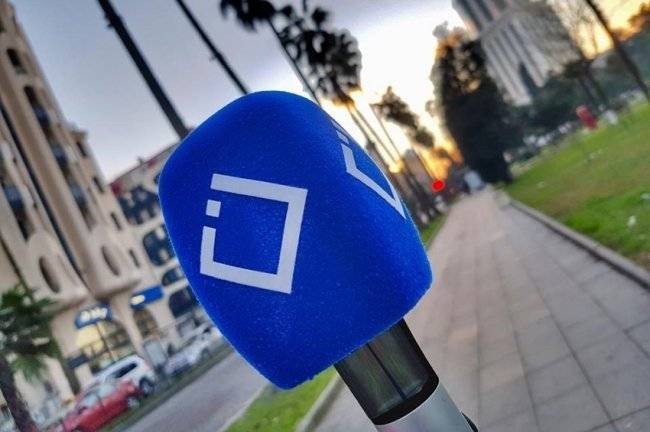 Tbilisi. Human Rights Education and Monitoring Center (EMC) calls on the Minister of Labor to not satisfy unsubstantiated demand of Director of Adjara Public Broadcaster in regard to termination of me...