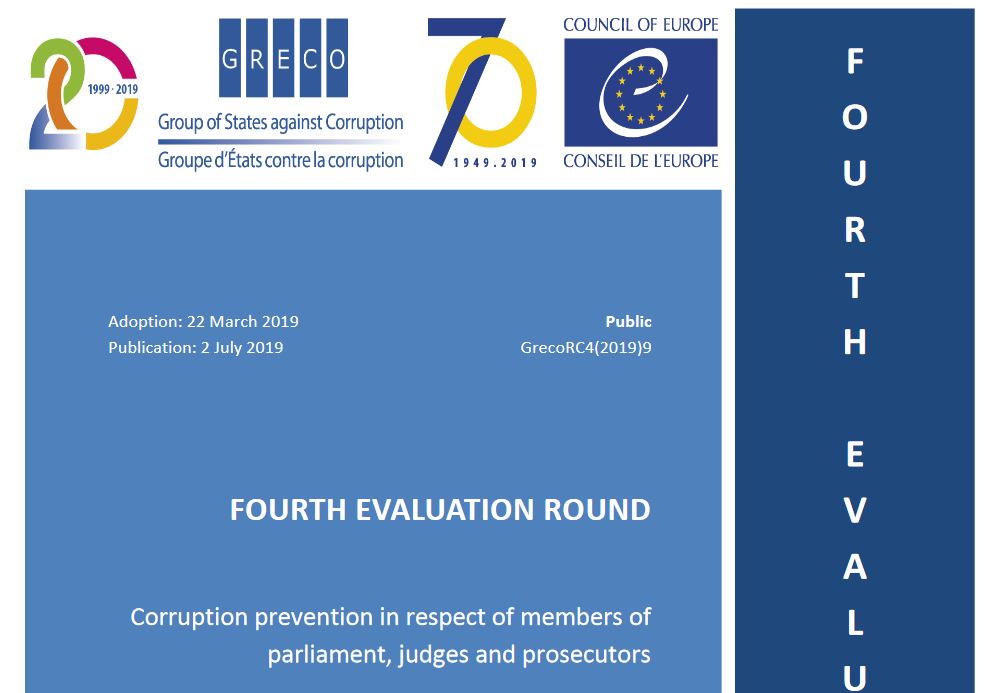 Tbilisi. “70% of Recommendations Received by Georgia from GRECO about Corruption Prevention Remain is not Fully Implemented”, - is told in the IDFI’s information.

Tbilisi. On May 22, the Georgian Young Lawyers’ Association presented alternative reports to the Parliament of Georgia, in which reports it appraises the state of execution of resolutions and rulings ...