wide-scale public campaign - “This Country is Yours” was held 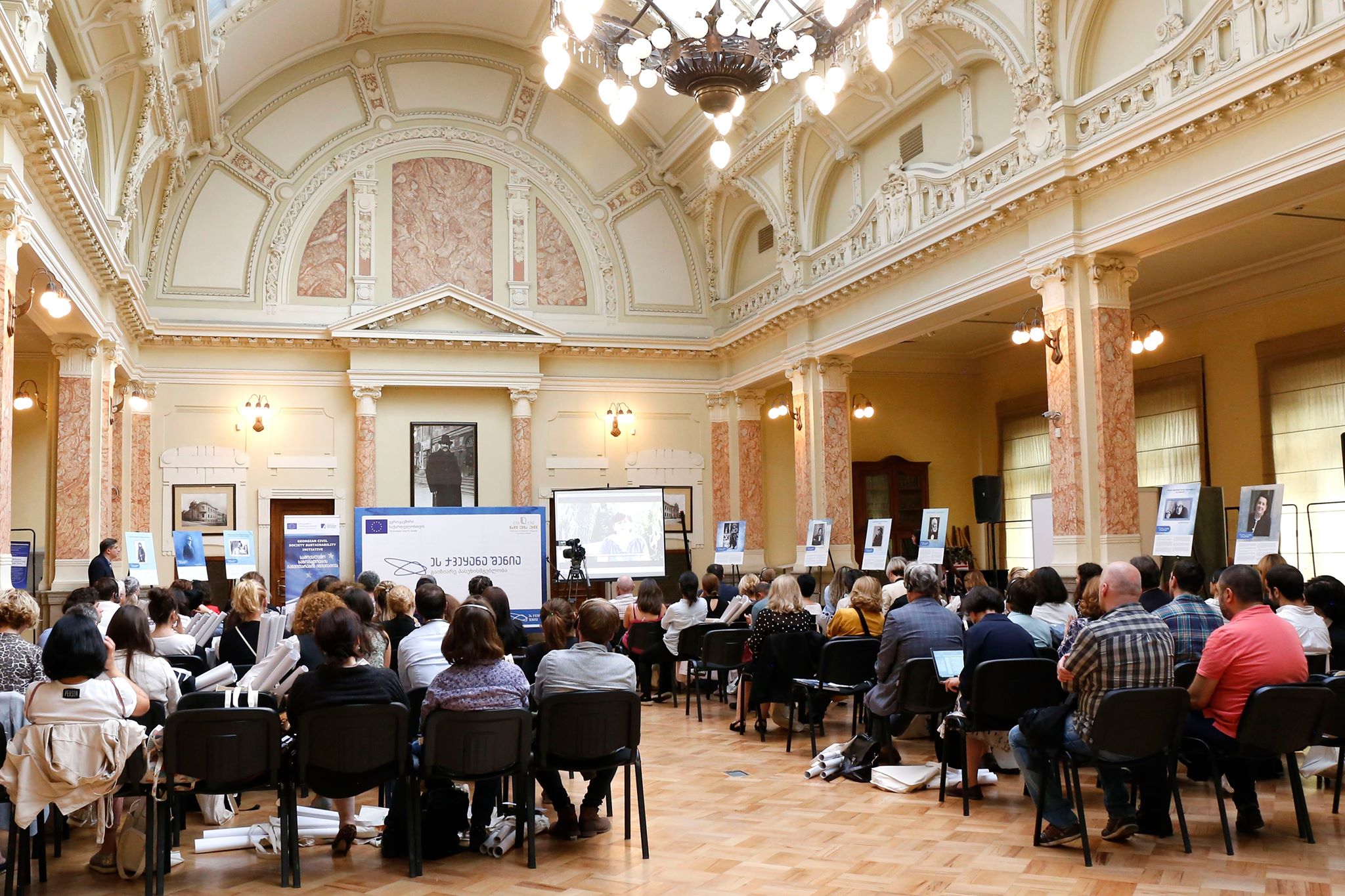 Tbilisi. On 27th of September, the launch of wide-scale public campaign - “This Country is Yours” was held at Ilia Chavchavadze Hall of National Library of Georgia.

The public campaign aims to strengthen civil society in Georgia, promote civil values, embrace civic activism and raise public awareness on CSOs and their work. At the opening of the event the Deputy Head of Cooperation Section of EU Delegation to Georgia, Catalin Gherman stated: “The EU remains a close ally and supporter of civil society. We count on you to help us devising the best policies and programmes, to be our eyes and ears when it comes to their implementation and to hold the government and authorities accountable to their commitments.”

“The project contributes to the empowerment of civil society, by enhancing its role and importance in supporting democratic processes in the country. It is achievable only through proactive and direct communication with society. Proper communication strategy is a gateway for gaining high credibility and public trust”- noted Team Leader of Georgian Civil Society Sustainability Initiative, David Aprasidze.

The comprehensive study on public attitudes and widely believed stereotypes, related to CSOs and civic values, was conducted in the framework of the project - “Georgian Civil Society Sustainability Initiative”. Based on the key findings, the communication strategy was elaborated. The strategy highlighted socially active groups: students, youth, civic education teachers, and media that represent major pillars of the campaign. The strategy also predefined particular behavioral change needs to be achieved within each target groups, along with effective communication channels and instruments.

“This Country is Yours” (Share Responsibility) is a value-based public campaign, developed under this strategy to evoke public awareness, that the route towards European type of society, where security and human rights are protected, economy and education are developed and social rights are guaranteed, relies on the values of civil society.” – underlined Vazha Salamadze, Director of CSI.

Media and other awareness raising products and activities, aiming to instigate the successful implantation of the campaign, were introduced at the event:

•Cycle of TV Shows in the Regional Media

•Promo and Advertising of the Campaign

The representatives of local, international CSOs, donor organizations, central and regional media, youth, civic activists and other opinion leaders attended the event to support widespread launch of the campaign and create ownership among all development actors and thus encourage the synergy of various efforts.

The progressive development of the country relies on the common acknowledgement of each citizens’ role and responsibility in this process.

Public campaign “This Country is Yours” is part of the project - “Georgian Civil Society Sustainability Initiative”, which was developed and is implemented by the consortium, led by the Konrad¬-Adenauer¬-Stiftung in cooperation with four Georgian Civil Society Organizations: Civil Society Institute (CSI), Center for Training and Consultancy (CTC), Center for Strategic Research and Development of Georgia (CSRDG) and Education Development and Employment Center (EDEC). The project is funded by the European Union and the Konrad-Adenauer-Stiftung. 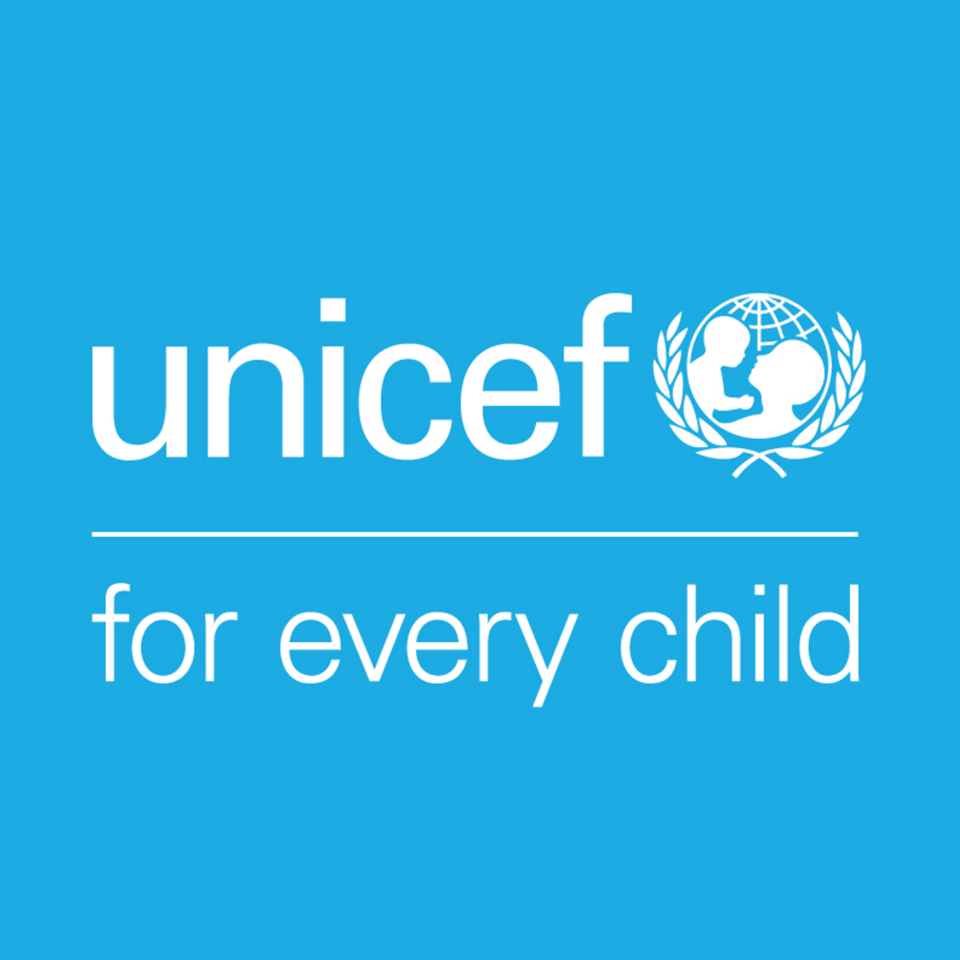 Tbilisi. Children and adolescents have been greatly affected by the COVID-19 global pandemic. UNICEF is particularly concerned about the impact on those that have inequitable access to basic services ...