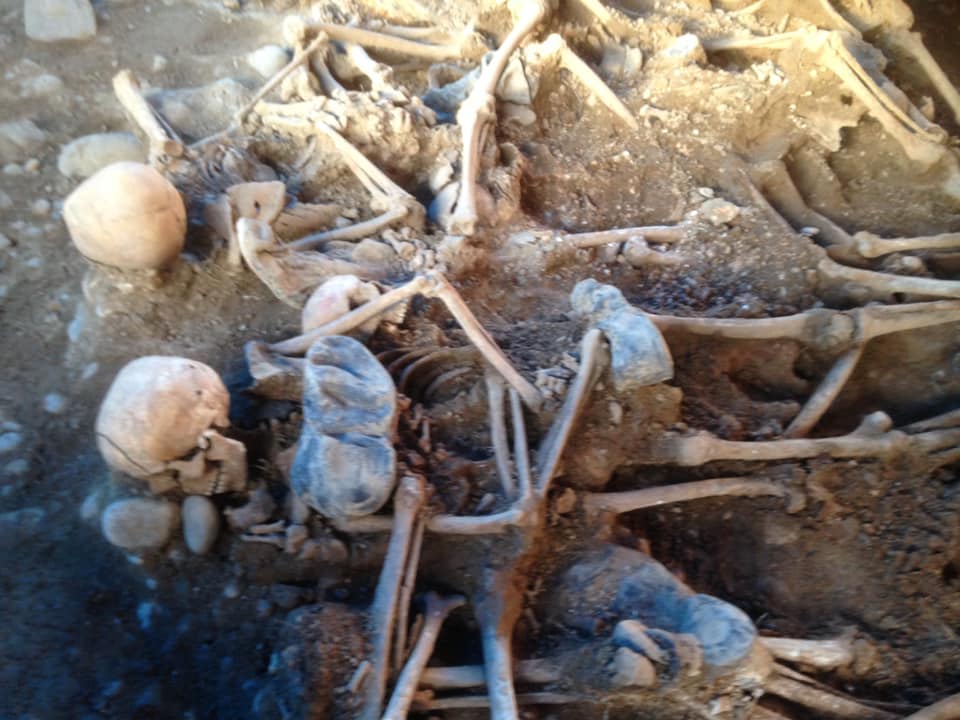 Tbilisi. Institute for Development of Freedom of Information (IDFI) publishes a blog post: On the Mass Burial Site of the Victims of the Soviet Repressions Discovered in Batumi.

“IDFI was actively involved in the search for archival documents about the people repressed in Batumi and Adjara. Through the archival research carried out by the organization, specifically through the study of the minutes of the execution of the extreme penalty, it has been established that between 1937-1938, through the various means of punishments (such as “Kulak” operation, Stalinist lists, national repressions, etc.) totally 1050 were executed in Adjara which is several hundred times more than the amount assumed before”, is noted in the statement. 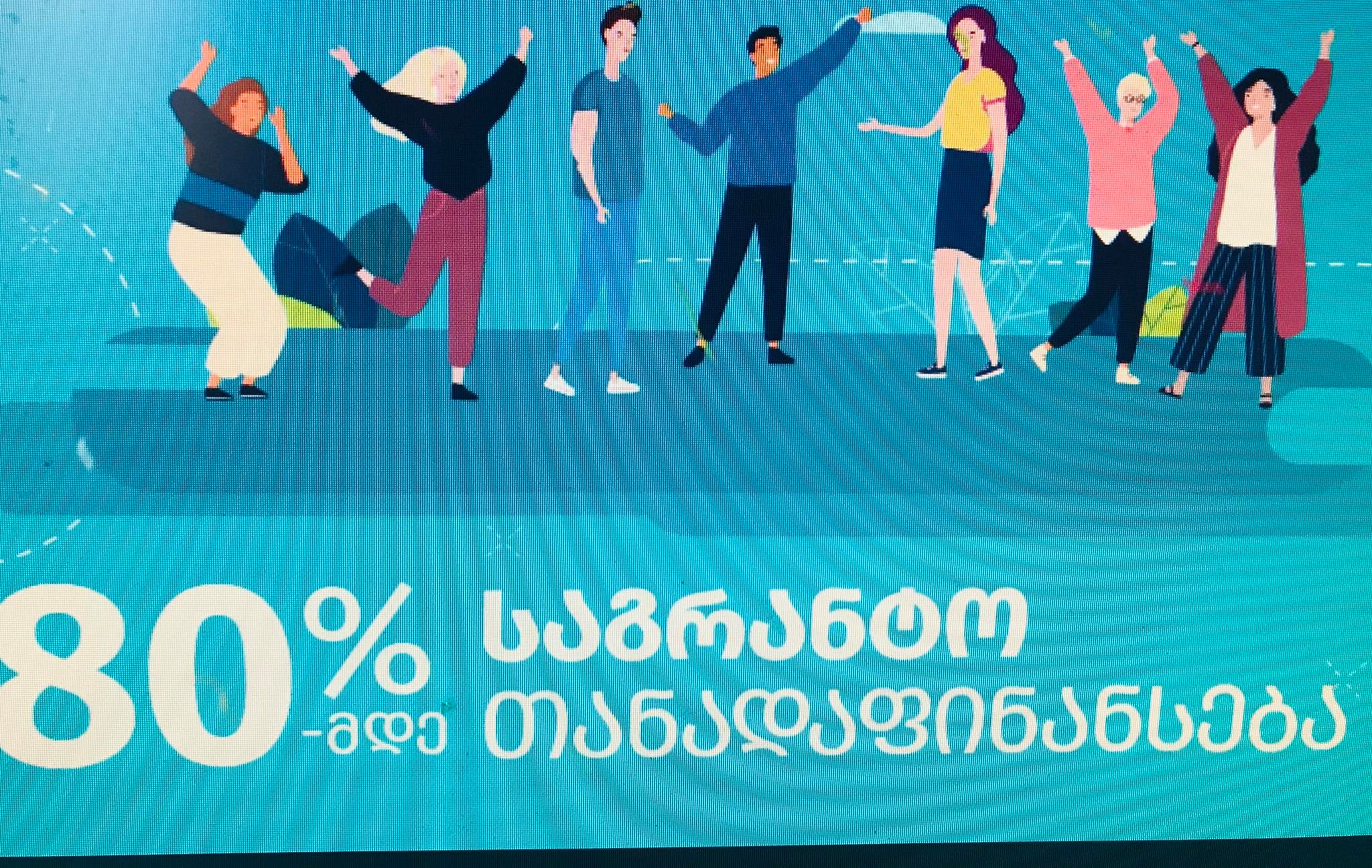 How to apply for rural development grants?

How to apply for rural development grants? All you need to know is in the Applicants’ Guidelines. The programme is funded by the EU and implemented by UNDP Georgia and the Agency for Rural Development...
01/07/2020 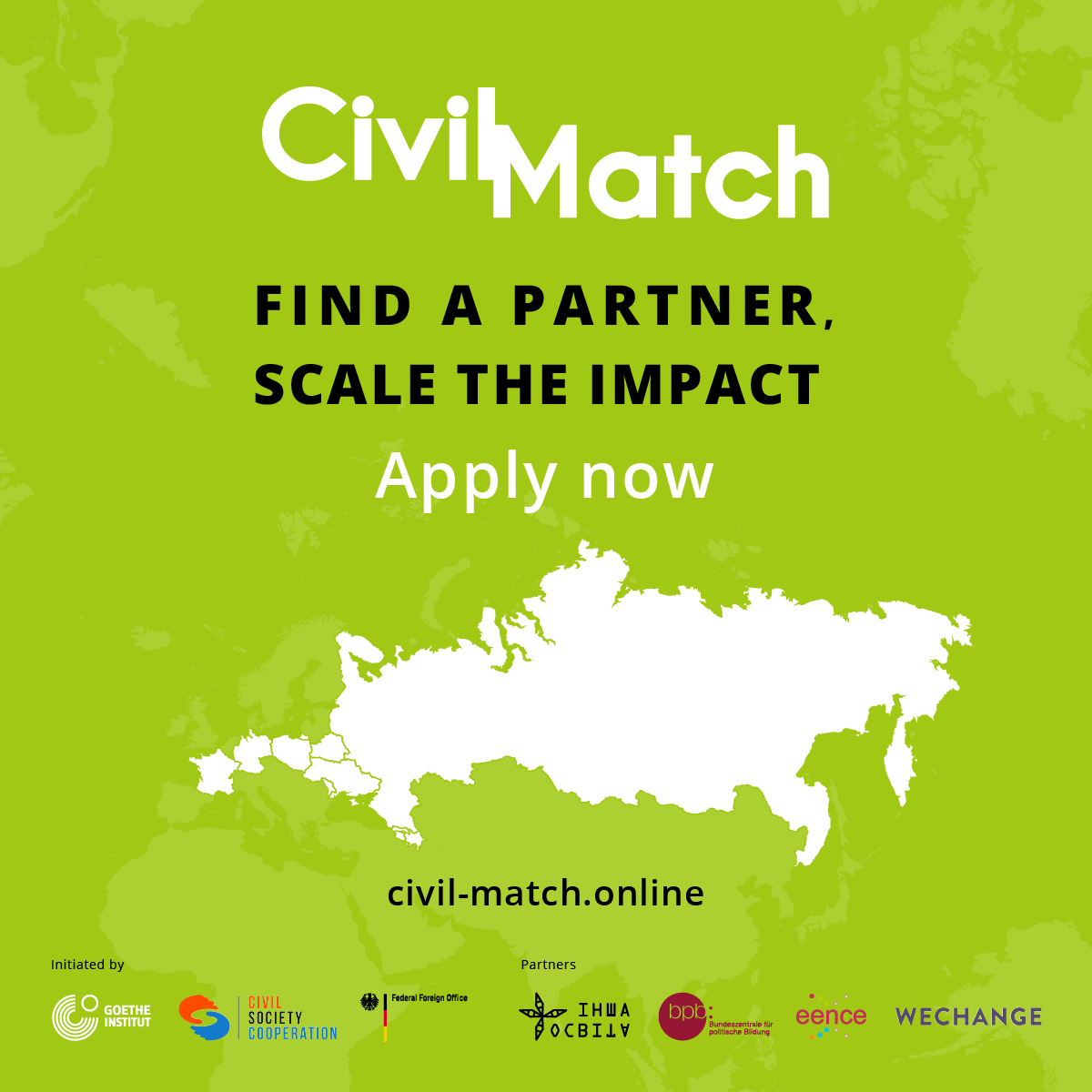 Join Civil Match to find partners in 10 countries, generate common projects and get ready to apply for funding. It's a 2,5 day immersive matchmaking for civil society actors in Armenia, Azerbaijan, Be...
30/06/2020 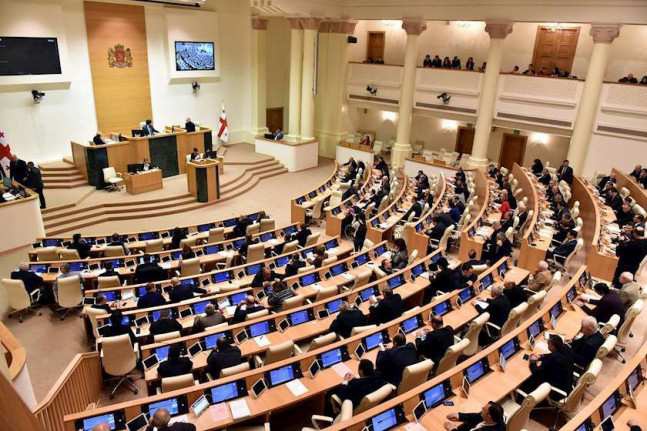 Tbilisi. IRC, GYLA, EMC and RIVG call on the Parliament of Georgia to resume revision of the bill on Personal Data Protection and ensure its timely adoption. "We consider that despite certain sho...