Violated rights of protesters and journalists have not been restored 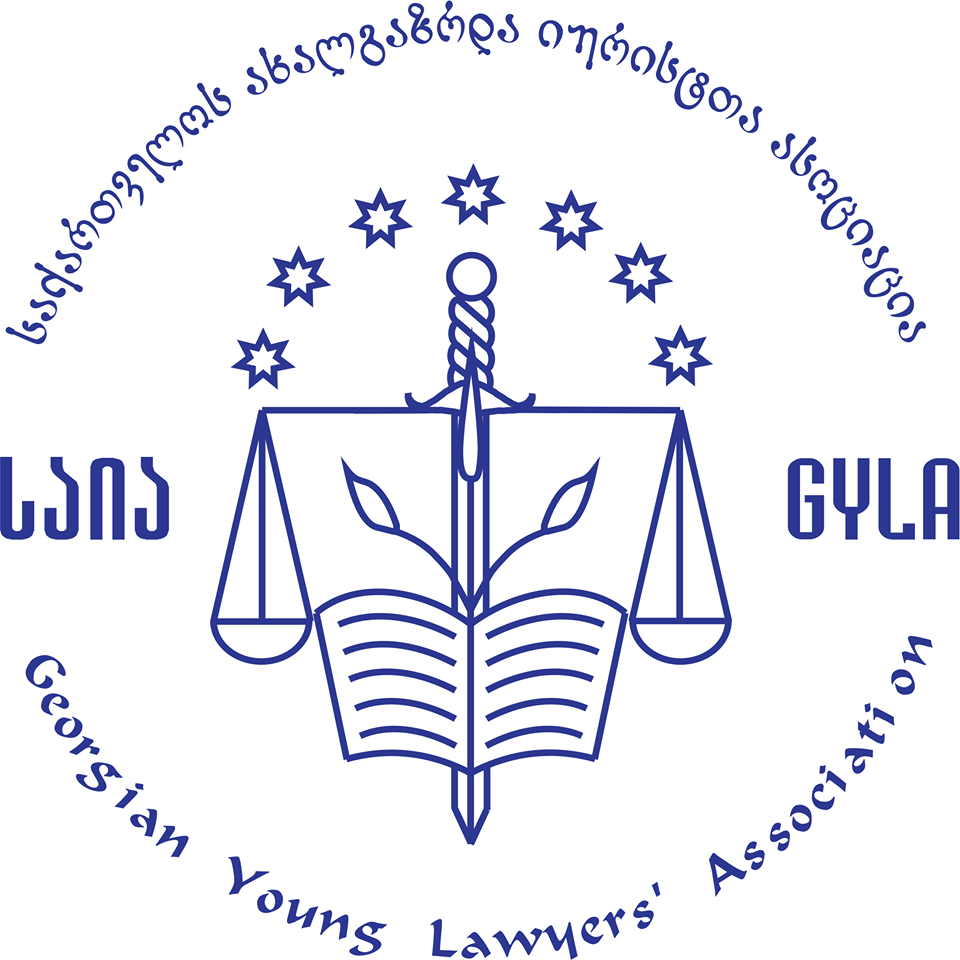 Tbilisi. The Georgian Young Lawyers’ Association (GYLA) publishes a blog post: Violated rights of protesters and journalists have not been restored.

“On the basis of Articles 166 and 173 of the Code of Administrative Offenses, police officers arrested several protesters for violating public order and disobeying police requirements. The detainees were not given sufficient time and means to properly defend themselves in court. The court sentenced them to 30 days of imprisonment. To date, actions taken by police officers against protesters and journalists have not been investigated, and no perpetrators have been identified and punished. The Code of Administrative Offenses, which was adopted during the Soviet Union and used to sentence protesters to imprisonment, fails to meet requirements of a due process, lacks sufficient procedural guarantees, and does not provide an opportunity of impartial and fair hearing”, - is stated on the website of GYLA.