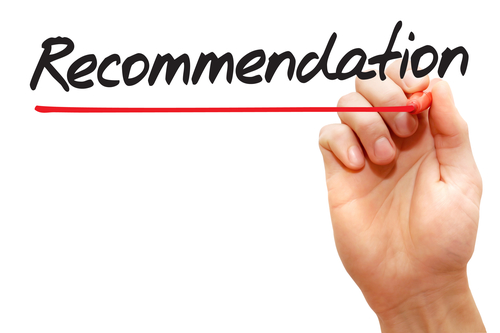 Tbilisi. Civil society organizations respond to general and blanket restrictions imposed by security services on access of representatives of media, civil society and political parties to villages neighboring an occupied Tskhinvali region/South Ossetia and call on the Government to change a regime of movement that is against human rights.

“It is almost a year since August 30, 2019 that there has been restricted movement and work of civil society representatives, media, as well as political parties in the villages surrounding an occupied Tskhinvali region/South Ossetia. Access related restrictions apply also those villages where our state has full control”, - is noted in the released statement, - “We call on the Government of Georgia to lift the blanket restriction on access of media, civil society and politicians to the occupation line and villages around it; develop approaches based on objective criteria, which do not go beyond legitimate frames of restriction on freedom of movement and expression”. 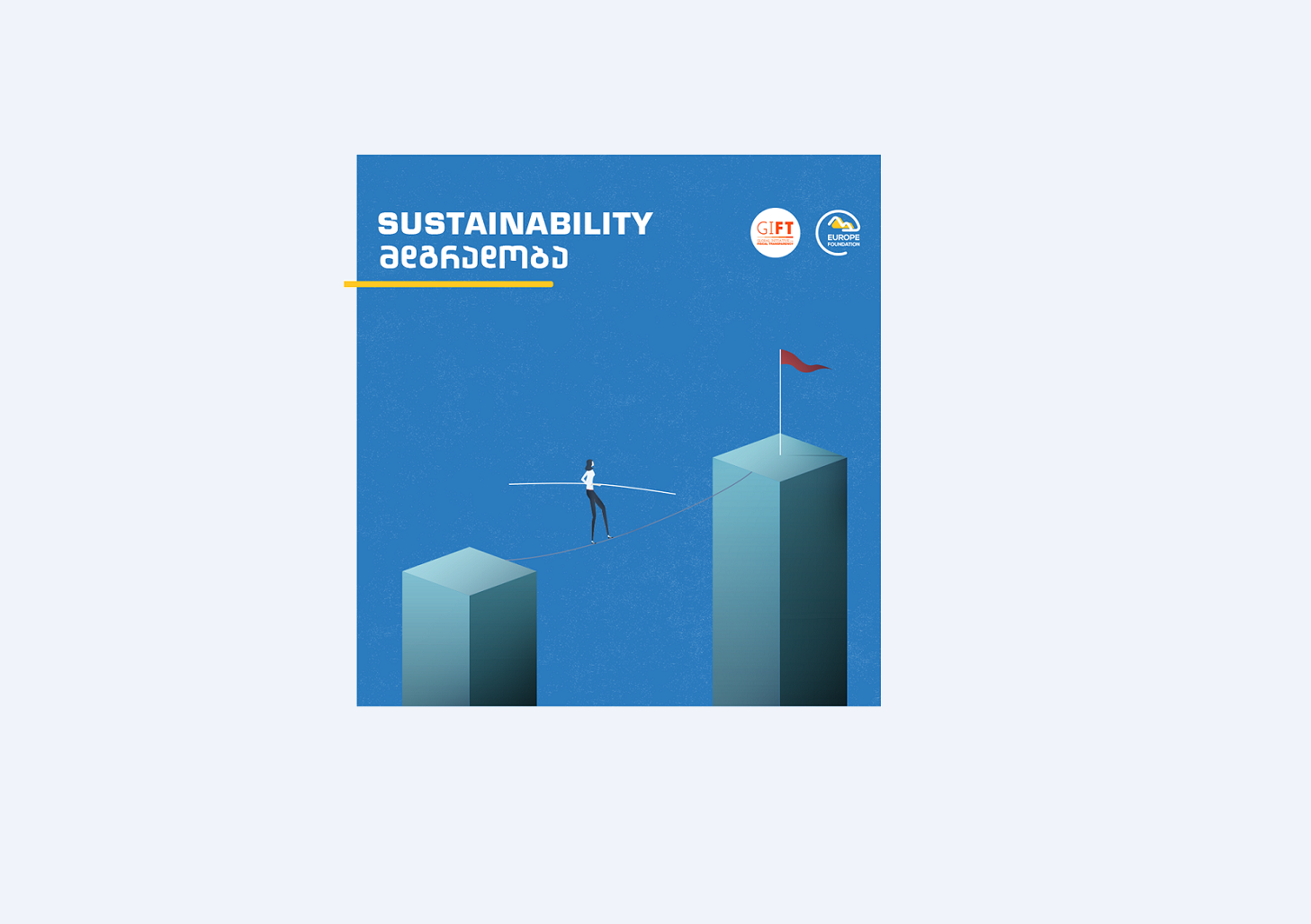 Global Initiative for Fiscal Transparency and Examples in Ozurgeti Municipality

Europe Foundation published a post about positive examples in Ozurgeti Municipality where budget related-issues were resolved through a participatory principle  “GIFT (Global Initiative for Fiscal ...
24/09/2020 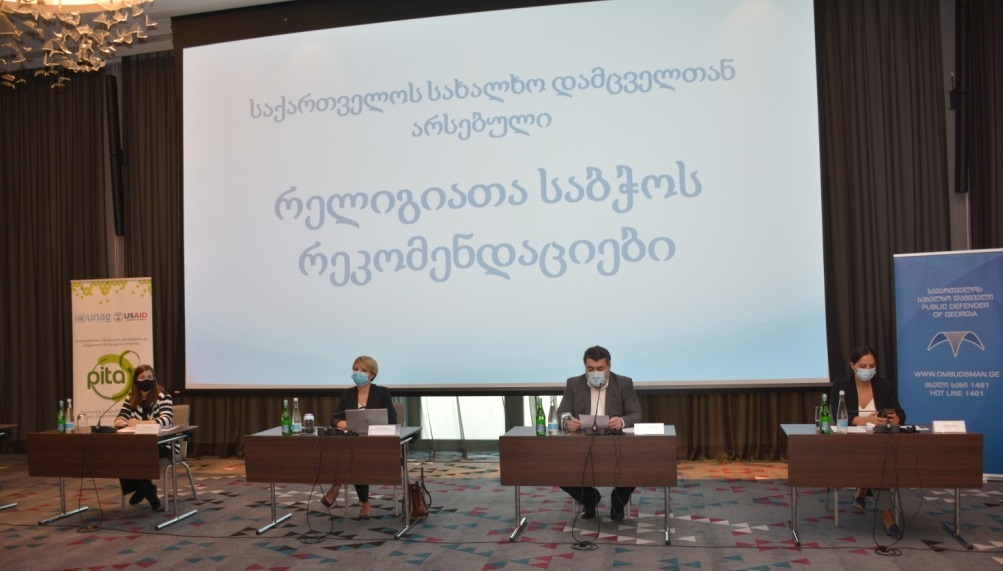