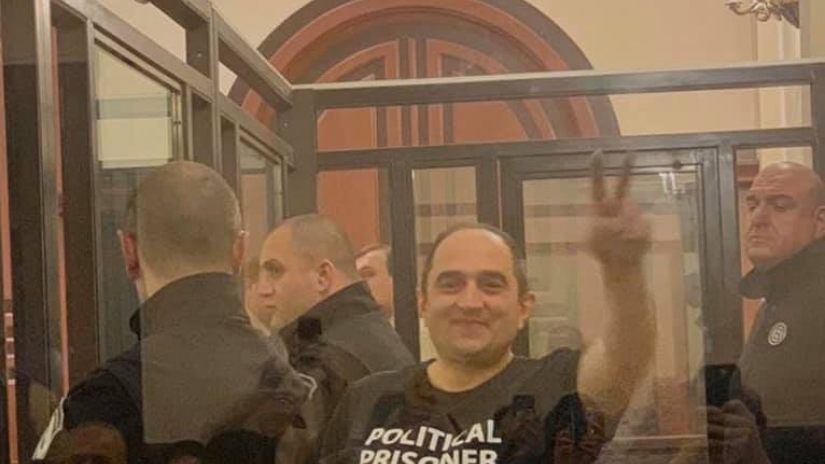 Tbilisi. Part of civil society organizations releases a statement in regard to a verdict of guilty handed down against Giorgi Rurua by the Tbilisi City Court.

“The ongoing criminal case against Giorgi Rurua attracted attention of media, public and political spectrum since the day of his detention. In parallel with the court proceeding, and especially during the last period of time, critical statements were made by representatives of partner states of Georgia more frequently. In these statements, directly or indirectly, the ongoing investigation against Giorgi Rurua has been associated with political motives of the Government. Taking this into account, it should be noted that one of the conditions of the March 8 agreement was to not use justice for political purposes, part of which was also the case of Giorgi Rurua”, - is noted in the statement. 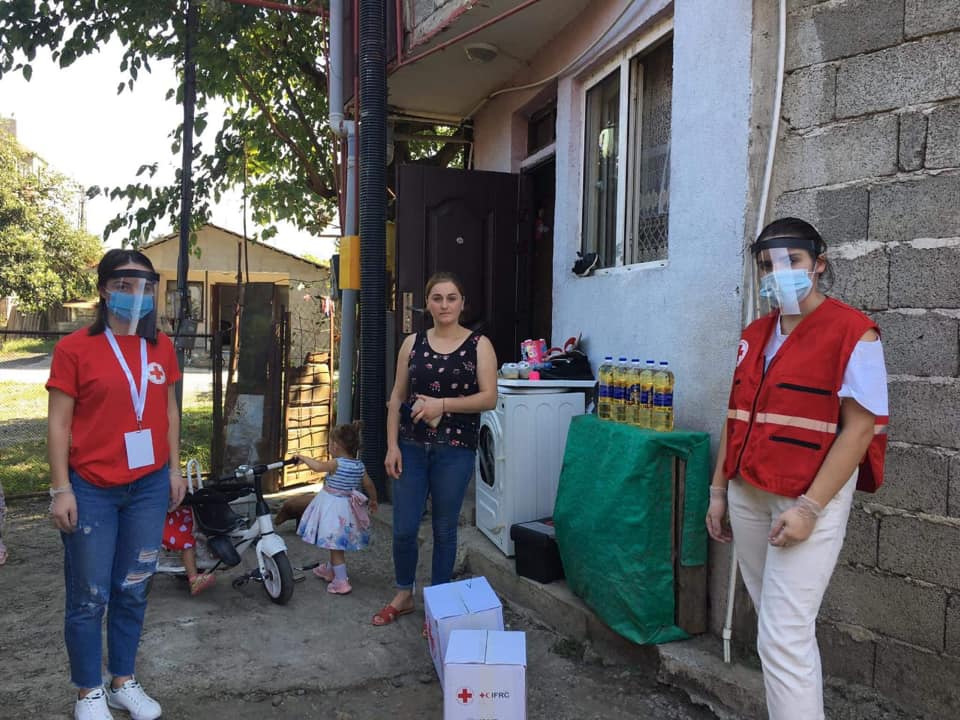 Tbilisi. With the support of UN Women, Public Defender's Office has conducted online seminars on gender-sensitive reporting and media standards. Participants of the seminar have been introduced t...