Tbilisi. EU published the local statement on the 12th anniversary of the conflict between Russia and Georgia.

“Today marks the twelfth anniversary of the conflict between Russia and Georgia. Despite the many global challenges, the European Union’s commitment to a peaceful resolution of the conflicts in Georgia remains as strong as ever. Unfortunately, tensions have remained high over recent months and the Russian military presence in both Abkhazia and South Ossetia continues in violation of international law and commitments undertaken under the 12 August 2008 agreement”, - Is mentioned in the statement, - “The European Union reconfirms its full commitment to the stabilisation and conflict resolution efforts in Georgia, including through its engagement as co-chair in the Geneva International Discussions, the efforts of the EU Special Representative and the crucial role played on the ground by the EU Monitoring Mission. The European Union reiterates its firm support to the independence, sovereignty and territorial integrity of Georgia within its internationally recognised borders”. 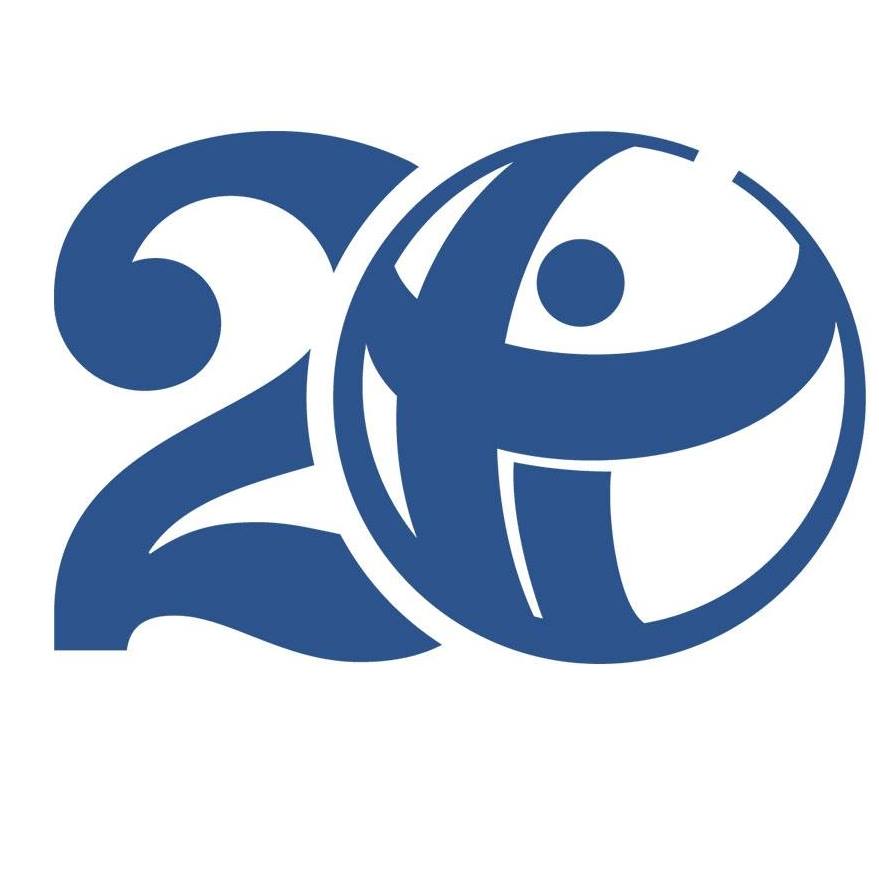 Tbilisi. Transparency International Georgia (TI Georgia) will deploy 600 observers to monitor the parliamentary elections on October 31, 2020. Our static observers will cover 400 precincts throughout ...