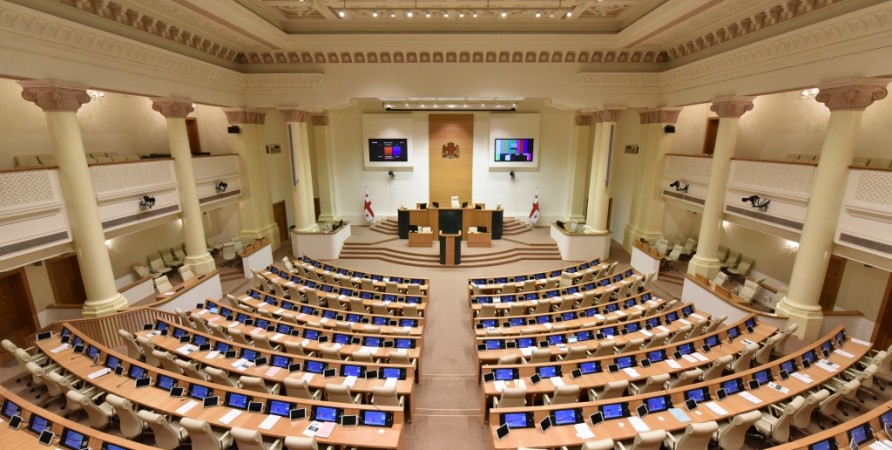 Tbilisi. The Public Defender welcomes the changes made in the labour legislation and hopes that their implementation will significantly contribute to the prevention of violations of labour rights.

“Several laws regulating important issues of labour legislation were adopted on September 29, 2020. The establishment of a labour inspection mechanism, which enjoys a full mandate and will be authorized from January 1, 2021 to oversee the protection of the labour law, including by inspecting workplaces and effectively responding to the violations of labour rights, is particularly worth noting. The Public Defender has been stressing the need for such a mechanism in her annual reports and public statements for years.

Unfortunately, the Public Defender's proposal to limit the mandate of the Labour Inspection Service to the assessment of the general policy of equality in the workplace and to introduce a mechanism of referring individual cases of alleged discrimination to the Public Defender has not been taken into account”. 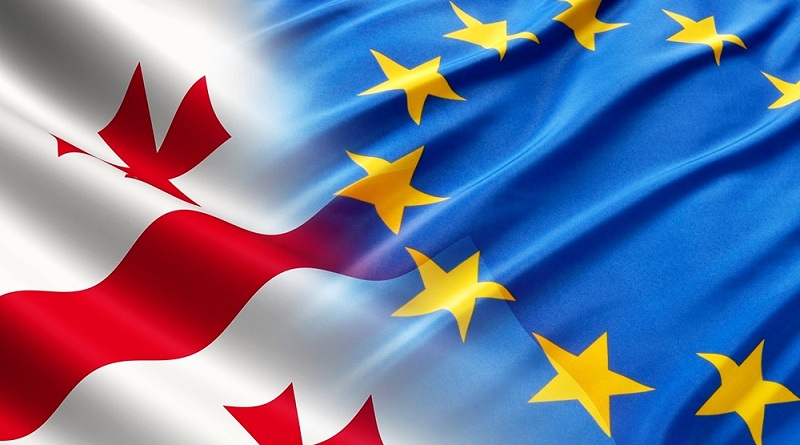 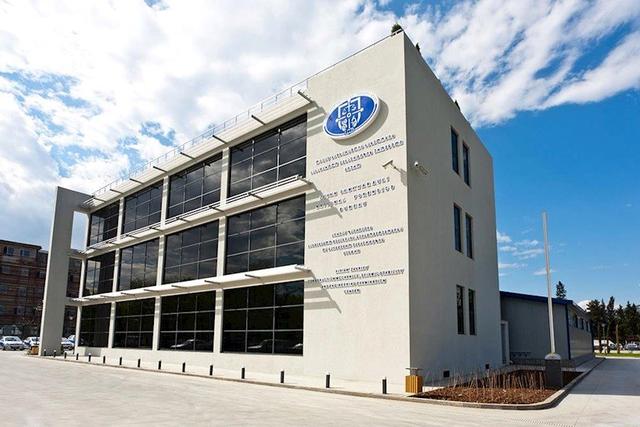 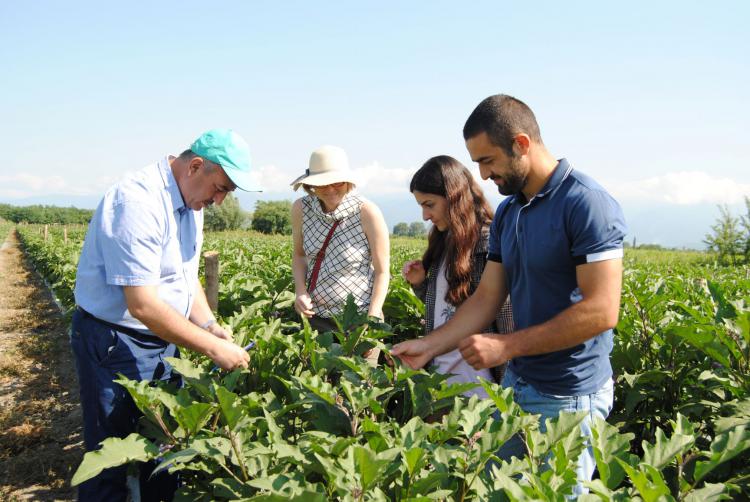 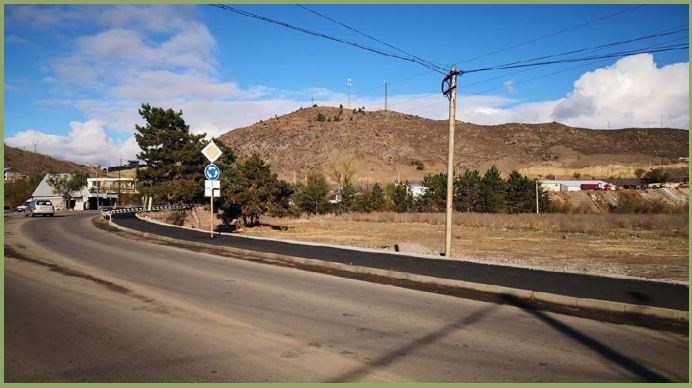 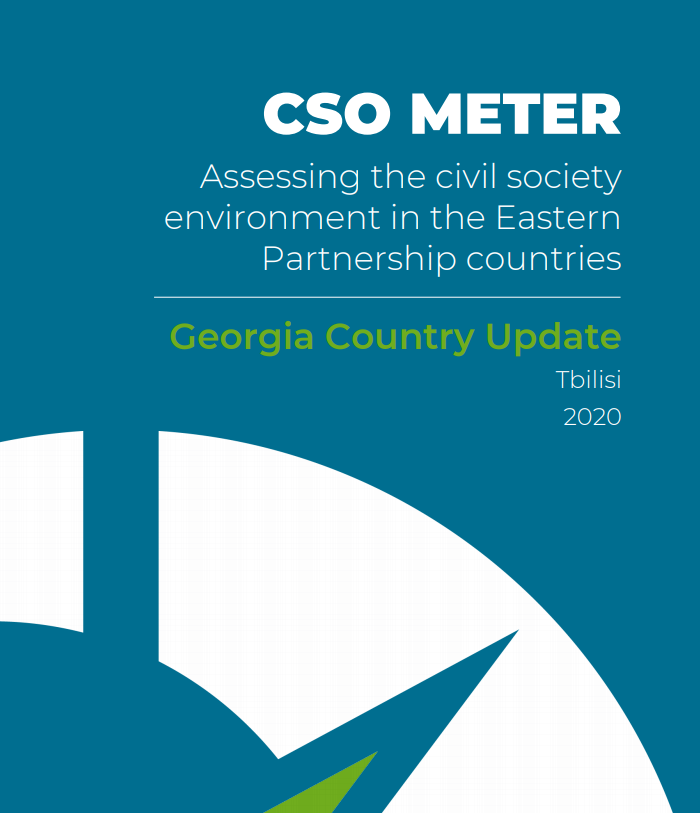