Rights of ethnic minorities in pre-election visions of parties – 2020 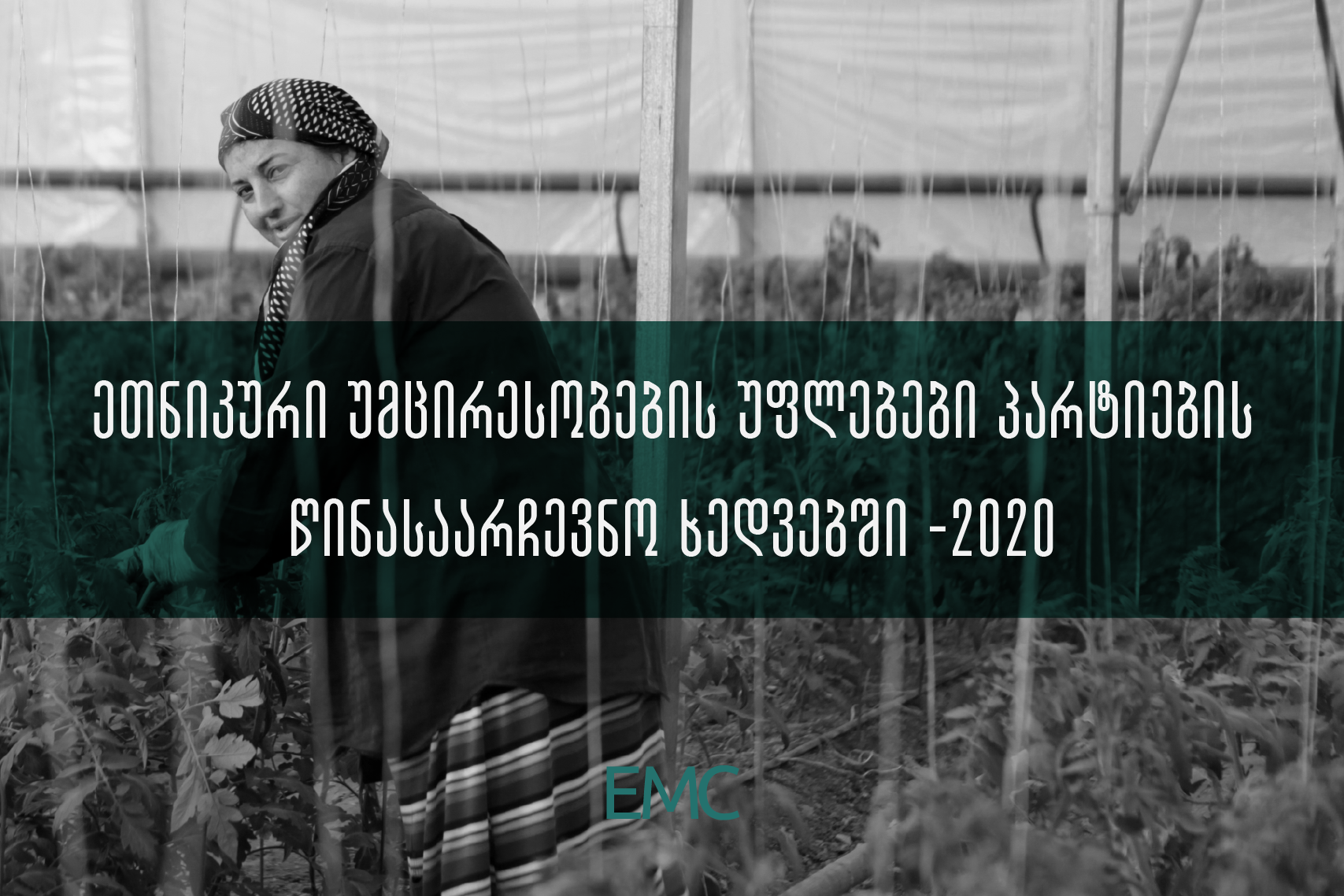 “Most of the publicly released programs, with the exception of those of European Georgia and Lelo, do not single out an issue of non-dominant ethnic groups as a separate article or paragraph. Analysis of pre-election programs of political parties makes it clear that parties are often unaware of needs, concerns, and challenges of non-dominant ethnic groups in depth. Pre-election programs often reveal conventional and superficial visions of parties on issues related to protection of rights of non-dominant ethnic groups and their participation in public, as well as political life. In this context, attempts of several parties, to apply different narratives and texts, are noteworthy. However, it should also be noted that their programs are fragmented and artificial”, - is stated on the website of the organization. 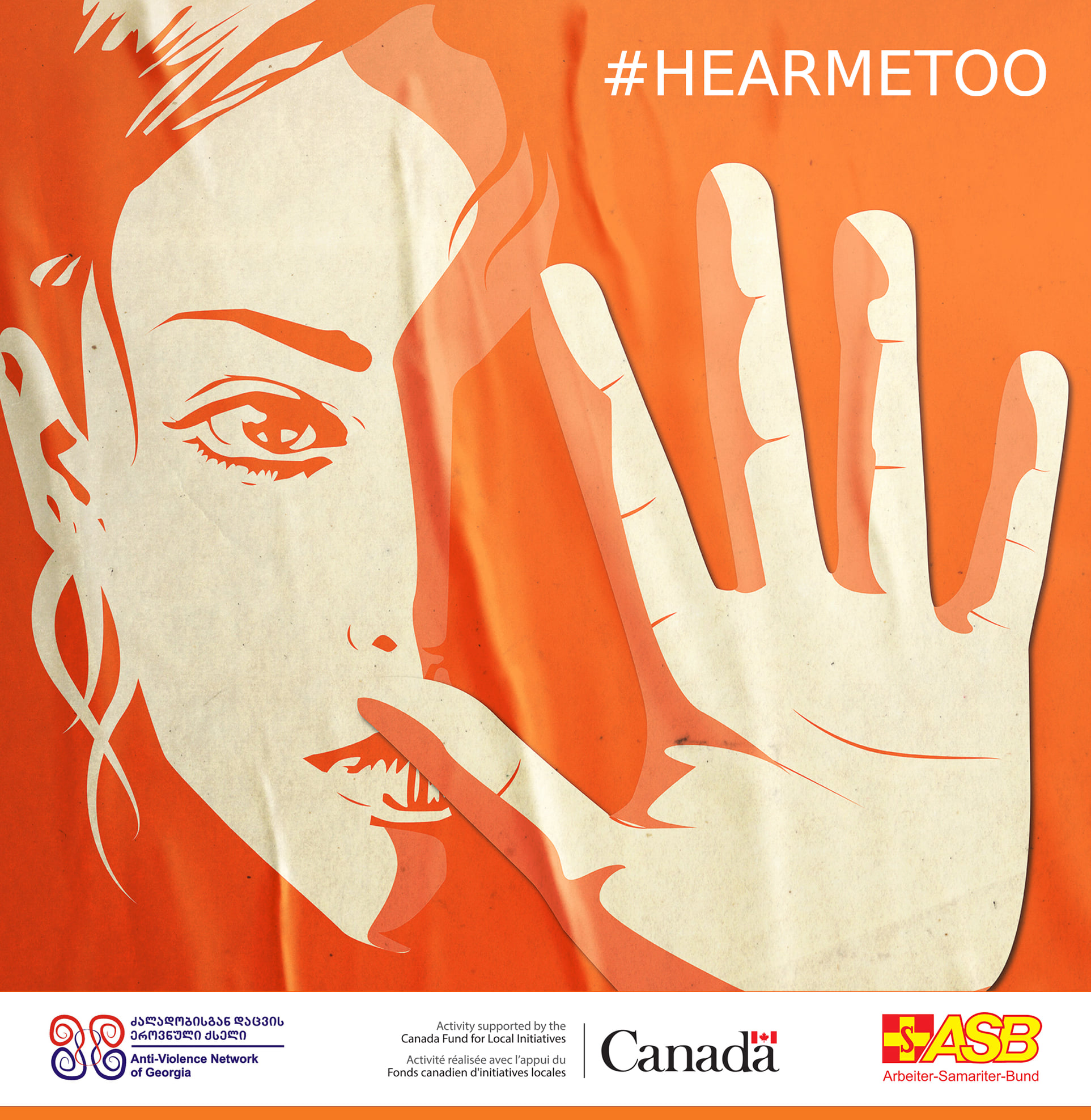 International Day for the Elimination of violence Against Women

Tbilisi. Today is the International Day for the Elimination of Violence Against Women. The aim of the day is to raise awareness about violence against women, and talk publicly about the issues and cha...
25/11/2020 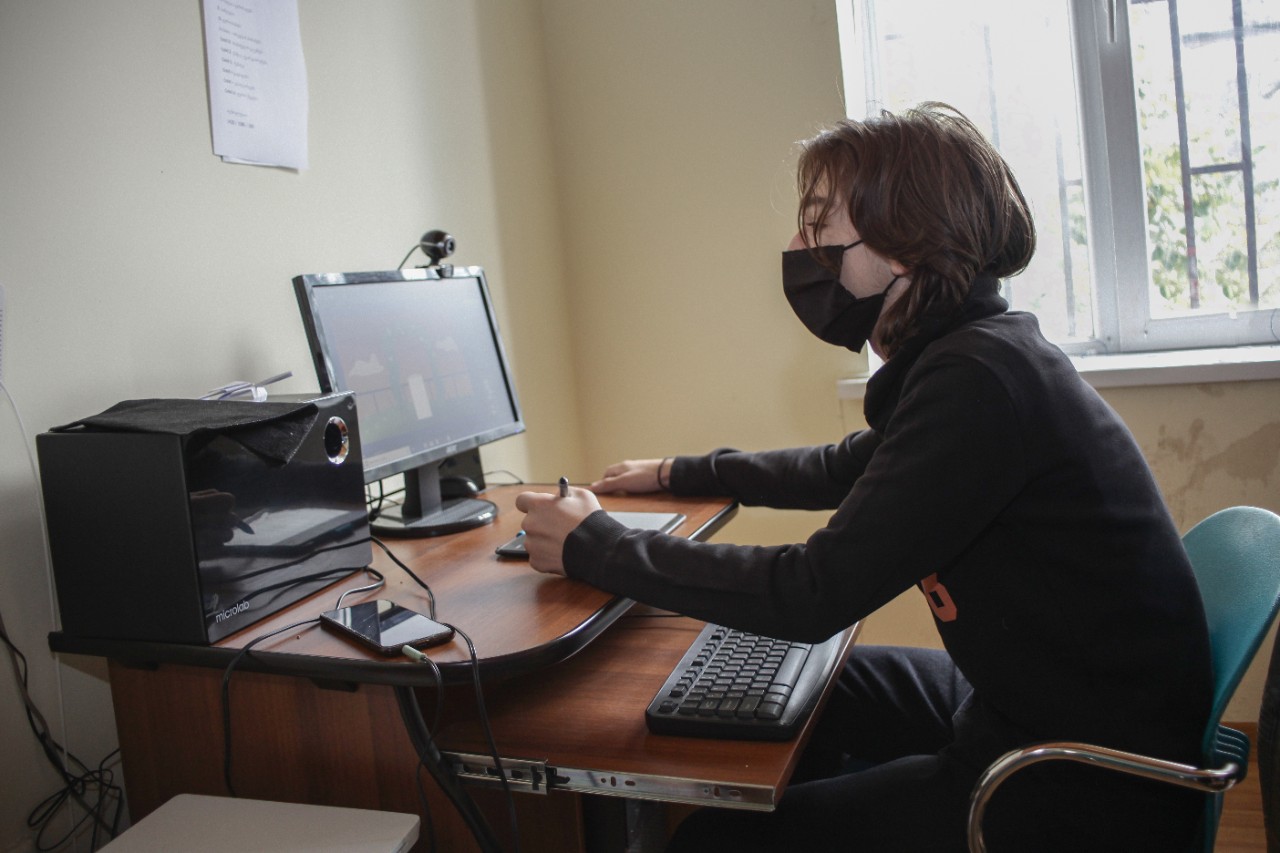 Tbilisi. The Norwegian Helsinki Committee and Human Rights Center are closely following the developments after the October 31, 2020 Parliamentary Elections in Georgia, in which the population of Georg...
24/11/2020 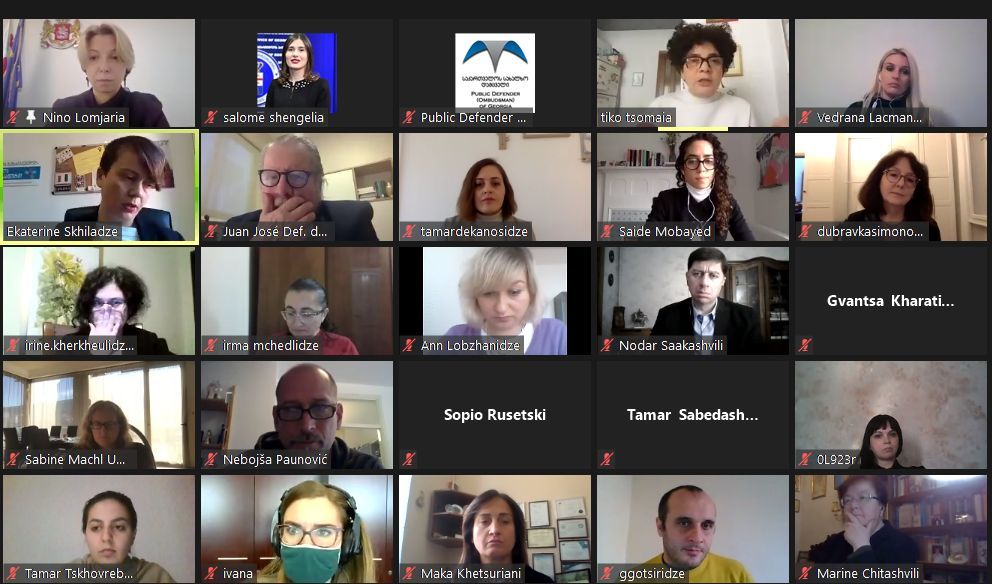 Tbilisi. Within the framework of a 16-day campaign against gender-based violence, the Public Defender of Georgia, with the support of UN Women, held an online conference on femicide prevention and mon...