The report – ‘Persecution and Harassment of Critical Journalists at Ajara TV’ 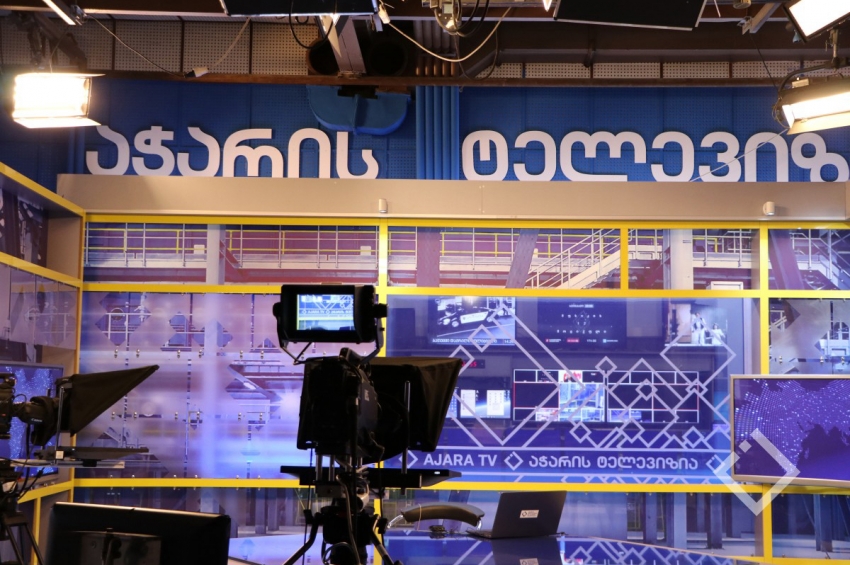 Tbilisi. The TI presents the report - ‘Persecution and Harassment of Critical Journalists at Ajara TV’. ‘

The report mainly covers the events that took place in the broadcaster since April 2019, after the impeachment of the director, Natia Kapanadze. The report overviews the beginning and the development of the crisis in the broadcaster. In particular, it addresses the case of dozens of employees, who were illegally dismissed or harassed, because of their critical tone by the leadership affiliated with the ruling party', - is mentioned in the document.

Source: The webpage of the organization 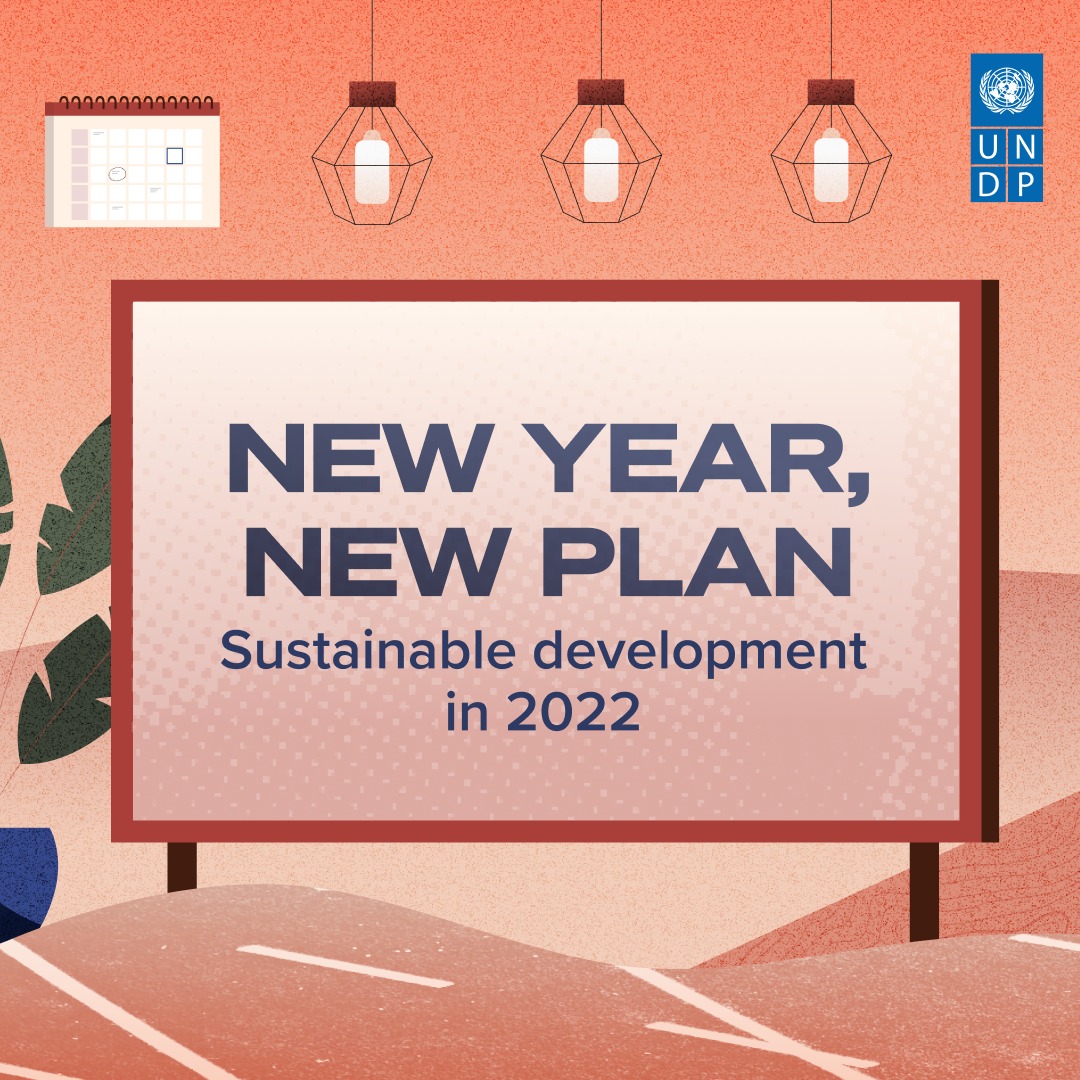 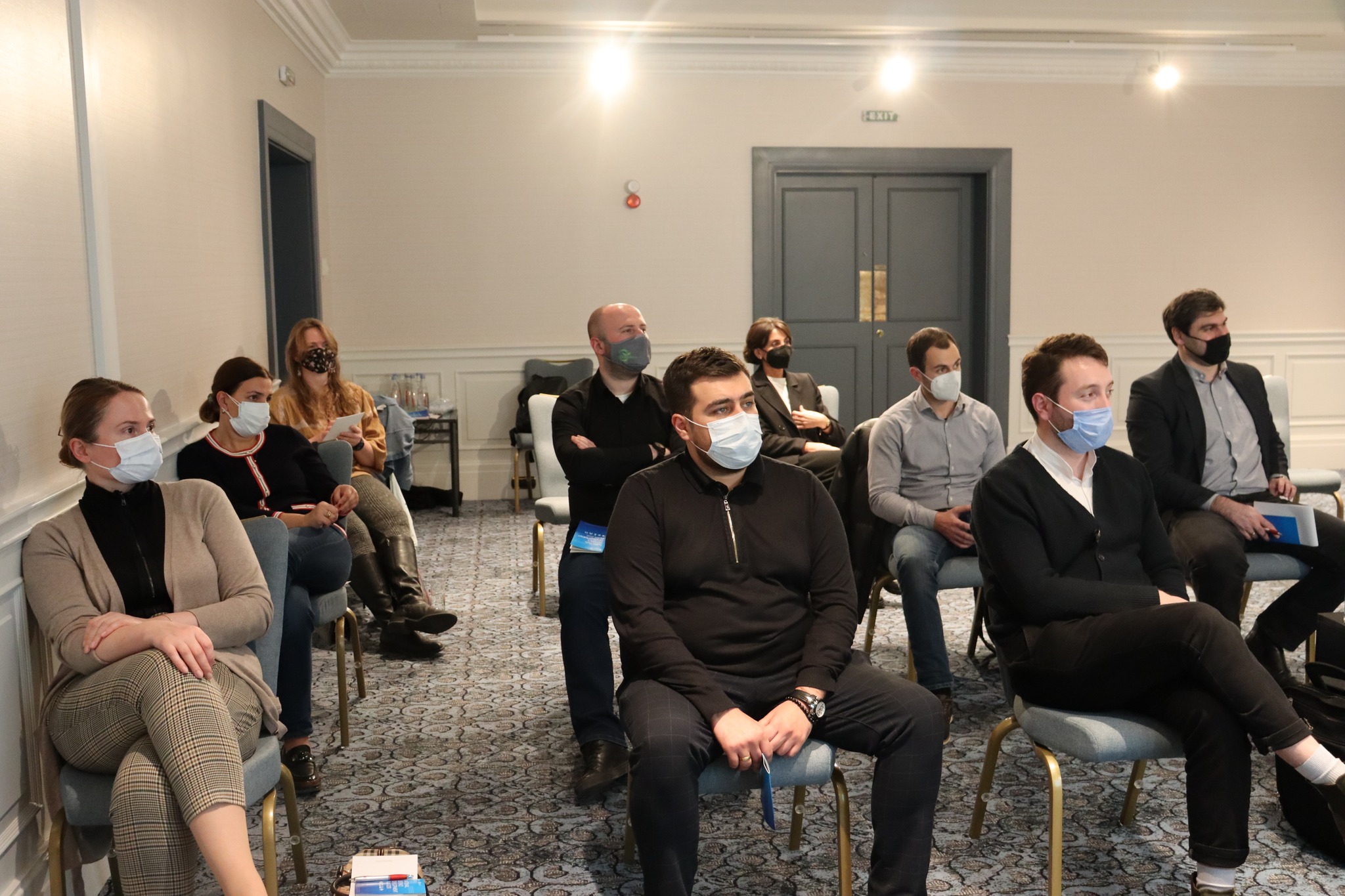 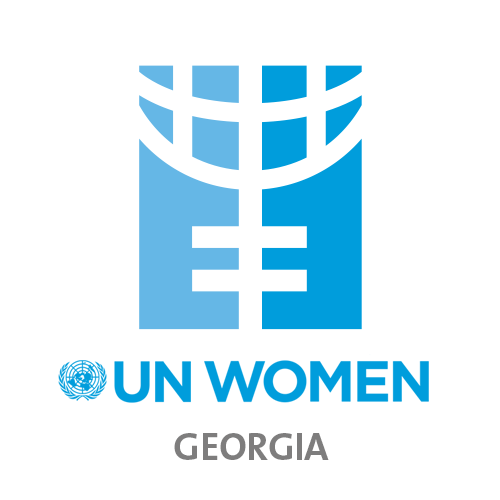 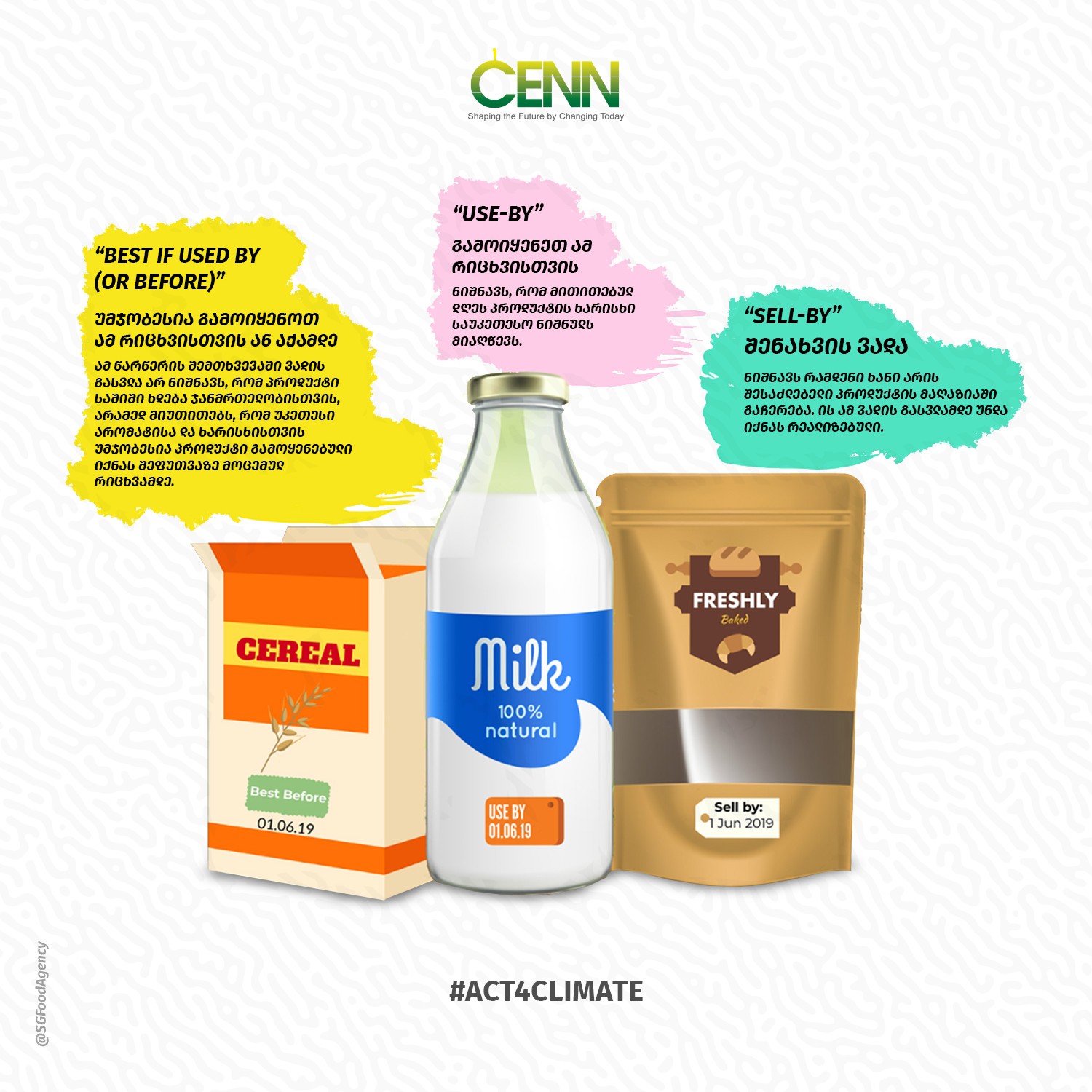