Regress of the Government of Georgia towards Implementation of OGP Principles 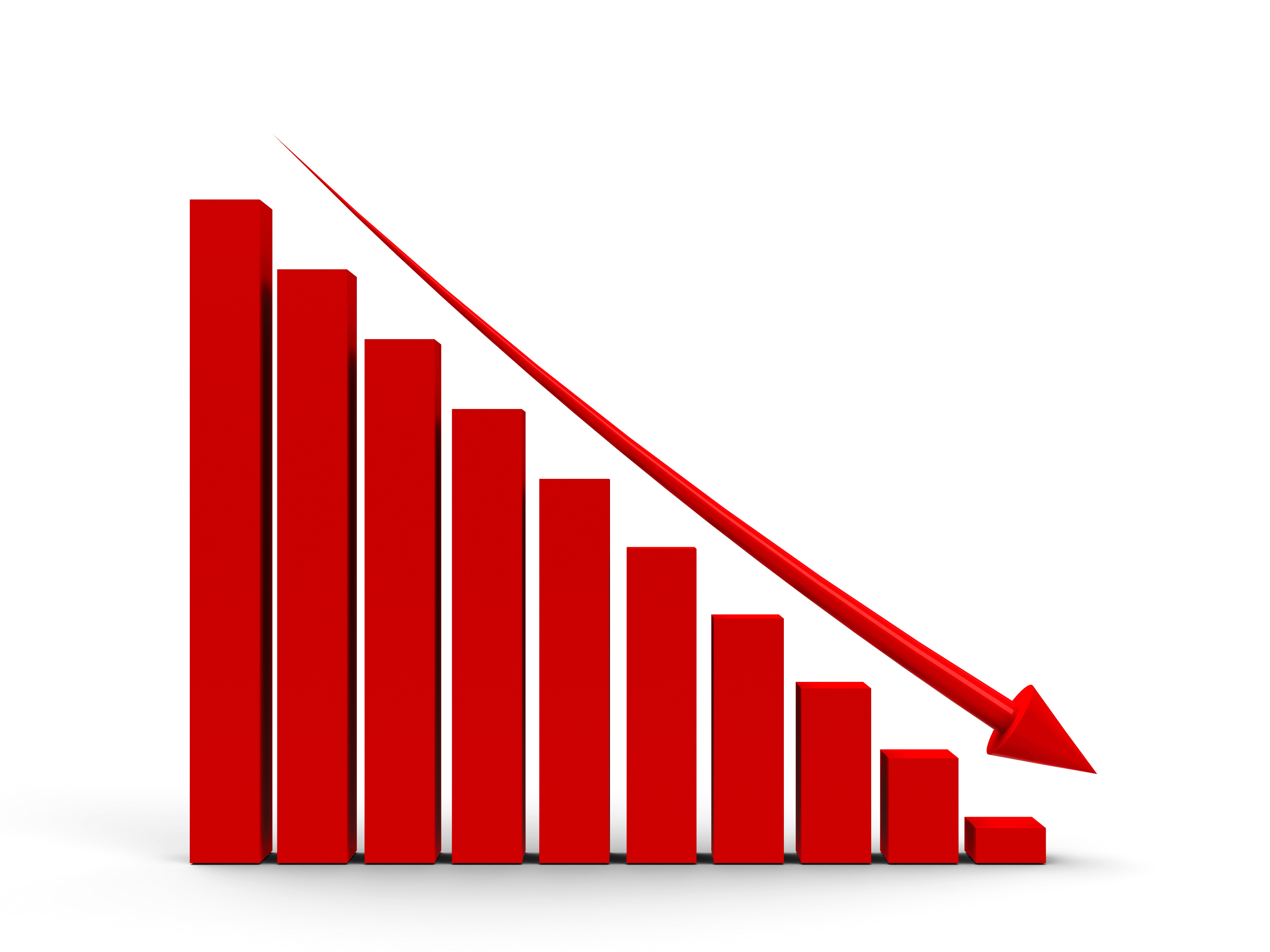 Tbilisi. According to the IDFI, Georgia was one of the first countries to join the Open Government Partnership in 2011 and has been particularly active since the first stages of implementing the initiative but participation of the Government of Georgia in OGP has backslidden over the past few years and at present has almost stalled.

“As a result of the continued indolence for several years - Georgia's reputation, as one of the leaders of the Open Government Partnership in terms of developing an action plan and implementing commitments, has suffered irreparable harm”. 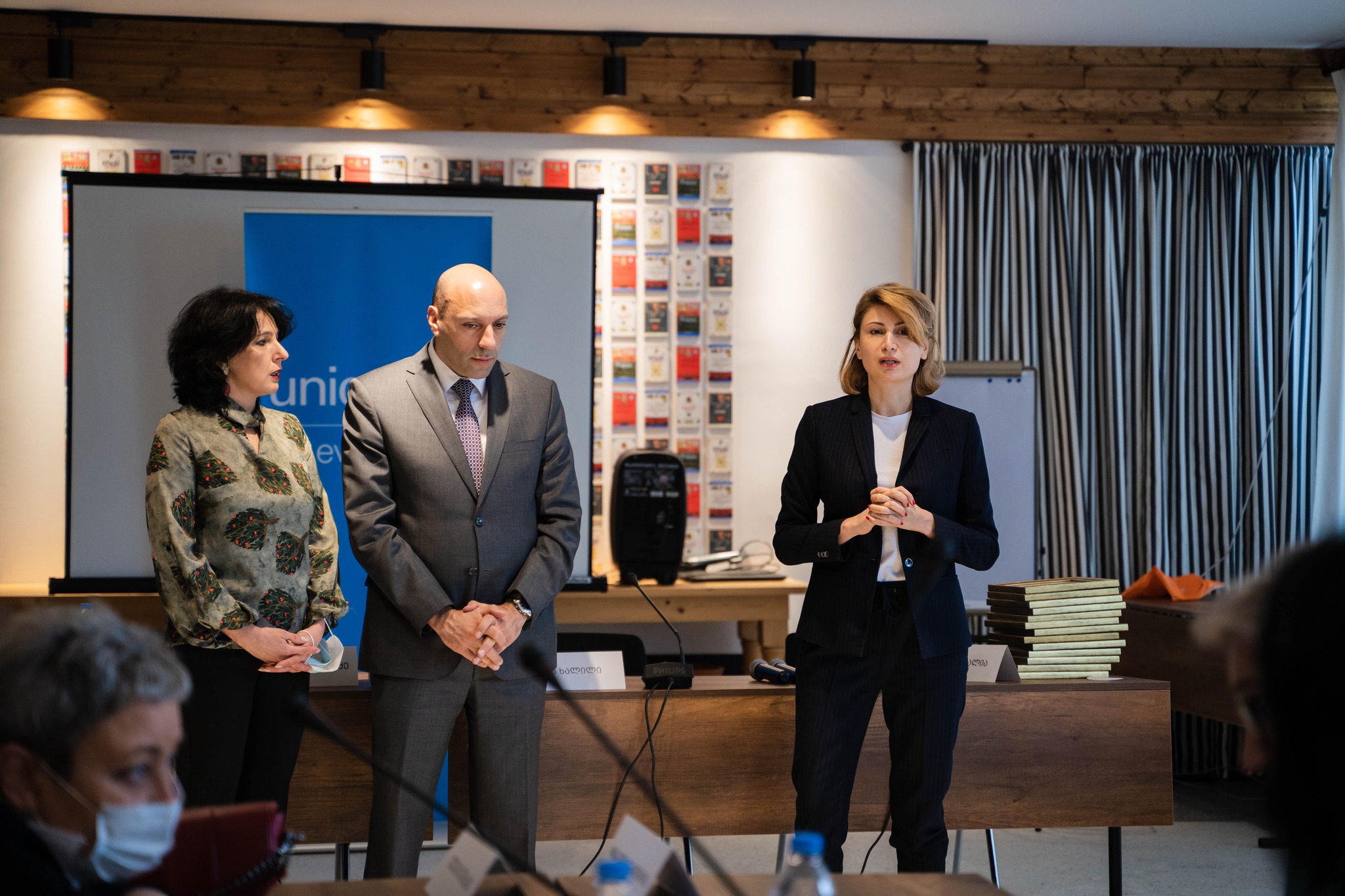