Tbilisi. On January 2, 2015, there took place an accident near the village of Marani in Abasha Municipality - a passenger train collided with a minibus crossing an unprotected railway junction. The accident claimed 3 people, while the others received various injuries.

In the court, interests of those affected were defended by The Georgian Young Lawyers’ Association. 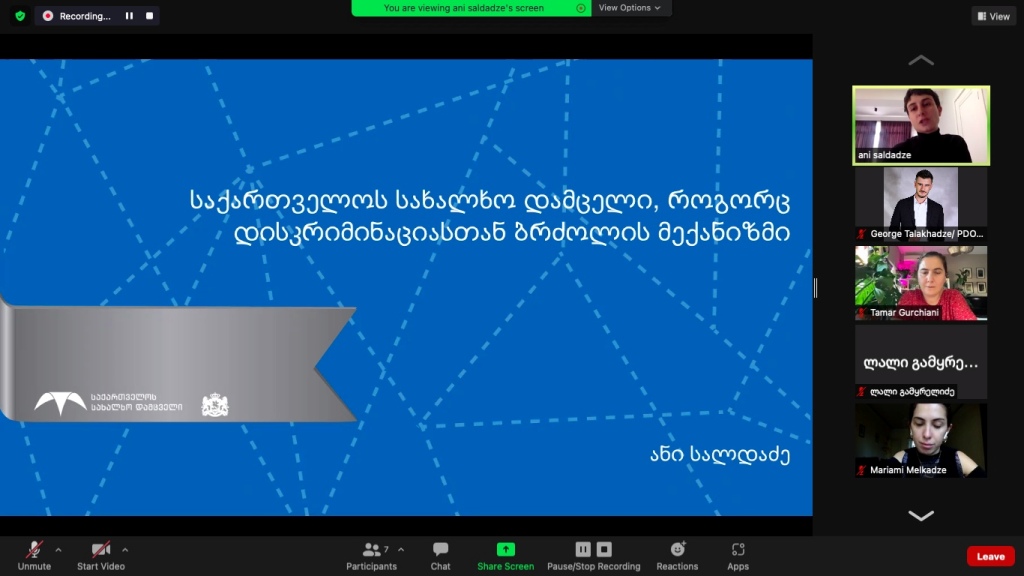