Mtskheta-Mtianeti. The second group of the "Civic Education Summer Camp – 2012” was launched in Bazaleti on July 20. The camp is organized within the framework of the "Civic Education and Teachers’ Training Program”, which is funded by the US Agency for International Development (USAID), while the program in Georgia is implemented by PH-International. The Georgian Association of Educational Initiatives is the organizer of the camp, which at the same time is the partner organization of the program in the Kvemo Kartli Region.
Students and teachers from 11 regions of Georgia participate in the "Civic Education Summer Camp – 2012”. The camp consists of three groups and total of 270 participants will be involved – active members of the school civic clubs, who initiate and implement various civil activities during the year. Throughout the camp the participants are trained in respect of planning and implementation of civil activities and drafting of projects that they will implement in their civic clubs over the education year. Each day of the camp is full of interactive camping activities, which fosters approximation of students from various regions.
It is the second consecutive year that the Association organizes the "Civic Education Summer Camp”. Last year 150 participants from 9 regions of Georgia have attended the camp.
The European youth leaders work together with the Georgian leaders in the camp, who are hosted by the Association within the framework of the EC program "Youth in Action”. 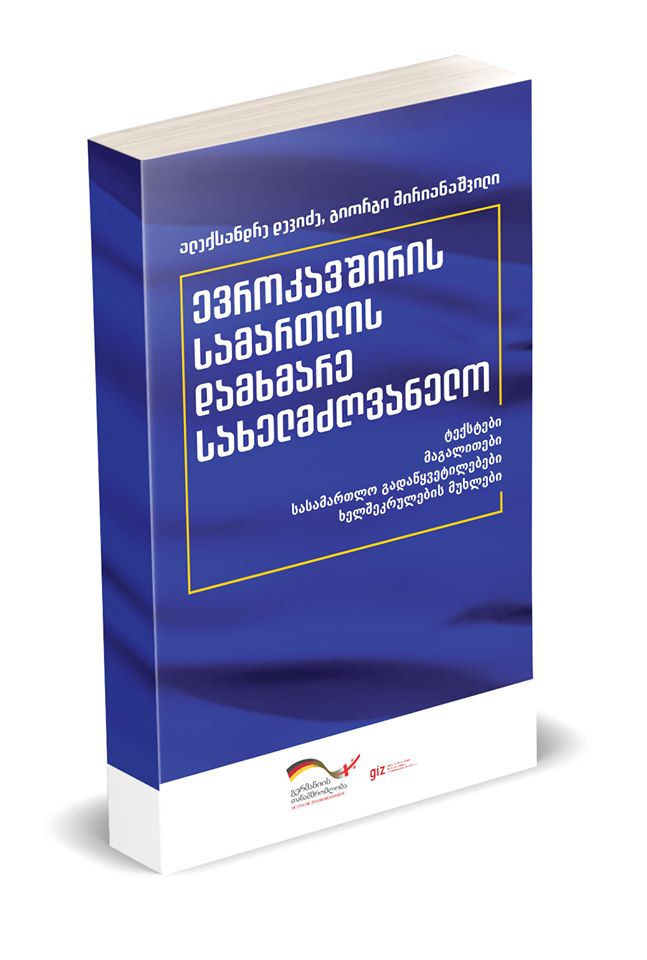 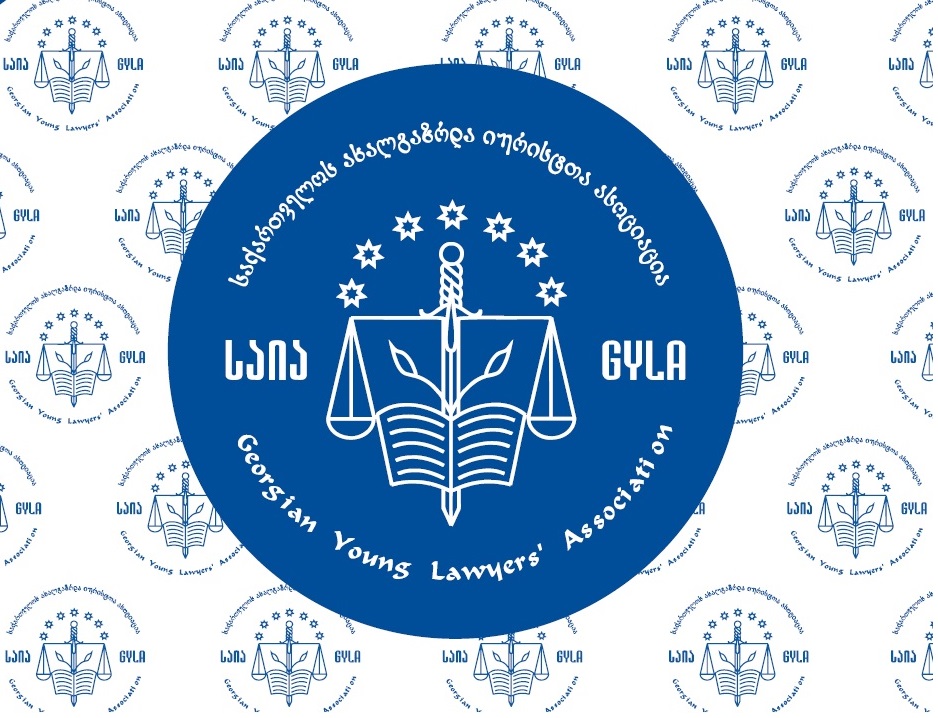 Tbilisi. The Georgian Young Lawyers’ Association (GYLA) responds to a ruling made by the Rustavi City Court on February 12, 2020, which has justified degrading treatment committed by Teimuraz Abazov, ...