Guria. The civic club of village Atsana of the Lanchkhuti Municipality, in partnership with the local self-government, has taken the effort in ecological education of the local population, and in particular the youth. Village Atsana is located in the landslide danger zone, and therefore protecting the forest is of crucial importance for the village. In order to protect the forest from deforestation, the civic club has decided to raise the awareness of fellow villagers and educate them on ecological issues. To this end, the club has installed the banner on July 16 in the village center. "Protect my roots for me to stop the landslide!" - with this banner text the young urge the population not to resort to deforestation and thus protect the village from landslides. Based on the appeal of the civic club, the local self-government was involved in the banner installation process and assisted the club with necessary materials for the banner.
The student members of the civic club have installed and painted the banner themselves. A tangible result achieved on their own initiative and the successful partnership with the local self-government has given them the stimulus to repeat similar activities in the future and be engaged in the civil process. 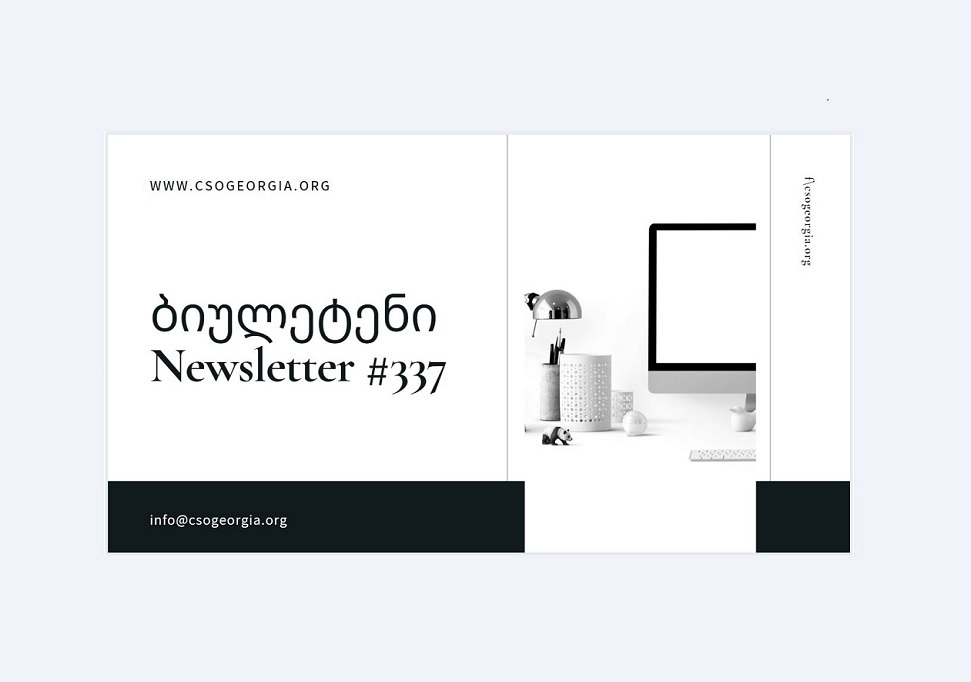 The web portal CsoGeorgia.org releases a weekly newsletter of grants competition, contests, vacancies, fellowships and tenders for civil society organizations and for any interested person.  Newsle
20/02/2020 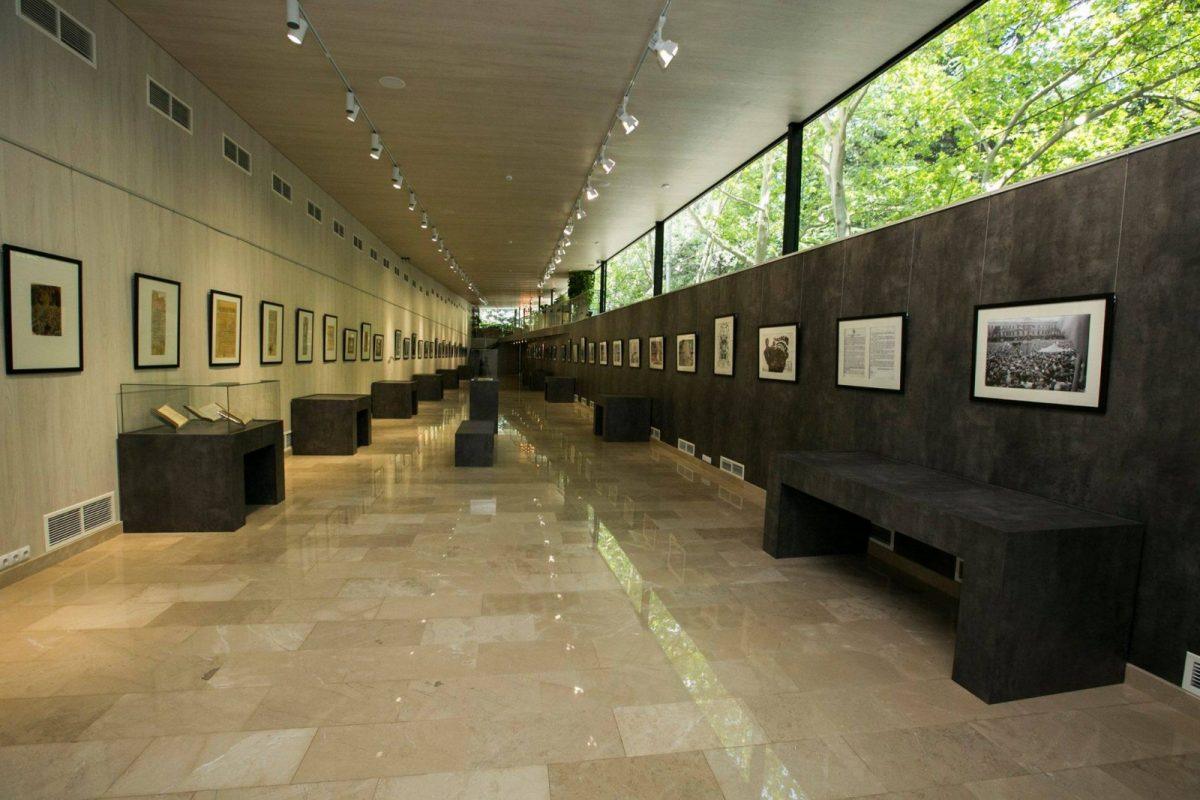 Archives in a Post-Soviet World: Georgia

Tbilisi. IDFI published an article ‘Accessing Archives in a Post-Soviet World: The Georgian Experience’. The article tells about implementation of duties of positive changes in archival landscape (OGP...
19/02/2020 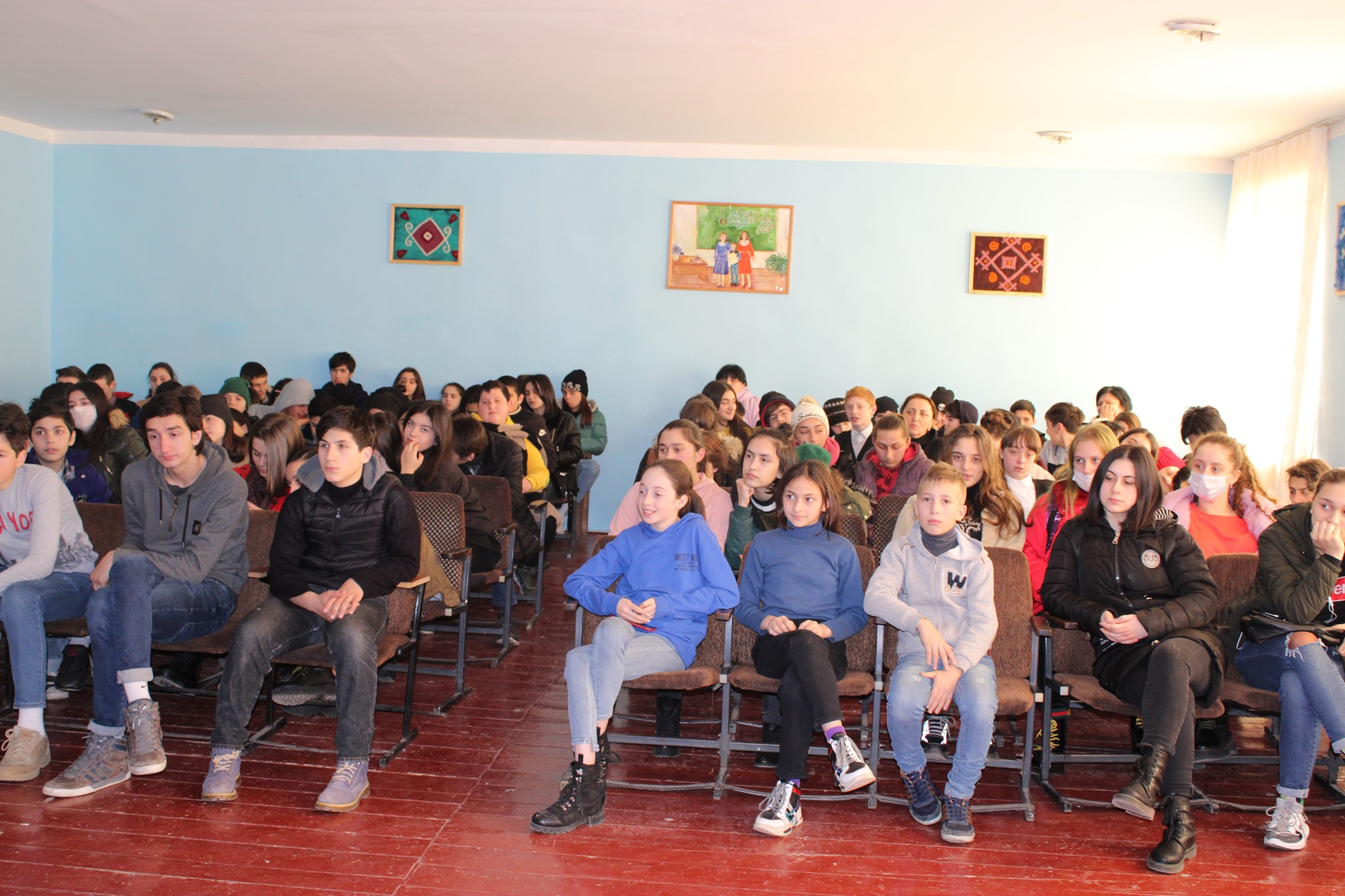 Meeting with youth in Tskaltubo and Khoni

Imereti. Local Democracy Agency Georgia met with youth in Tskaltubo and Khoni Municipalities to discuss the importance of civic engagement and volunteering for young people in Georgia. The youth gr...
19/02/2020 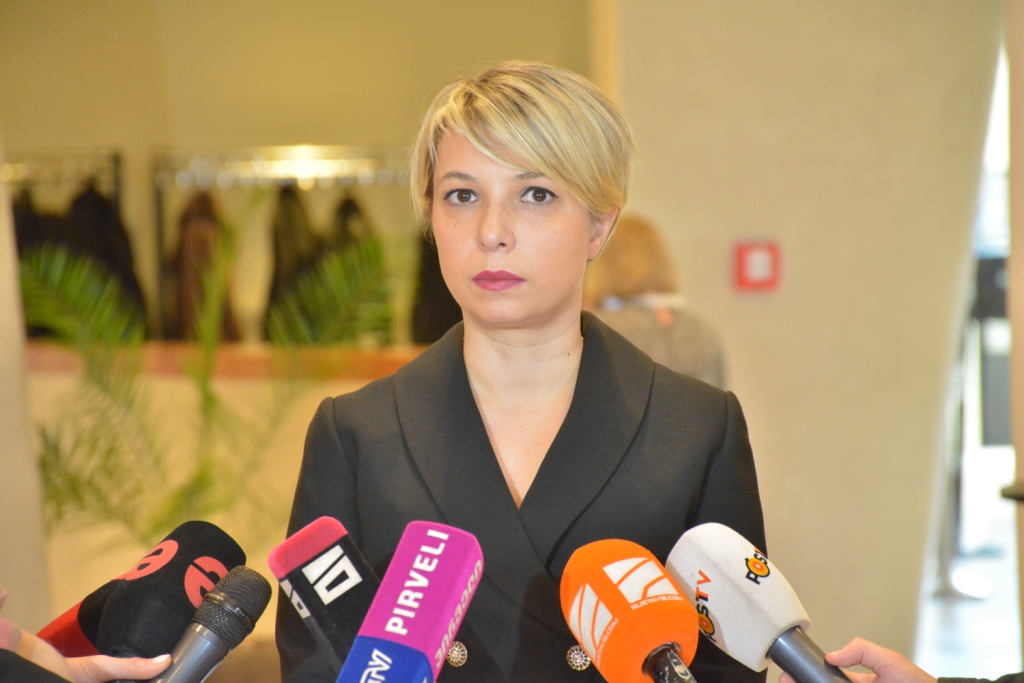 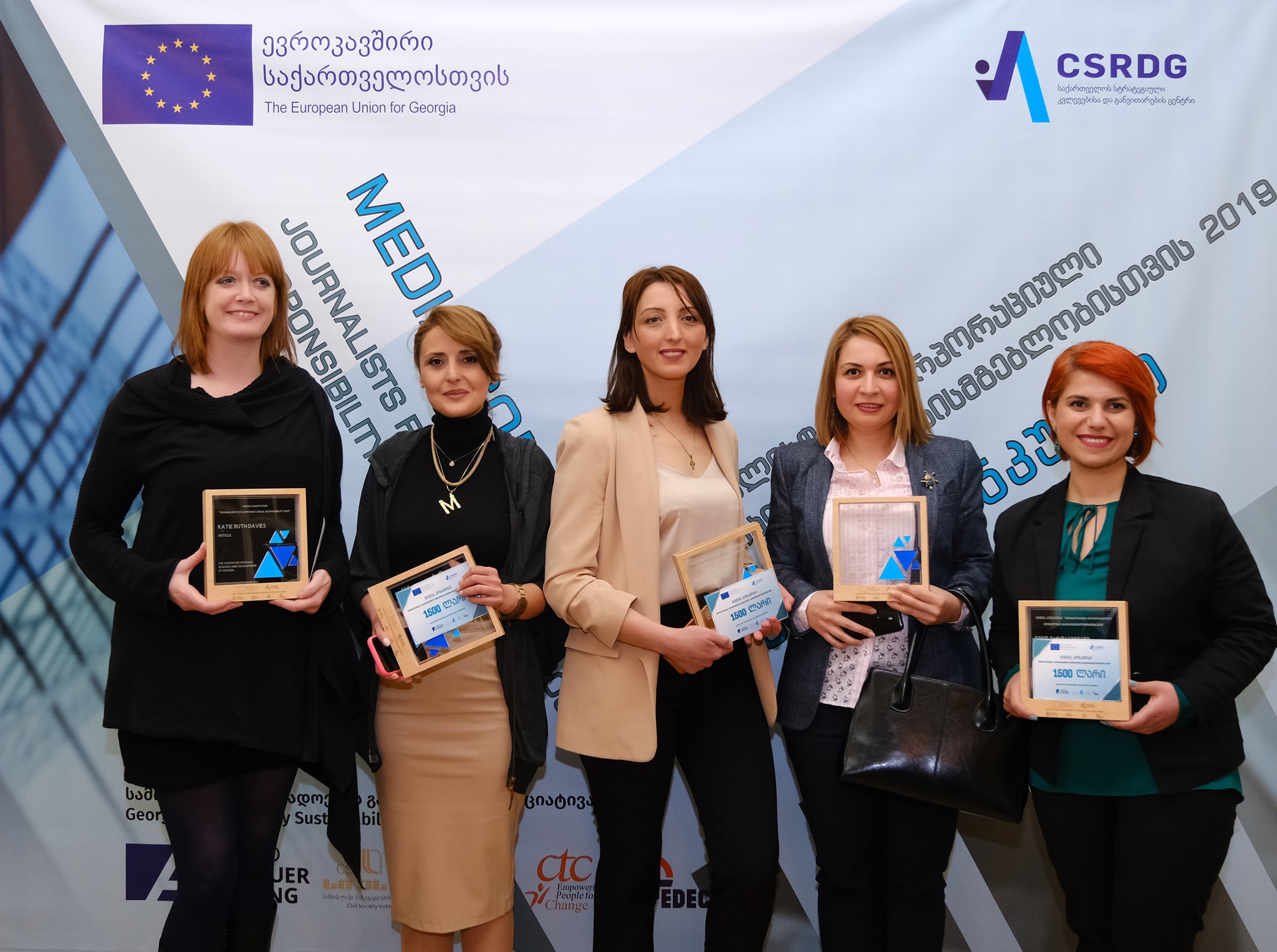 Winners of “Journalists for Corporate Social Responsibility 2019” have been revealed

Tbilisi. It counts already the second year that the first CSR related media competition, established by the Center for Strategic Research and Development of Georgia (CSRDG), runs successfully. “Winner...