Samegrelo. Developing the calendar of the Zugdidi Municipality's Sakrebulo sessions and public budgetary hearings, organizing debates on issues of concern to the youth – these are the events that the civil society organization "Dea" plans as part of the project "supporting the youth of Zugdidi Municipality in local self-government". Head of the organization "Dea" MadonaKharebava has stated at the project presentation that the calendar of the Sakrebulo sessions will enhance the attendance of citizens at the sessions. The events planned within the framework of the same project will increase the accountability of local authorities and facilitate citizen participation in the decision-making process. According to her, the project is implemented with financial support of the "Good Governance in Georgia" program of the United States Agency for International Development. According to the Agency's Regional Coordinator for Samegrelo Vakhtang Javakhadze, the advisors' councils were set up within the program framework in 10 municipalities of Georgia, which will work on identification of problems of concern to the public and the ways of their solution. Further, according to him, the advisors' council is already set up in Zugdidi and it is headed by the member of the Zugdidi Municipality SakrebuloRevazKhaindrava. One representative of "Dea" represents the third sector in the council. As Javakhadze stated, the council's membership will expand further, and the media representatives will be also invited. 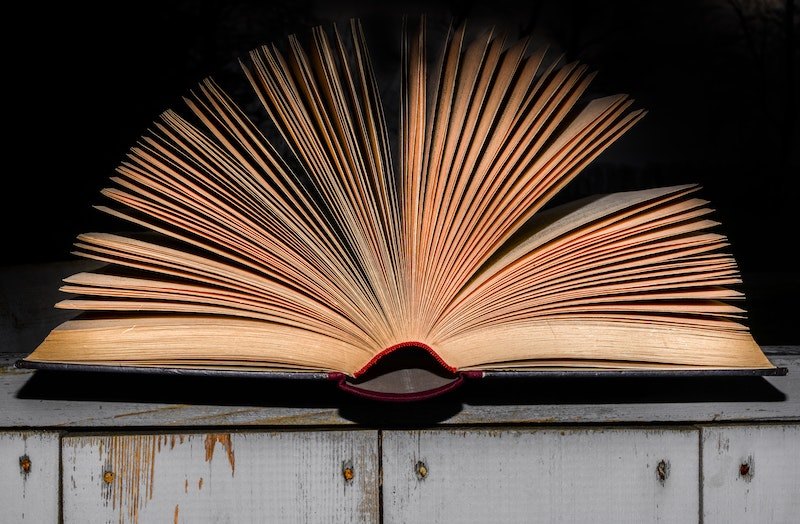 Tbilisi. A new Handbook on legal issues of domestic violence and violence against women for law students is initiated with USAID/PROLoG’s support. “The aim of drafting the handbook is to create a comp...
23/09/2020 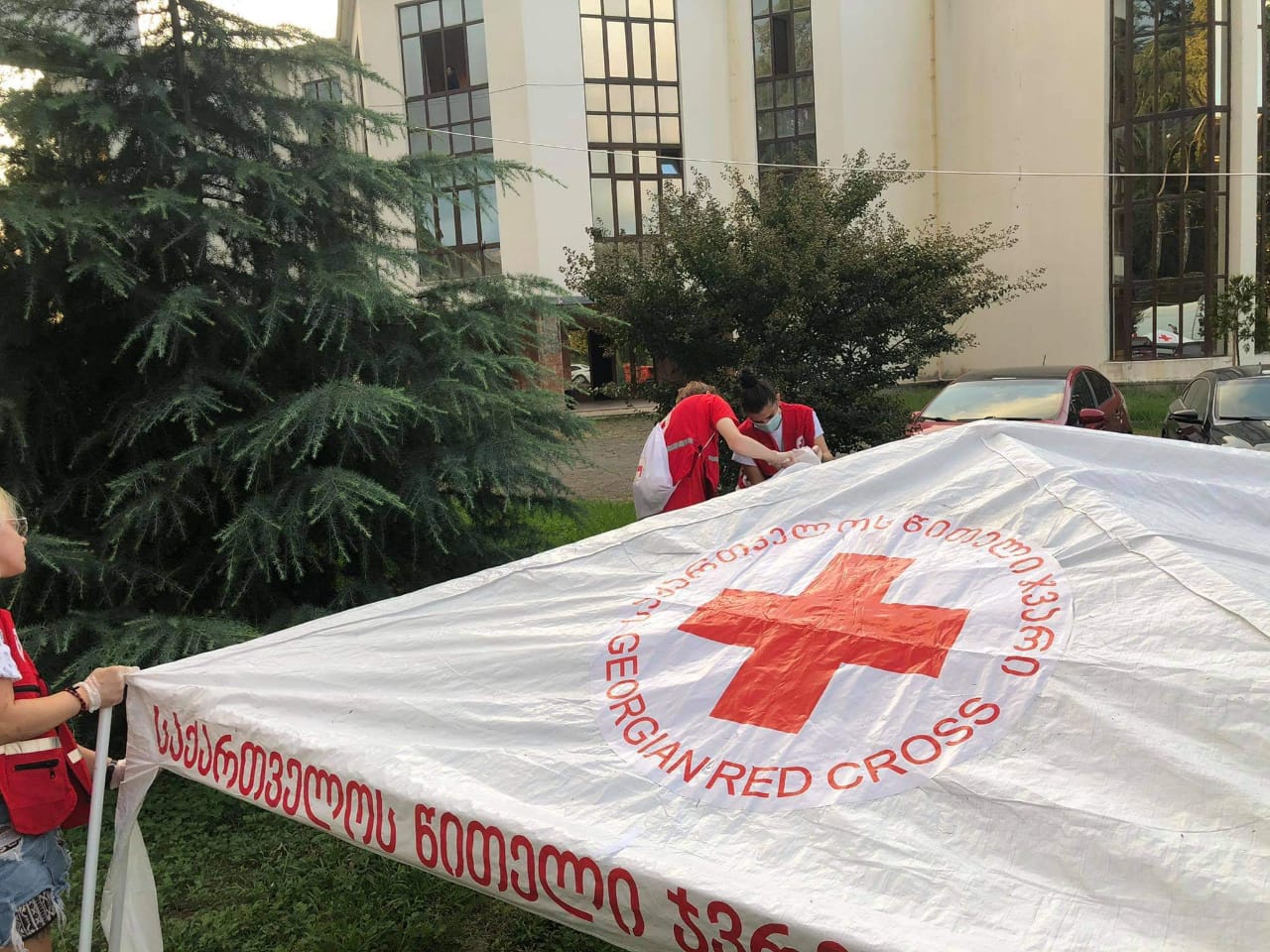 Thermal screening of the drivers and passengers continues

Adjara. The thermal screening of the drivers and passengers continues at the entrances of Batumi. The activity is carried out by more than 30 Red Cross volunteers. Read more… Source: The organiz...