Glory to the heroes 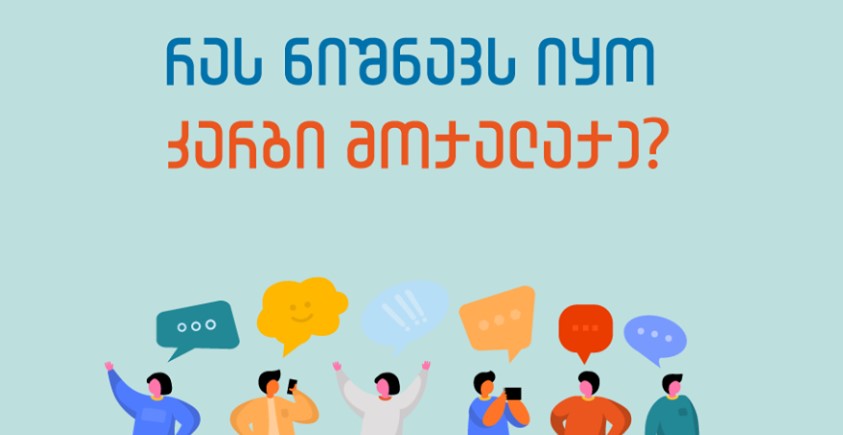 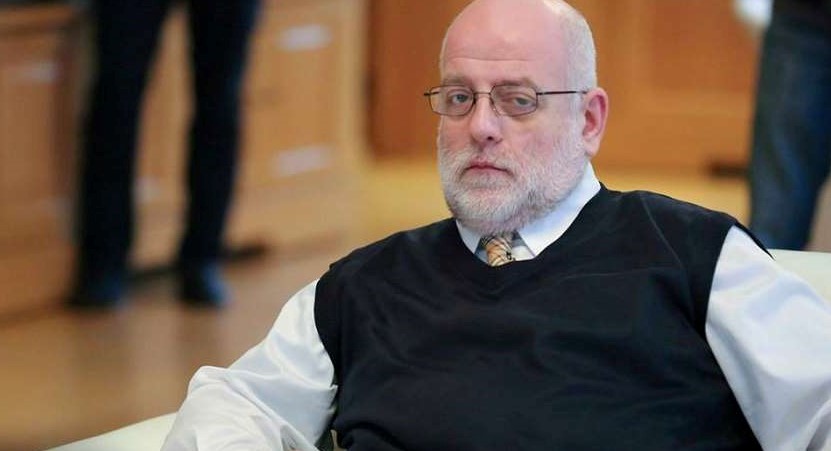 Civil Society and the Society 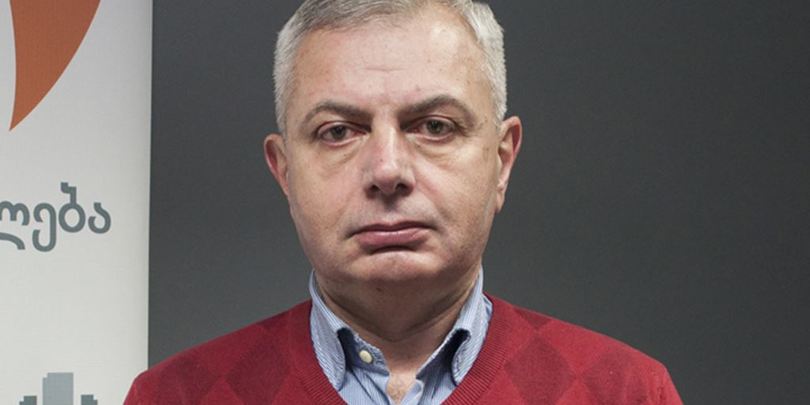 Advantages and Disadvantages of the Civil Sector

Over the centuries, the Georgian nation passed through the most severe pressure, which it still cannot get rid of. In spite of this, certain parts of society consider that Russia is our friend and neighbor of the same faith.

In 1783, there was signed the Treaty of Georgievsk, according to which Russia assumed the responsibility of protecting the territory of Kartl-Kakheti, the largest kingdom of Georgia. The Russians promised the Georgians not only protection but also the return of lost territories.

The issue of inviolability of the autocephaly of the Georgian Church was specifically agreed upon in the treaty, however, further developments unfolded quite differently: despite promises, church services were not conducted in the native language, they were conducted in Russian, while thereafter the Russian governance influenced some Abkhazians and urged them to convert to Islam.

The neighboring state did not stop at this and in the 19th century, in one of the main hearths of literacy, Exarch Eugenia painted the magnificent temple of Alaverdi with white lime, that is when the unique frescoes of the temple got erased.

As of today, 20% of the territory of Georgia is occupied by Russia. While in recent history, after the 2008 Russia-Georgia war, Georgia lost 103 villages and by 2011 - another 32 villages. The process of relocation of borders continues intensively to this day. Some people had to leave their homes and graves of their family members beyond the border, while others could not even escape from the areas.

Let us pay tribute to the heroes who got sacrificed for the independence of Georgia and before we say who the benevolent friend of our homeland is, let’s review facts. We’d rather not share an opinion of others.